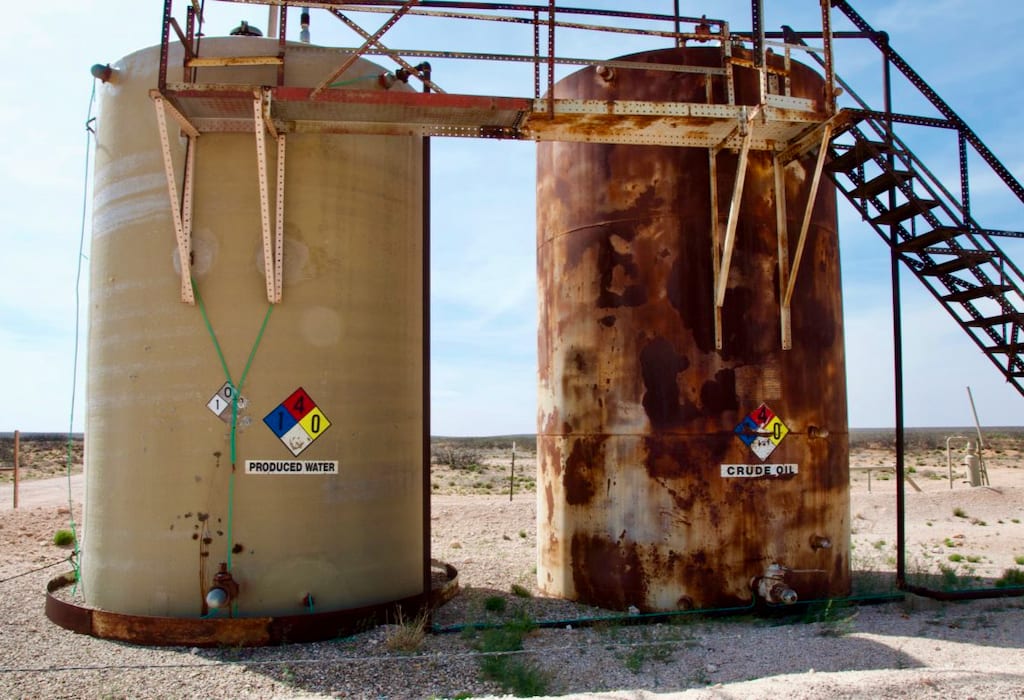 We’ve highlighted before how New Mexico’s plan to let the oil and gas industry dump their toxic waste onto crops and into the state’s streams is a horrible idea that threatens to undermine climate progress.

Sadly, despite calls for Governor Michelle Lujan Grisham to put the brakes on these plans, her administration has decided to kick things into high gear.

At the end of June, the state’s Oil Conservation Division announced it intends to amend its regulations to make it easier for the oil and gas industry to transport and use its toxic waste while drilling and fracking.

Worse, the proposed regulations would even authorize the dumping and discharge of this waste outside of oil and gas producing regions.

While billed as regulating “produced water,” the fluids that would be regulated under the proposed rules are anything but water. As reports across the U.S. have found, this “water” is actually a toxic cocktail of radioactive materials, heavy metals, proprietary fracking chemicals, and other contaminants that is known to be dangerous. 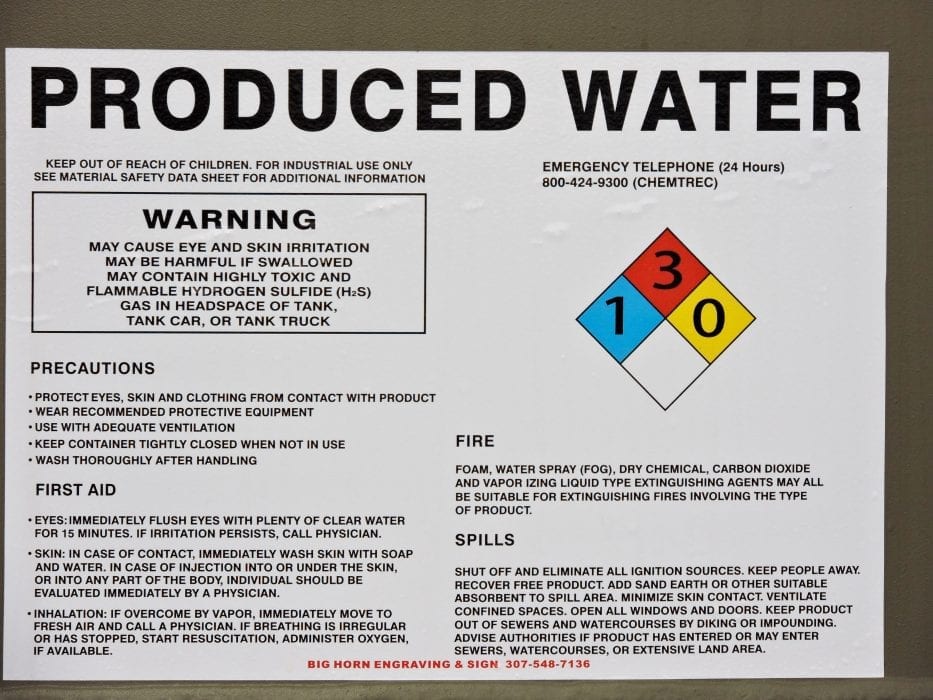 The Oil Conservation Division’s proposed regulations seem benign, but within the details lurks a disturbing devil. For example:

Overall, the Oil Conservation Division’s rules would set a dangerous precedent. Rather than help New Mexico transition away from reliance on oil and gas, they would further entrench and enshrine the industry, jeopardizing the state’s health, environment, and its ability to confront the climate crisis.

The Oil Conservation Commission is holding a virtual public hearing on July 30 on their proposed regulations. Stay tuned for more information as we continue to dig in to protect New Mexico’s clean water.