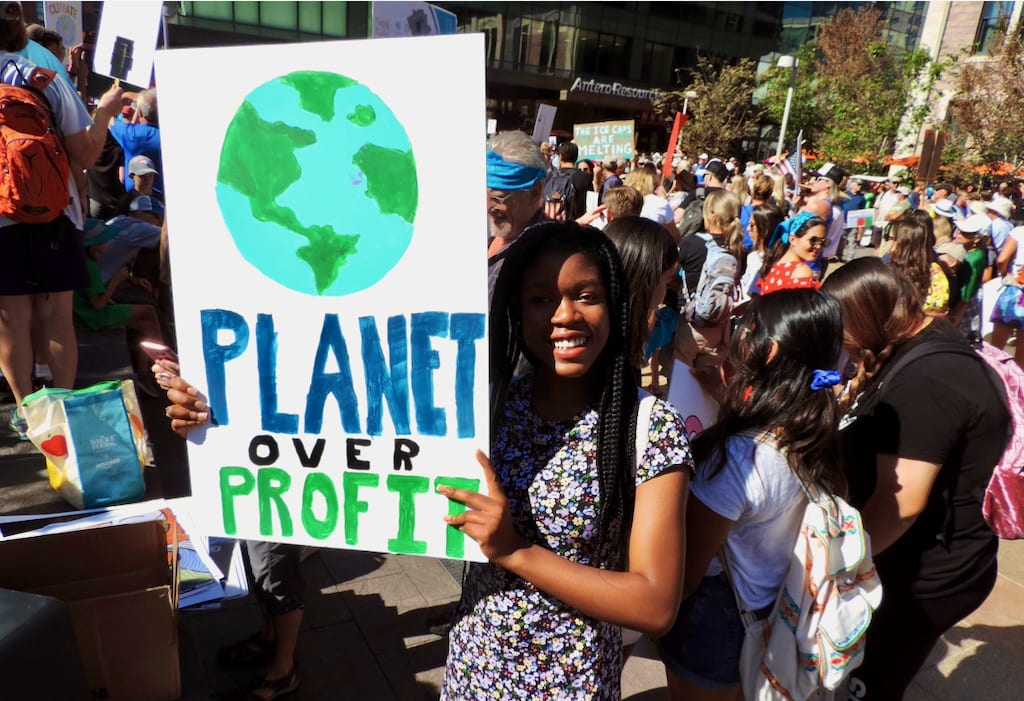 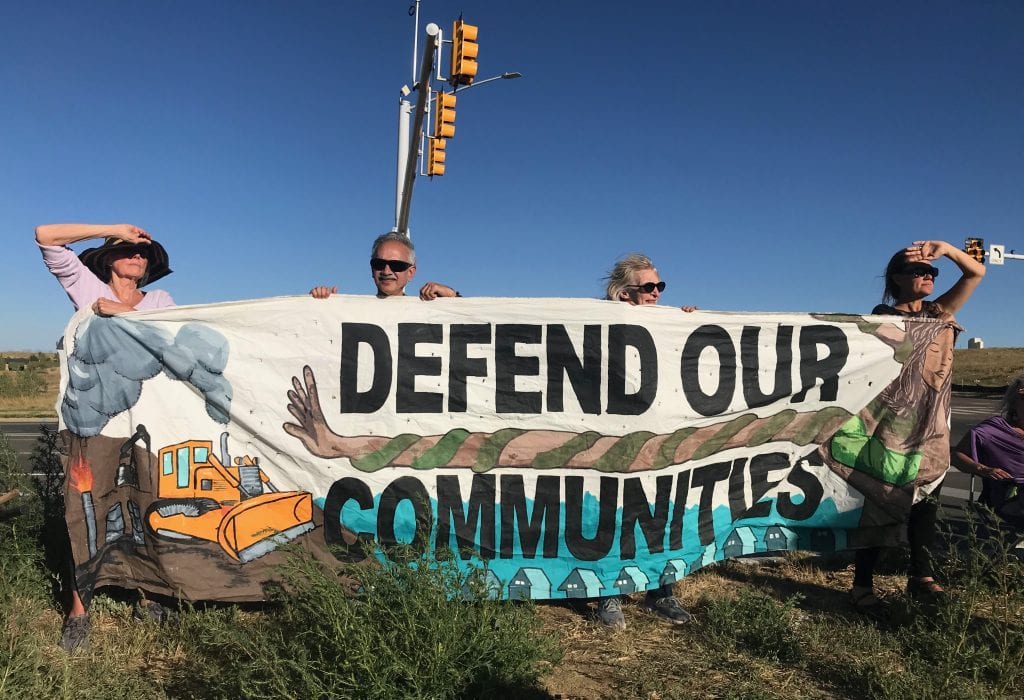 By law, the Polis administration was required to propose new regulations to meet the state’s greenhouse gas reduction targets by July 1, 2020. That day has now passed with no new regulations.

With reports confirming the state was already not on track to meet its climate goals, WildEarth Guardians is stepping up to soon file suit to enforce the July 1, 2020 deadline and upping calls for Governor Polis to fulfill his commitment to climate progress in Colorado.

In spite of some positive steps to curtail greenhouse gas emissions, the Polis administration has fallen behind in achieving meaningful reductions. A recent letter from Polis’ Air Pollution Control Division confirms that current progress is “not sufficient” to meet the state’s legally required climate milestones. 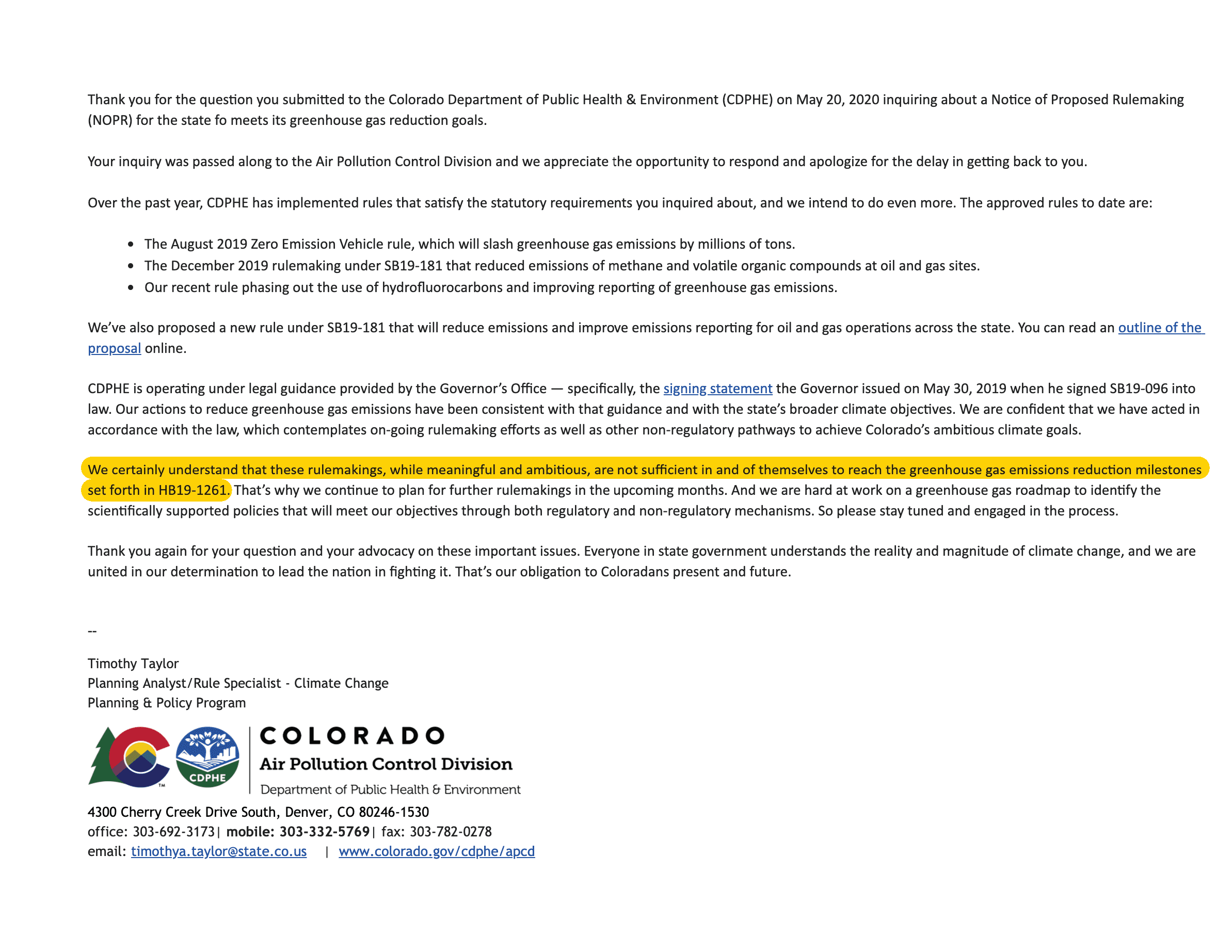 In response to Colorado’s missed climate deadline, WildEarth Guardians is doubling down on calls for Governor Polis to: