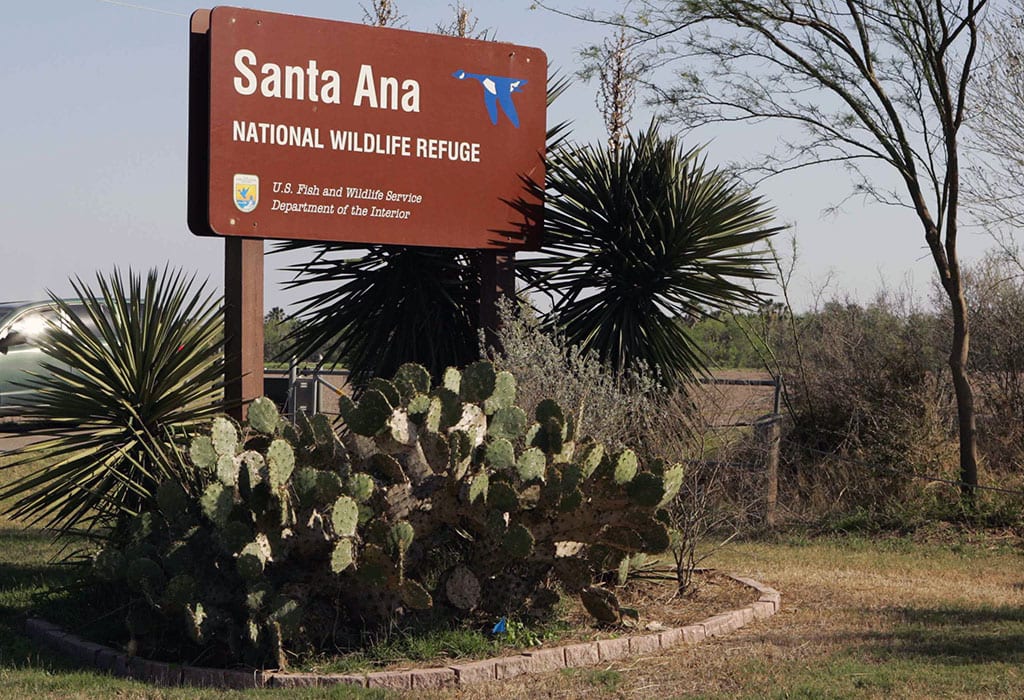 In a truly scary move befitting Halloween, the Department of Homeland Security today issued a new round of waivers of critical environmental laws and regulations to expedite wall and road construction along the U.S.-Mexico border and Rio Grande.

The notice describes more than a dozen “project areas,” including lands protected as part of the Lower Rio Grande Valley National Wildlife Refuge and lands surrounding the Santa Ana Wildlife Refuge. A whopping 29 laws were included in the waiver notice, including the National Environmental Policy Act, Endangered Species Act, and Clean Water Act.

“The laws passed by Congress over the past century are vital to the health and welfare of people and wildlife along the Rio Grande,” said Guardians’ Sarah McMillan. “If the courts can’t or won’t protect this vulnerable region, then Congress needs to act to check the power of this rogue administration.”