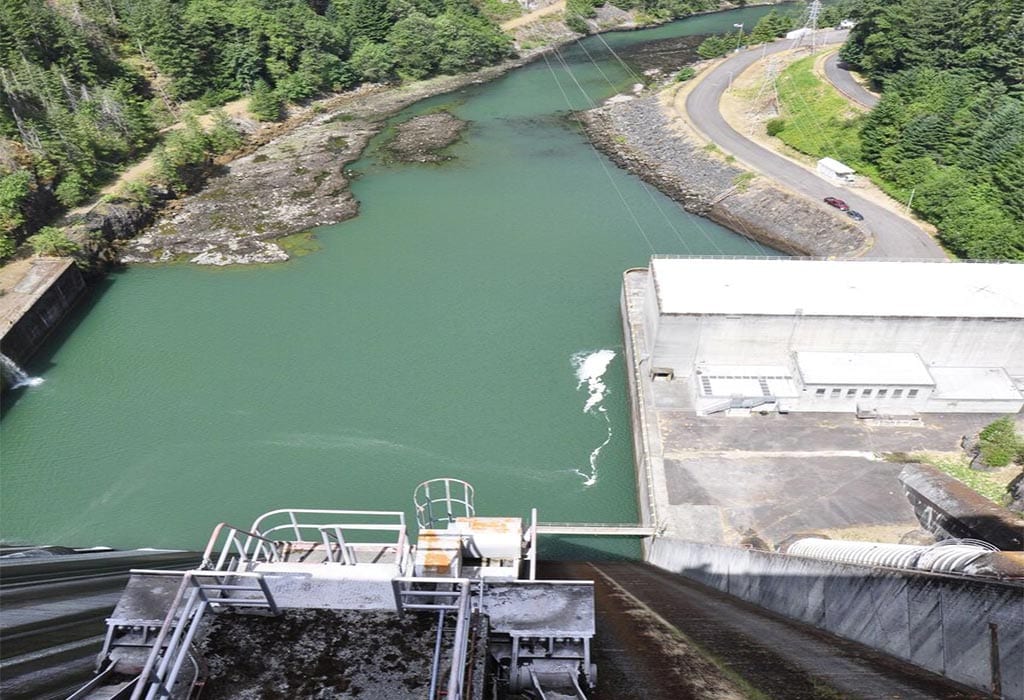 Doubling down on crusade to save Willamette salmon and steelhead

Guardians and allies launched the latest effort in a long battle to save Chinook salmon and winter steelhead in Oregon’s Willamette River Basin on Friday, filing a motion for preliminary injunction in the U.S. District Court in Portland.

Wild spring Chinook salmon and winter steelhead populations have plummeted due to dams on the river’s tributaries. Dams prevent adult fish from returning to their spawning grounds and young fish from migrating downstream. The U.S. Army Corps of Engineers, which operates the dams, has long dragged its feet when it comes to making changes that would keep fish from dying—despite the fact that it promised to make those changes more than a decade ago.

“The Corps works like the mafia. They say ‘trust us’, but then they toss away the contracts they agreed to,” said Guardians’ Marlies Wierenga. “Oregonians want clean water and healthy, abundant runs of wild fish, and it’s time for the Corps to deliver.”

Photo: The Detroit Dam, looking down

To read more about the original lawsuit Guardians and allies filed against the Corps and its salmon- and steelhead-killing activities this past March, see this blog post.