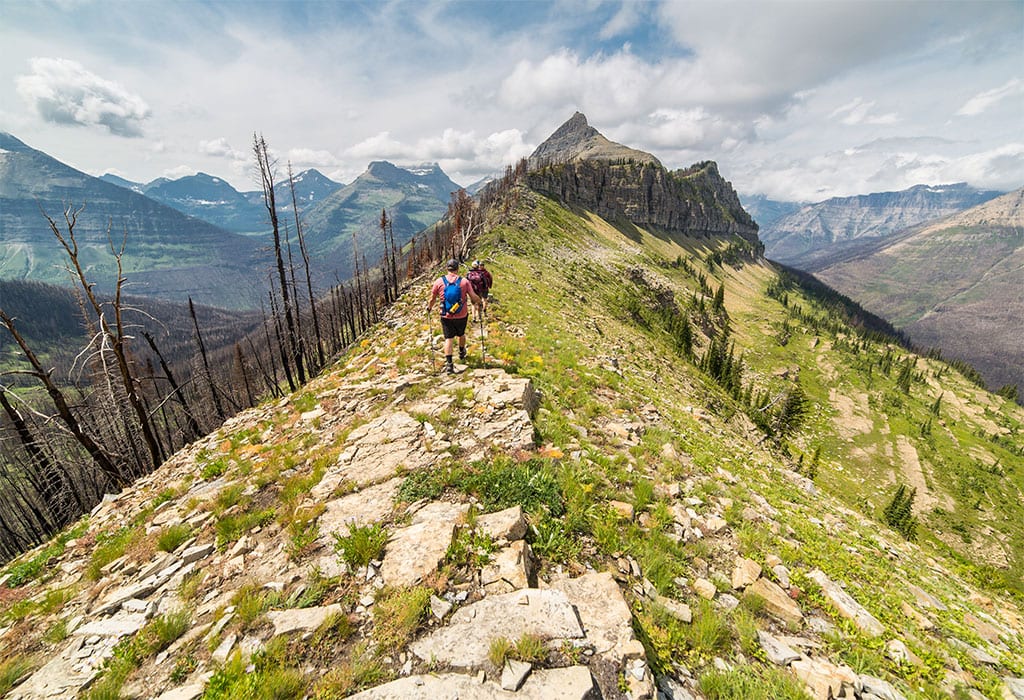 The privatization schemes they don’t want us to know about

Guardians released an online report today identifying ten nefarious proposals to privatize public lands across the western United States. Clearly, public lands grabs are alive and well, despite Trump’s claims that public lands would not be sold off during his time in office—not to mention overwhelming public support for keeping public lands in public hands.

From the mining and fossil fuel industries to land developers and even ski resort businesses, everyone wants to get in on privatization. The report covers privatization schemes in Alaska, Arizona, California, Colorado, Idaho, Nevada, and Utah, as well as legislation that could affect public lands west-wide.

Privatizing public lands affects far more than public access: there are significant environmental and recreational impacts. For example, a proposed land trade in southwest Colorado for a high-end ski resort would destroy Canada lynx habitat, whereas a proposal from Clark County Commissioners in Nevada would degrade air quality and consume massive amounts of water.