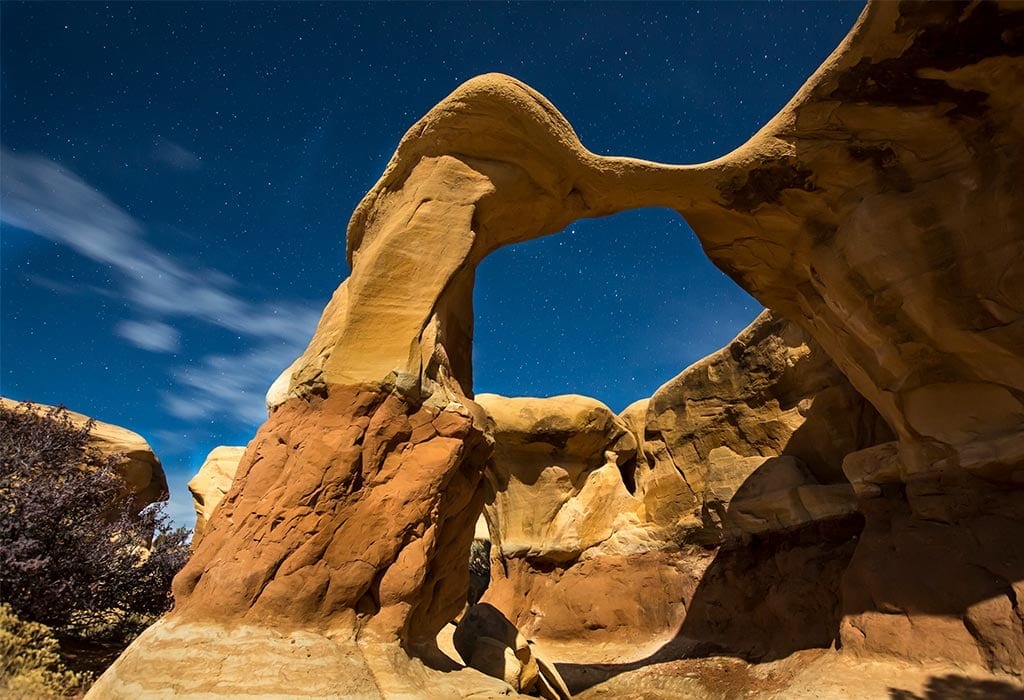 Lawsuits aim to prevent Trump from gutting our national monuments

On December 5, mere hours after Trump issued a proclamation that would reduce Grand Staircase-Escalante National Monument to half its current size, Guardians and allies filed suit to preserve this magnificent landscape. The president’s order opens up large portions of the monument, which is home to 648 species of wildlife, to exploitation at the hands of the coal industry.

Days later, Guardians filed a second suit against Trump’s evisceration of Bears Ears National Monument, which he shrunk by more than one million acres. Bears Ears contains ancient cliff dwellings, sacred tribal cultural sites, and iconic wildlife, and was designated a national monument after a historic inter-tribal coalition advocated for its protection. Without this protection, the monument’s lands risk being looted, drilled, and mined, as well as damaged by off-road vehicles.