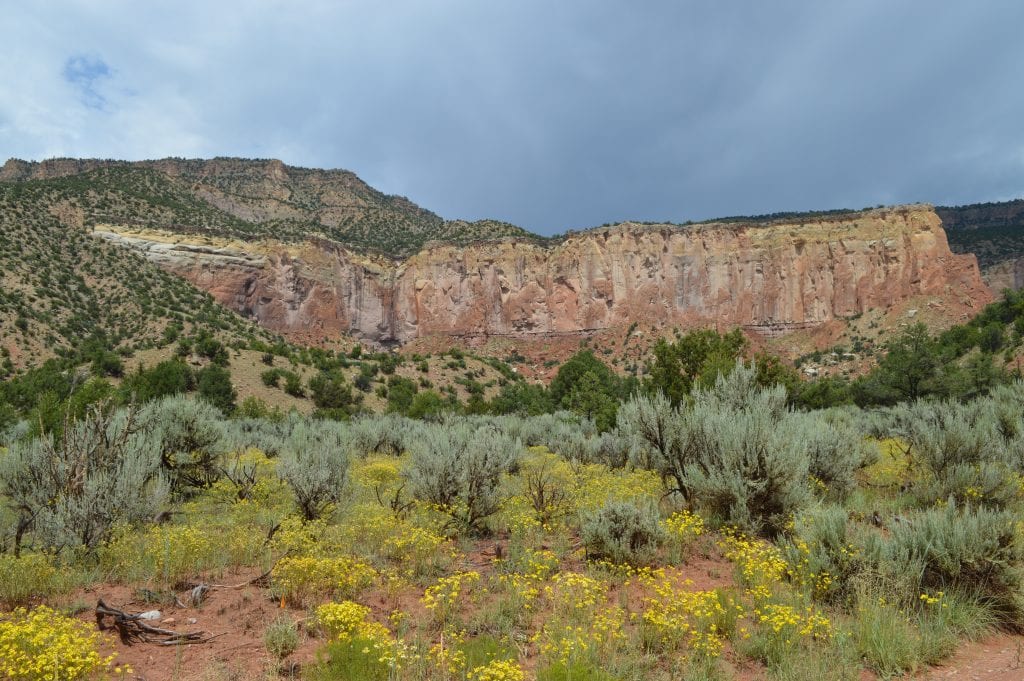 We did it! Moments ago, New Mexico Governor Michelle Lujan Grisham signed into law a bill banning traps, snares, and poisons on public lands across New Mexico.

The new law—called “Roxy’s Law” in honor of a dog who was strangled to death in a neck snare on public lands—will save untold numbers of native wildlife, including bobcats, swift foxes, badgers, beavers, ermine, coyotes, and Mexican gray wolves. It also will protect recreationists and our companion animals from cruel and indiscriminate traps, snares, and poisons on public lands across the Land of Enchantment.

This monumental victory for wildlife and public lands would not have been possible without you! You wrote letters, made phone calls, shared action alerts with your friends and networks, and generously supported our campaign. Thank you!

We also want to thank all of our partner organizations in the TrapFree New Mexico coalition who have collaborated with us for years to ensure that the cruel decimation of wildlife populations via traps, snares, and poisons ceases on public lands.

A few weeks ago, when Roxy’s Law passed the New Mexico Legislature, the National Trappers Association said this on social media: “The trappers of New Mexico are on the brink of losing trapping. They are doing so because their opponents started the process 10 years ago and have been relentless. This is a 365 day a year conquest for them.”

While “conquest” is a word I would reserve to describe the infinite killing of native wildlife for private profit, the rest rings true.

Thousands and thousands of Guardians like you have been working relentlessly for years to make public lands safer, to protect native wildlife, to better society’s relationship with wildness and nature, and to erase the paradigm of killing wildlife for fun and money.

So, join me in celebrating today’s huge milestone for wildlife and public lands, and rest assured that working together—and with your generous support—we will have more victories like this to celebrate in the near future.