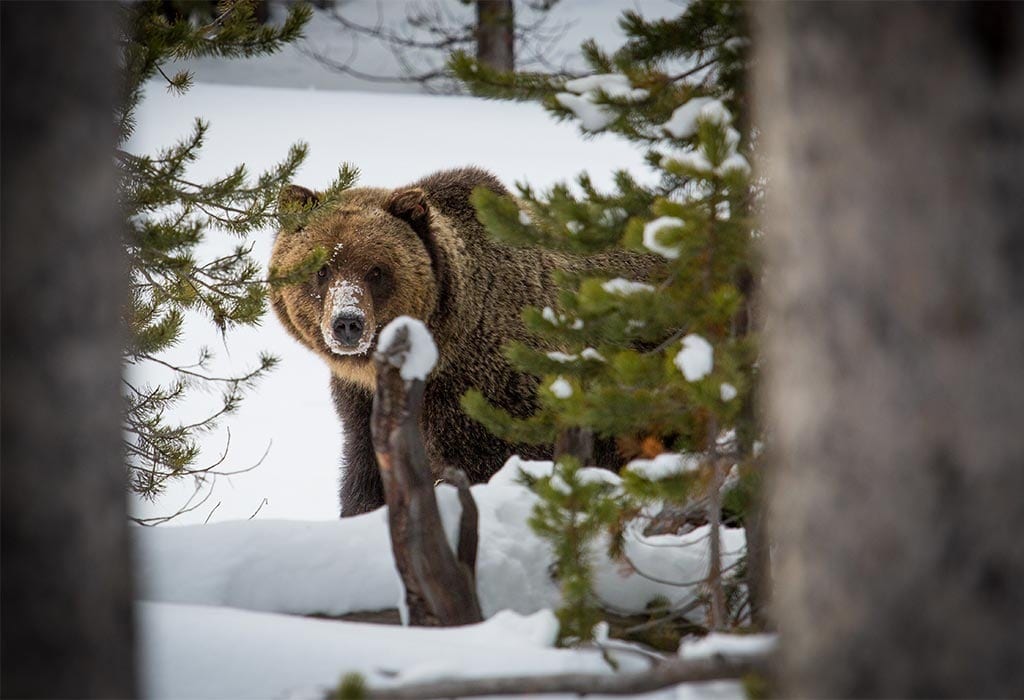 When we protect these worthy animals, in a sense, we are really protecting ourselves.

The recent images of Koala bears scarred by the massive forest fires in Australia has evoked global empathy for Koalas. The events reminded me of a time and place when the American conscience was similarly moved.

For eons nature’s bounty has nourished bears to meet their voracious appetites and feed their young before hibernating. But there’s a more sinister food source lying in wait for these majestic animals. Doughnuts, dog food, raw meats, and bread—all of it drenched in molasses or syrup—are used by hunters as bait to attract black bears and then kill the unsuspecting animals.

These bait traps, though targeting black bears, also attract grizzlies. In fact, a growing number of hunters are using remote cameras to capture photos of grizzlies, including one shared with the media in mid-January. And the record shows that dozens of grizzlies—many of them dispersing to claim new terrain—have been killed at bait traps on national forests in Idaho and Wyoming.

One of the core ethics of the hunting community is the concept of fair chase. Nothing about bear baits that entice hungry animals while a hunter sits in a lounge chair waiting for the helpless animal to arrive complies with the ethic.

While the states of Idaho and Wyoming authorize the practice of black bear baiting, including within the range of the grizzly, it is the U.S. Forest Service that has abdicated its responsibility to protect bears. Though the agency, at one point, applied stringent regulations to the practice of bear baiting nearly all of those have been rescinded over the years due to pressure from hunters and state game agencies.

What’s more paradoxical is that hikers and backpackers are under strict regulations to store their food and refuse, as well they should be, to prevent bear/human conflict.

Recognizing both the irresponsibility and hypocrisy of the Forest Service’s actions, WildEarth Guardians sued the Forest Service last year for endangering grizzly bears. That lawsuit now awaits a ruling on whether plaintiff groups have legal ‘standing’ to have our case heard.

But the truth is the practice of bear-baiting itself should be banned not only because it harms an endangered species but also because we can and should be better – not only better hunters (if that is what you choose) but better, fairer, people.

At the heart of Smokey’s identity is vulnerability (the image of a three month old cub desperately clinging on for life). The Forest Service has used that image for decades to protect the forests, yet fails to protect our bears by allowing hunters to exploit the bears’ most basic vulnerability – the need for food.  If more of the Americans public knew about the practice of baiting, there would be outrage.

Trust in American institutions is at an all-time low. To restore some measure of trust in the Forest Service, the agency should take basic steps to protect black and grizzly bears from the unethical and barbaric behavior of a few by banning the practice of bear baiting in our national forests. It’s the least we can do.

The bear is a fundamental part of our national story, and for many of us – our personal story as well. A human being is nothing, if not a collection of stories. When we protect these worthy animals, in a sense, we are really protecting ourselves.