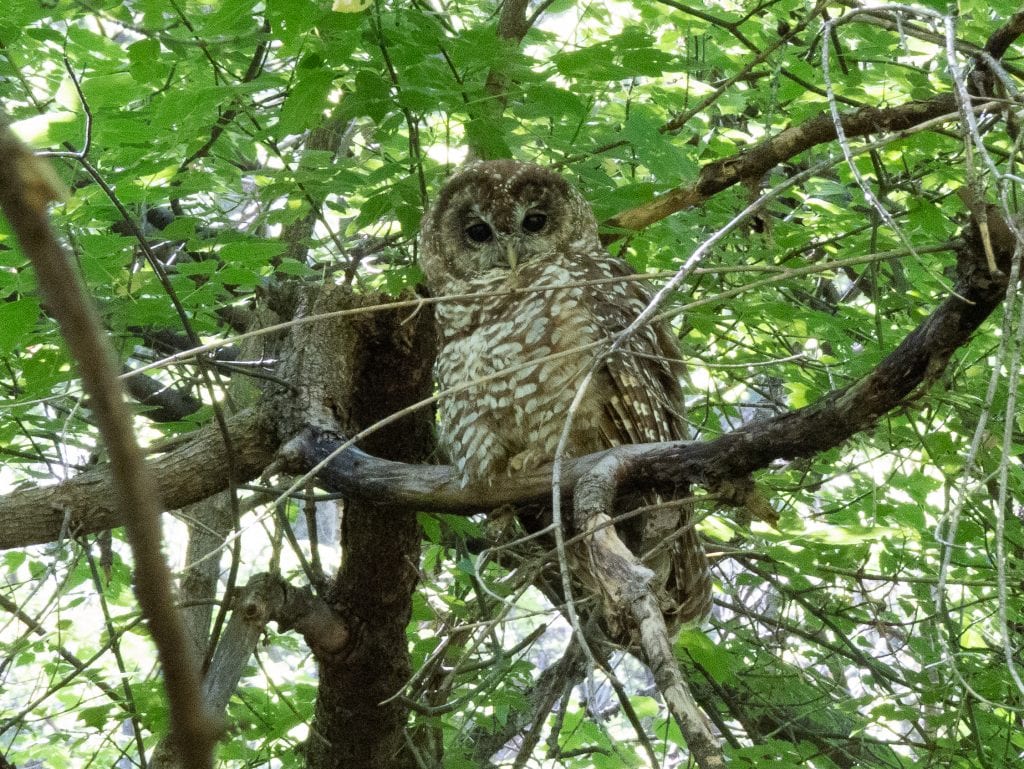 At a time when my faith in many American institutions is declining, I still have faith in some of the good people who serve in government

Now, perhaps more than ever, it is important to ask the question, “what does our country need most?” To that question, I answer “grown-ups.” The Cambridge dictionary defines “grown-up” as someone who behaves in a mature and responsible way. It is not unusual for a child to complain, call people names, and avoid responsibilities. But, for an adult, that behavior is unacceptable at best, and dangerous at worst.

We live at a time of declining trust in government institutions—and with good reason. Deep economic and racial injustice, political polarization, and a world wide pandemic are just a few of the responsibilities our government has failed to address.

Yet, at a time when my faith in many American institutions is declining, I still have faith in some of the good people who serve in government.

This week, WildEarth Guardians settled our lawsuit with the U.S. Forest Service and U.S. Fish and Wildlife Service. The agreement elevates the protection of the Mexican spotted owl and the ancient forest habitat that the owl depends on.

The agreement brings to an end the massive legal injunction on tree-cutting on six national forests in New Mexico and Arizona. A federal judge put that injunction in place after he determined that the Forest Service violated the Endangered Species Act by failing to monitor spotted owl populations.

This injunction was the third issued by a federal judge since the owl was listed under the Endangered Species Act in 1993—what has to be a record for federal judicial accountability. The decades-long conflict over national forests and spotted owls in the American Southwest is a microcosm for the loss of trust in government institutions. On all sides of the debate, there is a belief that the Forest Service has failed to be responsible in its role of managing the national forests.

Rather than doing its job—namely, performing a serious study on the health of the spotted owl—the Forest Service dissembled and whined. And when the courts prevented logging, the Forest Service placed the blame on others. Leadership at the Forest Service viewed our public lands as their own “toy chest,” with the intention of sharing their “toys” only with their friends—those with power, influence, and money.

Fortunately, there are still some grown-ups at the Forest Service. People like Elaine Kohrman, the Deputy Regional Forester, who helped navigate the challenges that arose during our negotiations. I believe this agreement could not have come about without her leadership and vision.

Elaine, and her team, saw this conflict as an opportunity to set things right and to chart a new course for the Forest Service and the spotted owl. I commend her for that. I suspect it was not an easy path she chose. She probably met with serious resistance, but she did the mature, responsible thing. She reminds me of a time when our institutions served the people—not the other way around. Her efforts, along with other public servants who care deeply about our forests, avoided further polarization and led to common ground.

Don’t get me wrong. I’m still a Guardian. As much as I believe in collaboration, I also believe in conflict as a necessary part of social change, whether as an antidote to power inequity or as a remedy for historic injustice.

And I still believe that when a government breaks its promises to uphold the law and protect the public interest, citizens can enforce our laws as a means to not only protect civic engagement but also the rule of law.

One of the guiding principles of how national forests are supposed to be managed is through a scientific process of ‘adaptive management.’ Adaptive management done right builds trust—done wrongly it reinforces a mistrust that can become toxic to forests, people, and agencies.

I believe our agreement decreases the likelihood of ecological damage of all future tree cutting in and outside of spotted owl habitat. Still, there is more to be done.

One of the most destructive things President Trump has done over the last three and a half years is systematically rid our government of good public servants, whether by harassment, intimidation or the despair of working for a leader who doesn’t have your back. In short, he has attempted a purge of all the “grown-ups.” The hollowing out of government  institutions has been one of the defining features and strategies of the Trump administration.

I’m encouraged to know that, in spite of these conditions, some good public servants are still hanging on. It’s easier than ever to get discouraged in these times—not only by the challenges we face but also by our imperfect government. My advice is don’t get discouraged. My advice is don’t whine, but act. We can start by acknowledging the hard work of public servants who fight the good fight.

It’s true that I believe that the settlement of this Endangered Species Act conflict will be good for threatened Mexican spotted owls and our national forests—and that matters deeply to me. But perhaps of far greater importance is that this agreement restores a small measure of faith that there are still some grown-ups who yet remain in our government.

If, like them, we can address the problems we face in a mature and responsible way, I am convinced we will overcome them all.