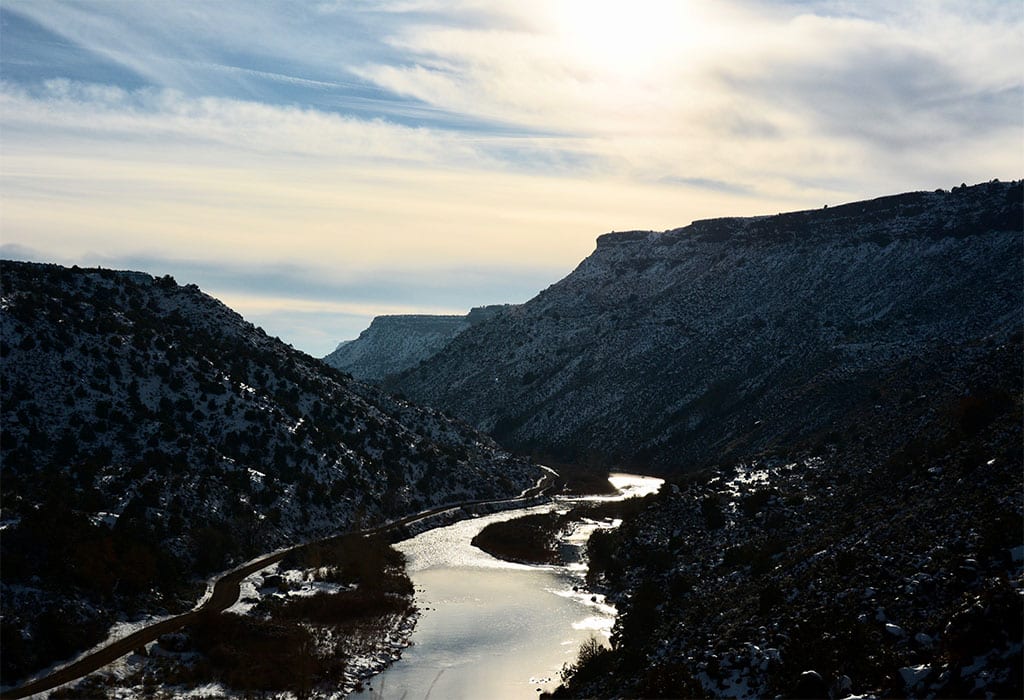 Power of the river

My earliest memory is on a tributary of the Rio Grande, the Rio Chama. I sat at a picnic table and watched my dad pick up a guitar. He sat in front of a lapping, lively river. A few years ago, I wrote in reverie about that experience and sent the piece to my dad. He called to ask if he had told me about that moment. I said no, it was memory. He said that I was barely two years old that day along the Rio Chama.

What strikes me about this memory is the power of the Rio Chama to drive itself into my consciousness—it transformed how I see the world. Rivers give life to land and people—there is unmistakable power there. The life-giving forces of rivers are nowhere more pronounced than in the Rio Grande basin, where a river born in the mountains of southern Colorado transforms what would be 2,000 miles of desert into a vibrant, diverse ecosystem.

In my new position as Rio Grande Campaigner with the Wild Rivers Program, I am honored to work in service of the Rio Grande, the people and nature of New Mexico, and the health of my home community. 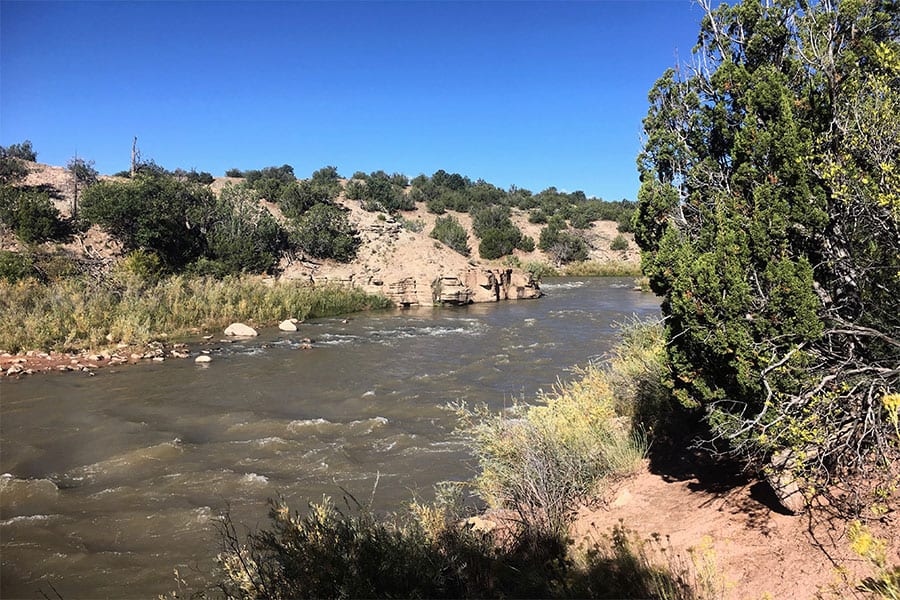 As my awareness about rivers grows, I understand the realities of governing water. Water is increasingly scarce in New Mexico; predictions for the region indicate that less water will be present in the future—what are now considered drought conditions may become the new normal. The Rio Grande today hardly resembles the Rio Grande of yore. People claim rights to more water than actually flows down the Rio, and, at times, what should be a perennially flowing river dries up completely.

A dry Rio is a calamity, a breach of public trust, and a mortal threat to essential riparian ecosystems that already face many challenges. It is a legitimate worry that if we don’t change our current practices on the Rio Grande, the present and future river won’t support biodiversity, and the foundation of life in the region will crumble. Already there is a growing list of imperiled species in the basin that urgently need our support to survive.

Today, the Rio Grande is engineered and managed according to a complicated and often confusing set of archaic policies. These policies, while integral to how the river works today, do not ensure accountability for water users and are not fit to govern a living river in the face of climate change, aridification, and growing population. Rethinking the Rio is an often-referenced strategy—explored in detail by Guardians Wild Rivers Program Director Jen Pelz in our 2017 report Rio Grande: Rethinking Rivers in the 21st Century—that includes concrete steps for conserving water and ensuring that water stays in the river to support the environment. 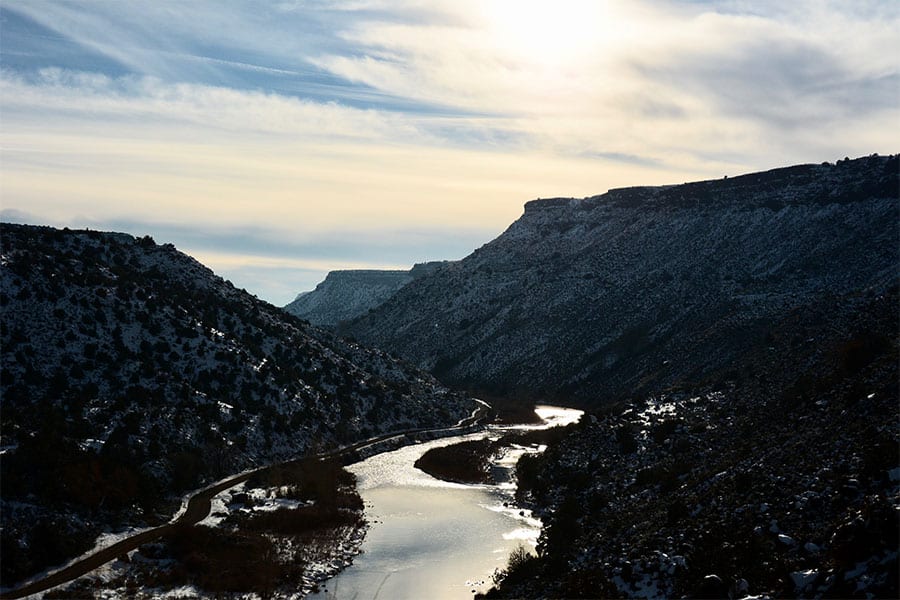 Keeping rivers alive is a moral issue. To rob a river of water is to burn a library of living history, to separate us from the continuity of life, and to gratuitously prevent future generations from having the opportunities we have on this land. After a century or more of unsustainable use and the unfolding impacts of climate change, the Rio needs help.

The Rio Grande is the lifeblood of this region. While it is a symbol of power and persistence, we have the power to make it wither and dry or to make it thrive with the pulse of water that is its heart. We can conserve water, live within our means, and build power around the river to ensure a living Rio with a right to its own water. The Rio Grande, America’s Great River, gives us life, and we must give back. 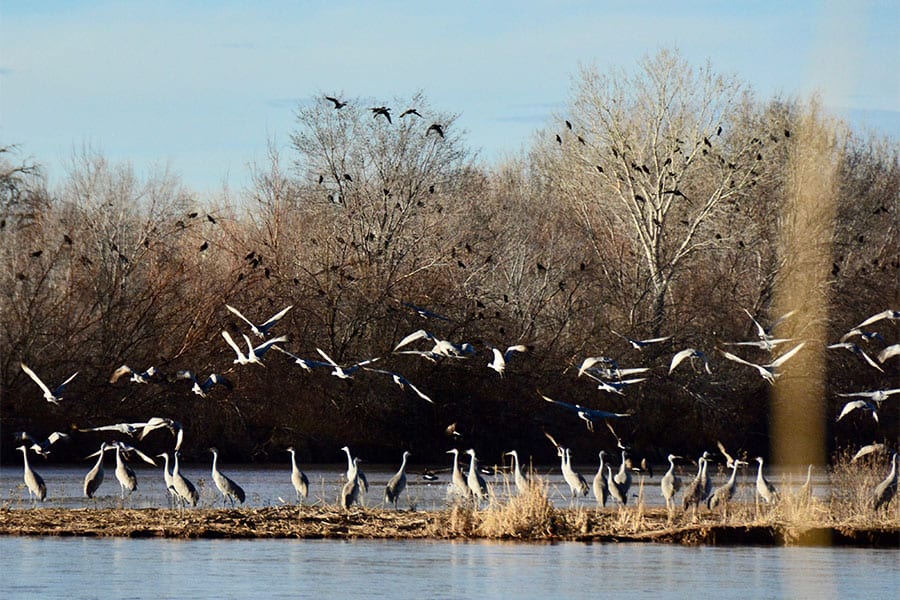 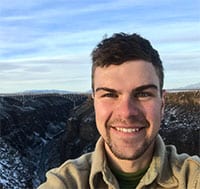 Abandoning the next frontier for all that we have to lose