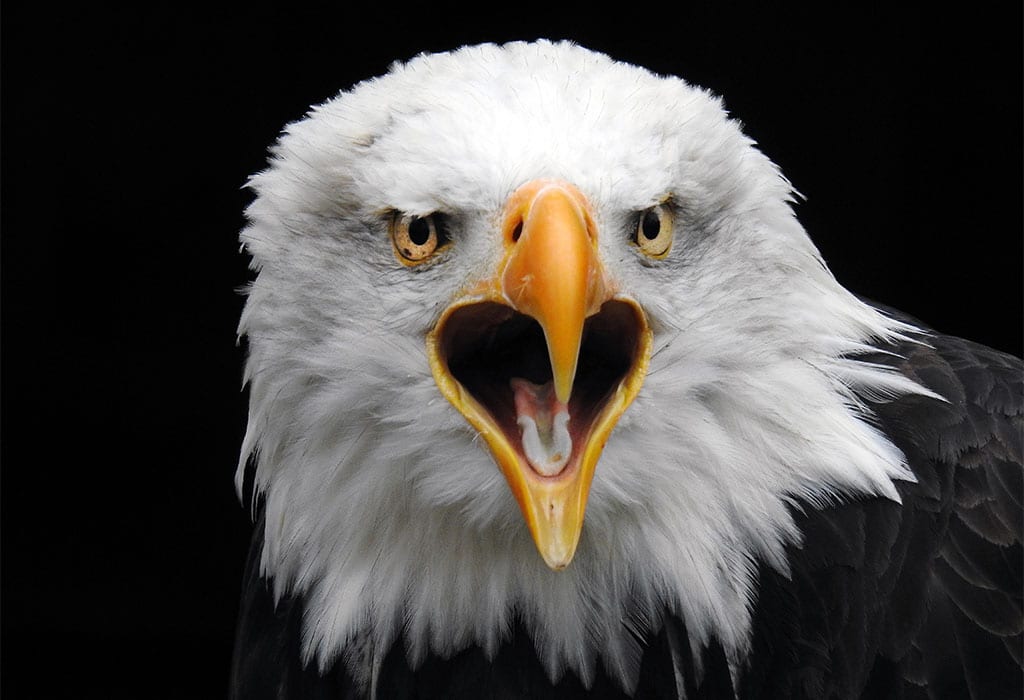 Our nation is under attack. If the attack were coming from the sky, NORAD (the North American Aerospace Defense Command) would detect the threat. That is NORAD’s mission, to anticipate threats to our homeland.

The current attack on our land didn’t originate in Russia or China; it began in Washington D.C., in January, when President Trump proposed dismantling NEPA – the law that protects our communities, land and water every bit as much as NORAD protects our skies.

NEPA’s mission is very clear – anticipate and disclose any significant threats to our natural world from actions of the federal government. Instead of soldiers sitting in front of radar screens, NEPA accomplishes its mission, in part, by allowing ordinary citizens to review proposals for new projects that effect our environment.

These citizens cannot perform their duty without government transparency. How can anyone determine the threats of a potential project without knowing the details? Trump wants to make it impossible for the citizens of this country to know those details or have any input on them. It’s like he’s blocking the soldiers from looking at their radar screens.

Patriotism is defined as “love or devotion for one’s country.” What higher form of devotion can we practice than to protect our communities, climate, and our land and water from any threat, both foreign and domestic?

When the Trump administration portrays NEPA as unnecessary rules that block development, they ignore one of the core principals cherished by our founders. That things should be done slowly, with checks and balances, in order to avoid harmful or even tragic unseen consequences. NEPA is a highly valuable check and balance.

Moreover, the Trump administration is proposing to deny all Americans the opportunity to participate in the decision making process about whether or not this important protection should be removed. They set unreasonable limits on who could attend this week’s meeting to discuss Trump’s dangerous proposal. Limiting the number of people who can voice their concerns is limiting democracy itself and that is, indeed, tyranny.

The descent toward tyranny in the 21st century is likely not marked by dramatic events but rather incremental steps wherein human freedoms and civic norms are steadily eroded. Such is the case here.

The Act, unlike many other environmental statutes, does not dictate outcomes such as the protection of clean air, clean water or wild public lands. Instead, the Act is grounded in the belief that given the right information, decision makers would make the right choice.

Of course, that hasn’t always been true over the statute’s 50-year history, but more often than not public input and rigorous and transparent analysis of a project’s environmental effects has led agency decision makers to make better economic and environmental choices.

Since the law’s unanimous passage by the Senate and then its receipt of President Richard Nixon’s signature 50 years ago last month, it has enjoyed sustained, bipartisan support. That’s because the law embodies many core democratic principles: inclusivity, transparency and deliberative process.

All that will change under the draft that was announced soon after the New Year. One of the proposal’s biggest beneficiaries would be the fossil fuel industry. Hence, this proposal would also contribute to the climate crisis.

Gutting NEPA suits Trump because he doesn’t want any limits on his personal or political behavior. He also knows eventually that he has to leave the White House and he knows that eventually he wants to build a hastily built casino or hotel.

All NEPA requires of our government is to pause for a moment before acting. Of course Trump would resist any restraints. If you asked a five-year-old to pause before stuffing his face with cake, he’s going to resist.

It’s not surprising to me that someone who has the impulse control of a child would be hostile to any limits on his behavior. Hopefully, there are still enough grown-ups willing to stand up and fight this attack on our democracy, our health and our land.