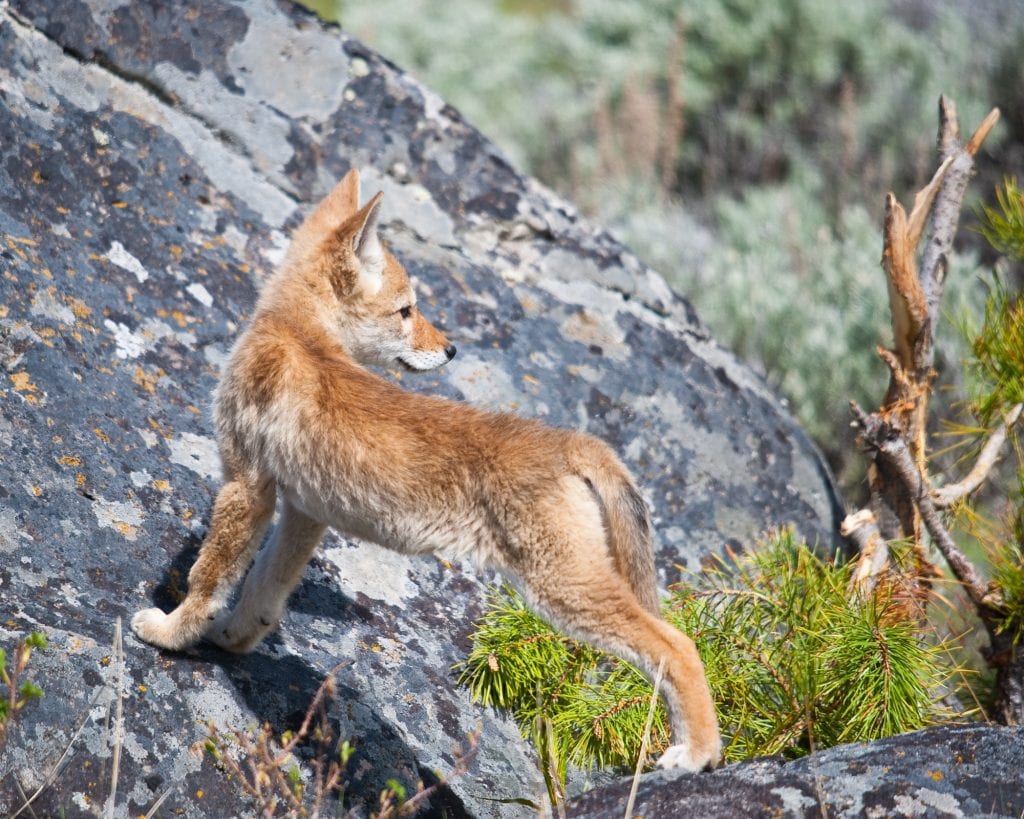 In a major win for wildlife in Montana, WildEarth Guardians settled our lawsuit against the U.S. Department of Agriculture’s Wildlife Services in May, after the federal program agreed to severely curtail its slaughter of native wildlife and the use of cruel tools such as snares, traps, and poisons in Montana.

For those unfamiliar with Wildlife Services, this multimillion-dollar federal program annually kills an average of about 1,500,000 native wildlife species nationally. Relying on taxpayer dollars for its killing campaigns, Wildlife Services often uses costly methods such as “aerial gunning” to launch preemptive strikes on thousands of native carnivores—before there has been any actual conflict with humans or livestock.

Wildlife Services has not considered the environmental impacts of its “predator damage control” program since the mid-1990s, and even then, it relied on science that dated to the 1970’s and ‘80’s. And the killing has continued unabated. More current science establishes that lethal management is ineffective at preventing conflict. And the significant impact on ecosystems of such indiscriminate killing of carnivores calls into question the entire program. In the midst of the sixth great extinction, during which species are disappearing at an alarming rate, it is irresponsible and unethical to use indiscriminate and cruel tools to kill wildlife. This is particularly true when coexistence practices exist that are proven to be effective at conflict prevention.

Our May 2020 settlement with Wildlife Services requires a new environmental analysis of the effects and risks of its wildlife-killing program in Montana and, meanwhile, requires the following protections:

Over the last five years, litigation by Guardians and partners against Wildlife Services has resulted in settlement agreements and legal victories in Idaho, Wyoming, California, Nevada, Oregon, and Washington, all curbing the program’s slaughter of native wildlife and making the program accountable for its activities. And we are not stopping now. Guardians has active litigation against Wildlife Services in Colorado and Idaho, and we are continuing to monitor Wildlife Services’ activities across the West, ready to take on the federal killing program in order to protect vulnerable wildlife.

Montana’s majestic wildlife is part of what makes this state so special. Wildlife Services’ indiscriminate, inhumane, and pointless killing of wildlife cuts against the values of most people. It’s time to bring this killing program out of the shadows, into this century, and start working towards true coexistence with the wildlife that makes Montana wild and wonderful. 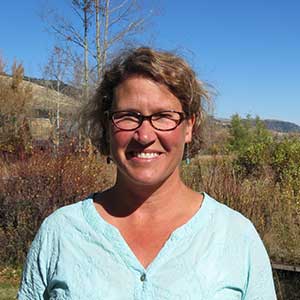