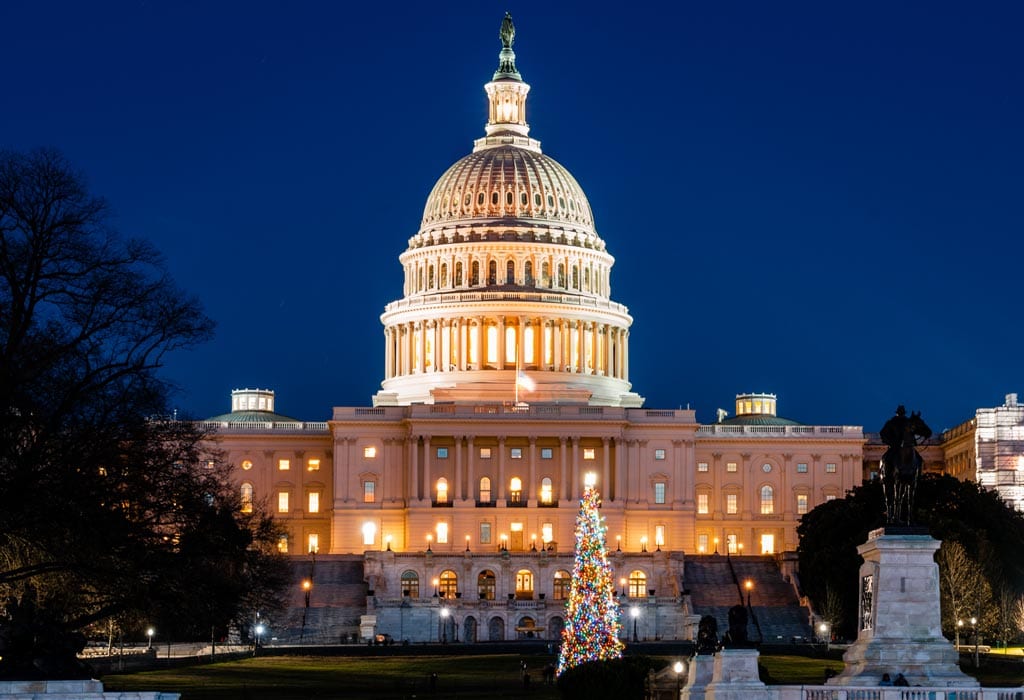 This piece originally appeared in the Santa Fe New Mexican on October 19th, 2019

The national Christmas tree this year will come from my home state of New Mexico. It might be the only Christmas tree that comes from a national forest in New Mexico — and if that happens, people are going to blame me. That’s because my organization, WildEarth Guardians, won a court ruling halting all timber management on 12 million acres of national forests in the Southwest (“Mexican spotted owl long at center of forest fight,” Oct. 13).

The injunction stems from an Endangered Species Act lawsuit concerning the Mexican spotted owl, which depends on ancient forests. The owl was placed on the endangered species list 26 years ago. However, that injunction, issued by a federal judge last month, is not the reason nobody can have a Christmas tree. It’s not the reason some firewood collection was halted in New Mexico national forests. Nor is it the reason all trail maintenance work has been halted.

The actual reason is this — the Forest Service has unilaterally restricted those activities in an attempt to engender hostility between people who otherwise support environmental protection. It’s a cynical effort to divide people instead of being accountable to the law.

Instead of doing its job, the Forest Service has chosen to launch a disinformation campaign to confuse the issue. It’s trying to deflect attention onto WildEarth Guardians in the hope that people won’t see its failures to follow the law, care for an endangered animal and be responsible.

Instead of doing its job, the Forest Service is relying on an old and overused trope, that environmentalists care about the spotted owl more than they do about people. The truth is, we simply want the Forest Service to do its job.

The spotted owl was placed on the endangered species list as the prescription for preventing its extinction. If a doctor, a good doctor, were to prescribe medicine for a disease, that doctor would do follow-up work to determine if the patient was getting better. The Forest Service has done no such follow-up — for decades. If a doctor did what the Forest Service, did they’d be sued for malpractice. And that’s exactly what we did.

We know nothing about the effects of this experiment on the spotted owl. The government itself has said, “Unfortunately, empirical data on the effects of thinning and other mechanical forest treatments on Mexican spotted owls are nonexistent.” That’s because it refuses to do that study.

Without a shred of supporting data, the Forest Service determined the best way to serve the owl is to cut down some of the very forest it depends on. It sounds absurd, but it’s true. It’s like an incompetent doctor who still thinks bleeding a patient might help.

Why does this even matter? Because core to this dispute is the legal principle that science, not politics or fear, should guide the management of our national forests. That principle is embedded both in the Endangered Species Act and a century of Forest Service policy. Of course, with rigorous science comes data — data the agency might not want to hear or act on. If it did, our forests would be better managed, not just for the owl but for all Americans.

The greatest gift of our national forests is not the national Christmas tree. Nor is it timber, much less firewood. Their greatest gift is their beauty, diverse wildlife and the possibility for Americans to experience a sense of wonder.

Last weekend, I camped in a national forest that is one of the last strongholds of the spotted owl, a place where ancient firs and pines reach to the sky.

I was awakened by a pair of spotted owls hooting. I woke my twin 6-year-olds and watched with delight as their eyes widened and their jaws dropped. We listened for what seemed like an eternity to the owl’s calls and then drifted back to sleep. That’s a gift that will last a lifetime and one that I’m working to ensure future generations can experience, too.