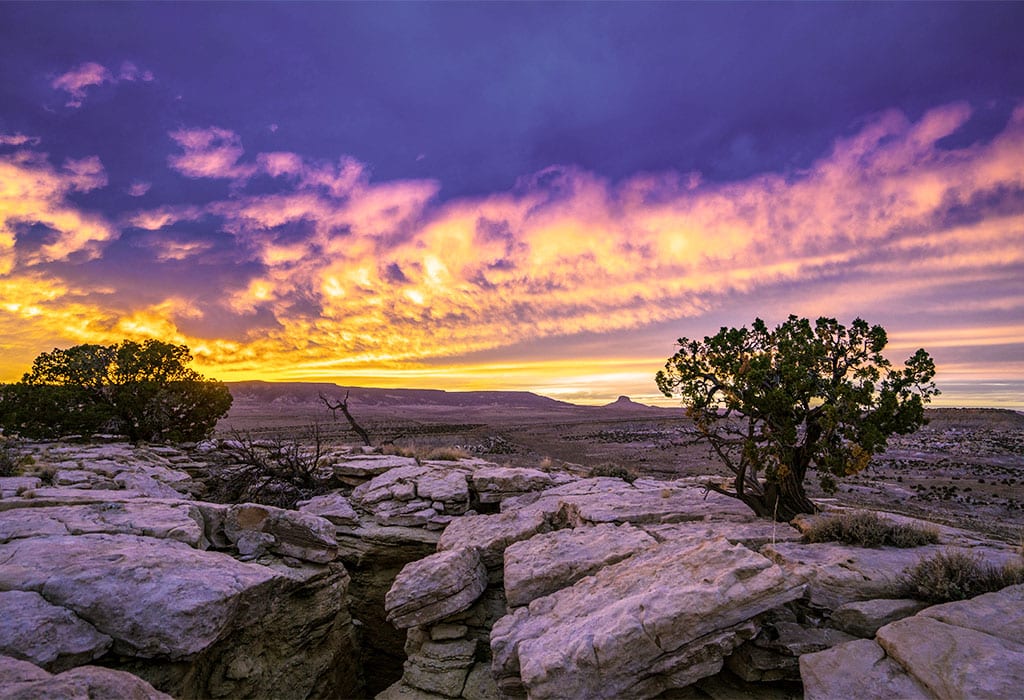 The health of people and the health of wildlife and our planet are interconnected—in order to help ourselves, we need to end the exploitation of wildlife

Earlier this year, I had the great opportunity to join a productive discussion on the links between wildlife trafficking and public health hosted by Eddie Estrada of the Endangered Species Coalition.

I joined staff from newly-elected Senator Ben Ray Lujan’s office and from Senator Martin Heinrich’s office to discuss ”The Preventing Future Pandemics Act” and learn how this bipartisan bill, sponsored by John Cornyn (R-Texas) and Cory Booker (D-N.J.), is an important step toward preventing future zoonotic epidemics and diseases like the Covid-19.

This is a bill with teeth. In Estrada’s words, “This legislation would require a study to increase the U.S. Fish and Wildlife Services commitment to combat trafficking and improve global enforcement laws.” Estrada emphasized that this act is driven by “an urgent need for a global approach,” which requires bipartisan support from congressional leaders to local leaders in rural communities.

As a part of the discussion, I was able to share how wildlife exploitation has hit home for me. Just this past November, a man taking a stroll through the deserts of Santa Teresa discovered a pile of rotted carnage. What he first thought was a pile of dead dogs, turned out to be a pile of skinned coyotes—roughly 40 dead song dogs. Each coyote had signs of leghold traps. Although skinning and killing coyotes for their fur is not a crime, dumping coyotes certainly is. As of now, no one has been held accountable for this heinous crime.

We have made strides, but still have work to do to prevent such crimes from happening again. In 2019, Governor Michelle Lujan Grisham signed SB 76, which banned coyote killing contests in New Mexico. In doing so, the Land of Enchantment joined seven other states, including our sister states Arizona and Colorado. Even more recently, WildEarth Guardians and the TrapFree New Mexico coalition succeeded in passing Roxy’s Law, which will ban public lands trapping across New Mexico.

But more needs to be done. And the Preventing Future Pandemics Act can help.

Each year, thousands and thousands of native wildlife across the U.S. are killed and skinned for their fur, and sold to other parts of the world, where low-wage processing shops then sell the processed fur to the buyers in the fashion industry for a profit. This practice is inhumane and cruel, which alone is enough to fight to protect wildlife. But now more than ever, the health of people and the health of wildlife and our planet are interconnected. In order to help ourselves, we need to end the exploitation of wildlife. 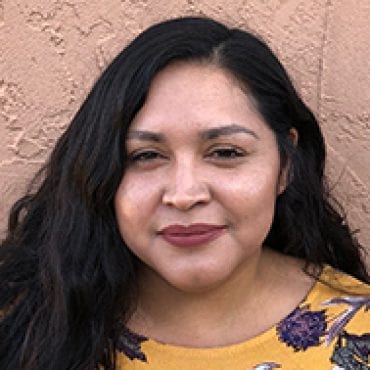