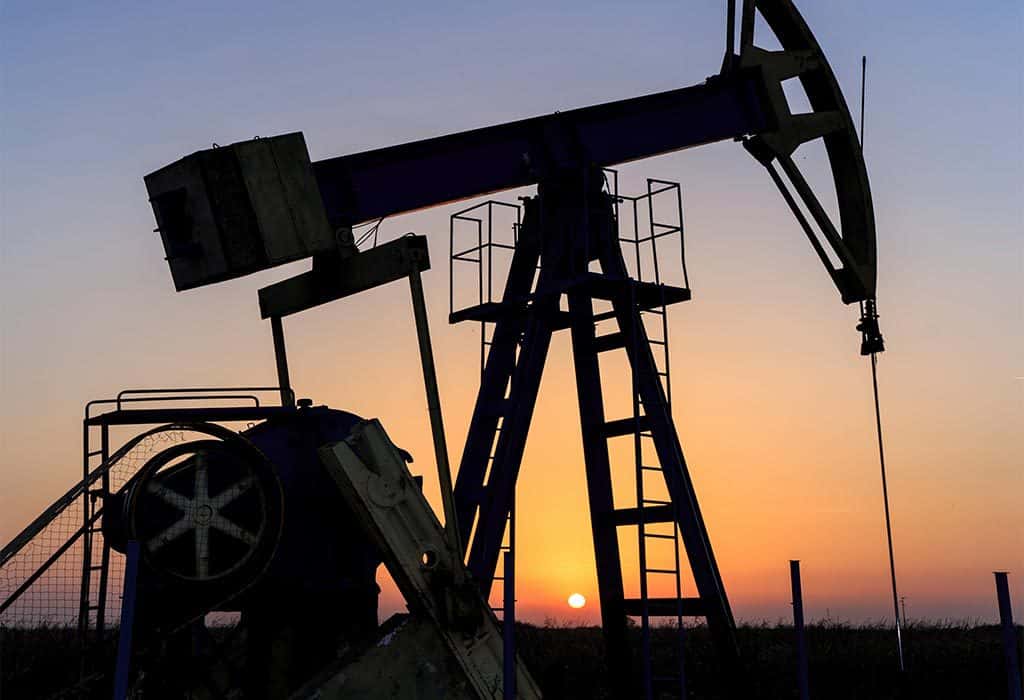 When I was a kid, I was inspired by the fight against apartheid in South Africa. In the United States, that fight mostly took the form of “divestment.” It was the first time I understood the moral and economic power of divestment. The movement to divest sought to weaken, and thereby undermine, the entirely white government of South Africa that oppressed the majority of its people.

Before I was born, in 1962, the United Nations first passed a resolution calling for sanctions against South Africa. Unfortunately, every western nation opposed that resolution. It wasn’t till 1986, that Congress overturned President Reagan’s veto to pass the Anti-Apartheid Act. That’s almost a quarter century of struggle.

The main argument against divesting was something like this: “We owe it to our shareholders, or our citizens, to invest money where it makes the most profit, regardless of other considerations.” That thinking is based on the idea that ethics and profits oppose each other—that if you choose one, the other suffers.

However, what we have recently seen with the growing efficiency of green energy is that this either/or description isn’t always true. In fact, I am convinced the most ethical investments in energy will also be the most profitable.

While it is good that people divest their individual portfolios of fossil fuels, it is not enough. As a nation, we must collectively divest ourselves of fossil fuels. Still, great movements always begin with the individual and grow from there.

For me, the very word “divestment” has a moral implication. When we divest from something harmful, it is nothing short of a moral crusade. We do it precisely because we value what is right above what is profitable.

I once read something about Green Alpha in the High Country News that really stuck with me: “If you own fossil fuels you own global warming.” This was my kind of thinking, and it was Green Alpha’s rationale for divesting from dirty energy and reinvesting in clean energy.

Today more and more people and institutions are coming clean and following Green Alpha’s model. Many are doing it for moral imperatives, but increasingly more and more people are divesting and reinvesting for economic reasons. The data doesn’t lie, clean energy is not only more efficient and more profitable, but also it is the right thing to do—the best of both worlds.

Companies like Green Alpha are providing opportunities for individuals and institutions to get out of the fossil fuel business. Now, groups like WildEarth Guardians have to lead the charge to get our country to divest as well.

That’s because you can’t fully divest by cleaning up your personal financial portfolio. Nor can you fully divest by convincing your church, your college or even your city council to divest. That’s not enough, because our public lands and waters are still contributing to the problem. Here’s the thing, as Green Alpha said, “If you own fossil fuels, in any way, you own global warming.”

Until we get the U.S. Government out of the fossil fuel business, each and every American citizen owns the climate crisis. That’s because the carbon that underlies America’s public lands and waters is owned by America’s citizens.

Woody Guthrie said it best “This land is your land.” And so is the carbon. So, how do you—and we collectively—divest from the fossil fuels that all Americans own? Not easily. 45% of our nation’s coal comes from public lands right here in the American West. Smaller but not insignificant amounts of oil and gas also underlie our nation’s public lands. Taxpayers net billions of dollars in annual royalties and rental payments from fossil fuel companies that we collectively own.

For the last decade, WildEarth Guardians has built a national reputation for trying to lock down the carbon that underlies America’s public lands. The climate stakes are considerable, of course, but it’s not just the climate stakes that are high. It’s the very notion of public lands that’s at risk as well as the wild character of our most iconic landscapes.

From Bears Ears and Dinosaur national monuments to Great Sand Dunes, Chaco Canyon and Yellowstone national parks, our public lands are besieged by an industry that wants to drill every last drop of oil & gas and mine every last ounce of coal that lies beneath our public lands. While Trump and his Interior Secretary Zinke are a great foil because of their backward looking “energy dominance” agenda, the reality is that long before they came along the Interior Department leased 27 million acres of public land to the oil & gas industry. And while the acres for coal are much smaller the volume of coal is equally astonishing.

These are deeply entrenched institutions that benefit from a framework of laws, policies and regulations that were established to benefit the fossil fuel industry.

WildEarth Guardians business model is to advance supply-side and demand-side climate solutions. On the supply-side our philosophy is simple. We need to Keep it in the Ground. Whether that’s coal, oil or gas. We do that by litigating, agitating and, eventually, legislating a just and swift end to the federal fossil fuel program.

On the demand side, we’re focused on democratizing power. Right now, we are focused on one of the dirtiest power companies in the country—a rural electric co-op called Tri-State—which serves rural residents across four states in the Rocky Mountain West. We’re working top-down to force this company to internalize more of its carbon costs. Likewise we’re working with some of its 43 member co-ops to advance local, clean energy solutions that revitalize rural economies.

Green Alpha produced a 45 percent return on investments last year. That is undeniable proof that we don’t have to choose between our pocketbooks and our principles. Green Alpha has shown that great things can be done as a company. WildEarth Guardians is showing that great things must also done by our country.