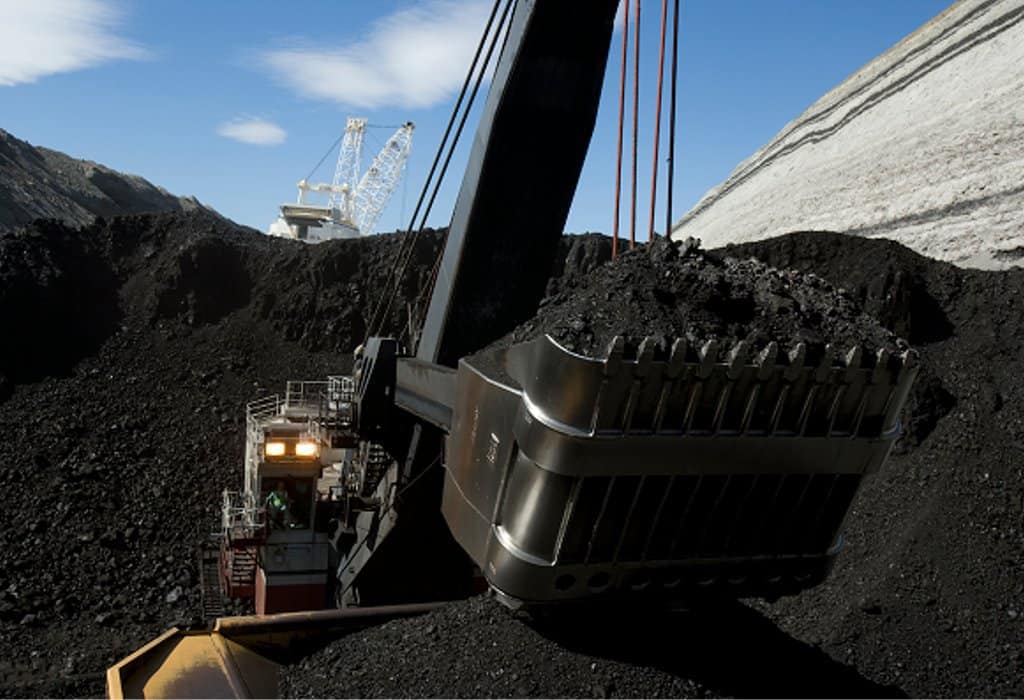 Coal and lead: a toxic brew

For a guy who says he’ll approach his job as Interior Secretary “the same way that Boy Scouts taught me so long ago: leave the campsite in better condition than I found it,” Ryan Zinke sure is giving the Boy Scouts a bad name.

His first day on the job, Zinke repealed an Obama administration ban on hunting with lead bullets and fishing tackle. Lead bullets are toxic to wildlife, and millions of birds and other animals—from endangered California condors to common ducks—die of lead poisoning each year. The repeal was welcomed by the NRA, which invested some $30 million in President Trump’s campaign.

Zinke’s other high-profile action in his first few weeks was to finalize the sale of 56 million tons of coal underlying the Fishlake and Manti-LaSal national forests in Utah to Bowie Resource Partners, which has been very public about its plans to export coal to Asia.

When he announced that first coal sale, Zinke never mentioned the climate crisis, nor the impacts of burning coal in fueling it, instead focusing on the issue of reclaiming mined lands. That’s like selling cocaine to kids and talking about the fact that there’s a really good drug rehab center around the corner. Nice to know, but hardly the issue at hand.

A few weeks ago I issued a Code RED warning for the months and years that lie ahead asking you to Resist, Engage, and Dream with me during the Trump era.

Now I’m calling on you to help us resist essentially everything that Secretary Zinke will be trying to do that threatens our lands, water, wildlife, and climate.

Resist the coal, oil, and gas giveaways to the fossil fuel industry, whether they happen in the Rocky Mountain West, the Atlantic, the Gulf, or the Arctic. We’ve already seen the oil and gas industry request the Interior Department to give away one million acres of public lands in 2017 alone. We’ll need your commitment to meet our pledge of “not one ounce and not one acre” of new coal to be sold to the failing coal industry.

Resist efforts to weaken the Endangered Species Act and prematurely remove the Act’s safeguards for species like grizzly bears. As a congressman, Zinke voted 21 separate times to weaken protections for endangered species, including the gray wolf, lesser prairie chicken, and sage-grouse. We anticipate a major push to weaken the Act’s regulatory framework and gut funding for species protection and we’ll need your help in resisting these efforts.

Grizzly and cubs in Yellowstone. Photo by Sam Parks.

Resist efforts to give greater control over public lands to local interests. Secretary Zinke’s pulled the wool over people’s eyes by saying he doesn’t believe in privatizing public lands, yet he’s supported legislation that gives greater control to rural communities with close ties to the timber, mining, and ranching industries. Your commitment to ensuring all Americans have an equal say in how our national lands are managed will be a vital part of the resistance movement.

The Boy Scout shtick is nice. The ride your horse to work on the first day was catchy. The bring your dog to work day is quite wonderful. But those gestures don’t conceal the climate damage and habitat destruction that Secretary Zinke will try to wreak on our planet.

Running the Interior Department is one of the best jobs in our country and the work could and should make all Americans proud. But as long as Secretary Zinke continues to do things that put the proverbial campsite of America’s national parks, wildlife refuges, and invaluable legacy of wildlife in jeopardy, you can count on WildEarth Guardians to resist his efforts every step of the way.