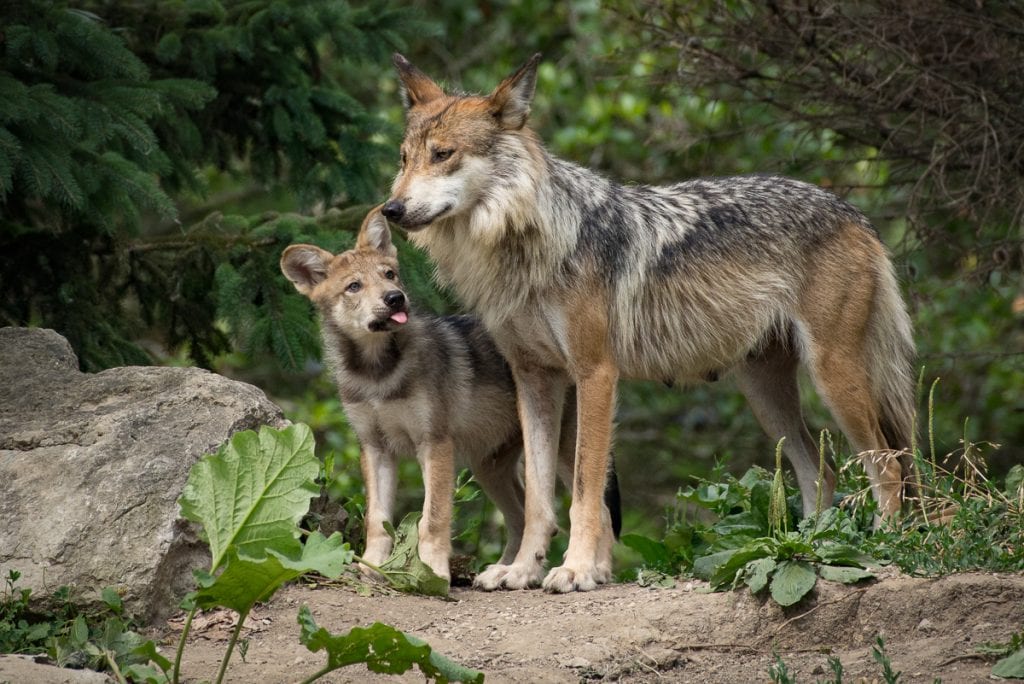 Your voices made a difference for Mexican gray wolves

Fewer than 170 Mexican gray wolves live in the American Southwest

Earlier this fall, we sounded the alarm about a U.S. Fish and Wildlife Service (USFWS) plan to trap and remove critically endangered Mexican gray wolves from the wilds of the Gila National Forest in New Mexico at the behest of livestock producers.

Despite the fact that fewer than 170 Mexican gray wolves live in the American Southwest, the very agency tasked with recovering endangered lobos was considering trapping and removing wolves from the Sheepherders Baseball Park Pack and the Pitchfork Canyon Pack, which call the Gila National Forest home.

Thanks in large part to all the Guardians who took action, we are pleased to report that no wolves were captured or harmed and that the livestock are no longer in the area!

The Mexican gray wolf—also known as the lobo—is the smallest subspecies of gray wolf. It is uniquely adapted to the arid environments of the American Southwest and northern Mexico, its historic range. Wolf-eradication programs nearly succeeded in eliminating the Mexican wolf from the landscape by 1970. Click here to learn more about these incredible, but endangered animals, and what WildEarth Guardians is doing to protect and defend Mexican gray wolves and the habitat they need to survive.