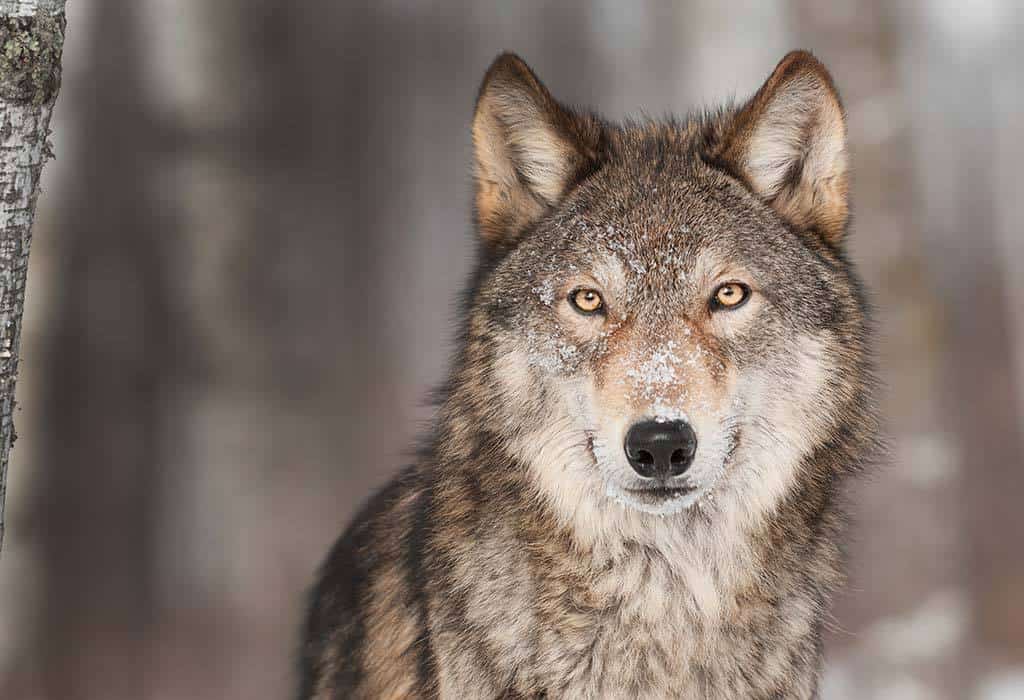 Governor Inslee approves appeal from Guardians and allies, requiring the state of Washington to consider better rules for wolves through a transparent rulemaking process

In good news for wildlife coexistence, Gov. Jay Inslee has directed the Washington Fish and Wildlife Commission to draft new rules governing the killing of wolves involved in conflicts with livestock. This action reverses the commission’s denial of a petition filed by WildEarth Guardians and our allies in May that called for reform of the state Department of Fish and Wildlife’s lethal wolf-management policies.

The new rules will address the use of science-backed non-lethal measures to avoid livestock-wolf conflicts. They will likely further examine chronic conflict areas where the state has killed wolves year after year. The state has killed 34 wolves since 2012. Twenty-nine were killed for the same livestock owner in prime wolf habitat in the Colville National Forest. After the Fish and Wildlife Commission denied the wolf advocates’ petition in June, the groups appealed to the governor, who had 45 days to decide whether to deny the appeal or require the commission to create new wolf-management rules.

“Demonstrating a commitment to environmental leadership, Gov. Inslee has put the Department on notice: It’s time for better rules, and public transparency, when it comes to Washington’s iconic wolves. The killing of the entire Wedge Pack this year was unacceptable; it has happened before and it should never happen again,” said Samantha Bruegger, Wildlife Coexistence Campaigner at WildEarth Guardians. “A huge thank you to WildEarth Guardians members and supporters who sent Gov. Inslee over 8,500 emails and made a ton of phone calls over the past few weeks. Together, we will end the war on wolves and other native wildlife.”