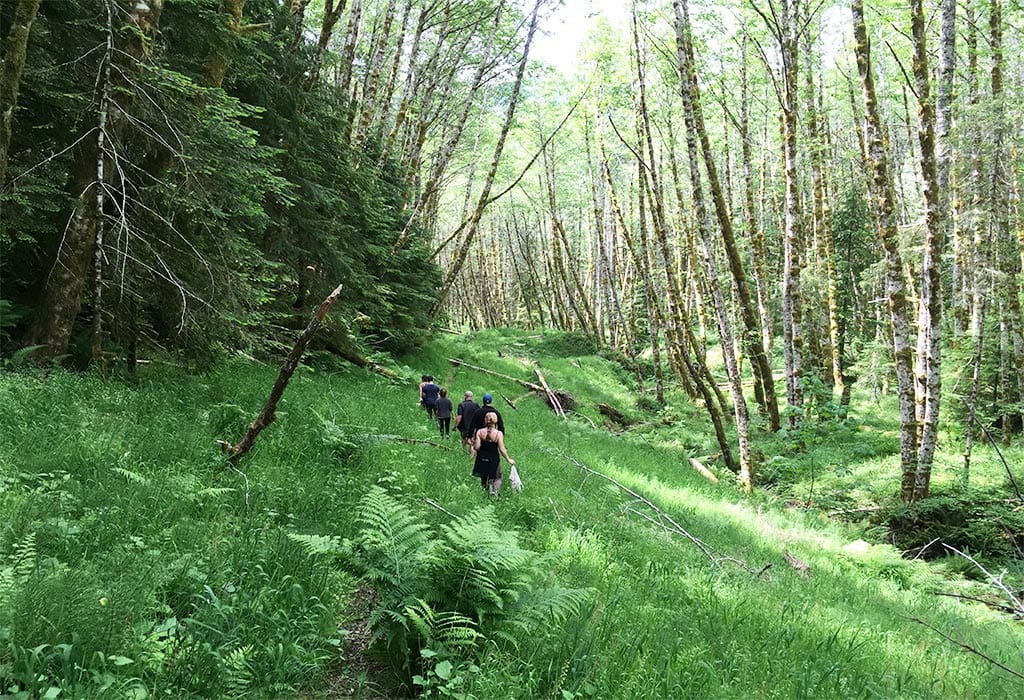 Over 200 Groups Support Investments in Conservation and Job Creation

On June 29, WildEarth Guardians joined over 200 wildlife, conservation, and environmental justice groups in supporting several provisions of The Moving Forward Act, which passed the U.S. House of Representatives on July 1, 2020. The $1.5 trillion infrastructure package includes a number of provisions identified in the groups’ recent $25 billion Restoring Work, Restoring Wild request to Congress. That request urged Congress to use the opportunity of responding to the COVID-19 pandemic to “revive the United States economy by investing $25 billion in new and existing conservation programs that will create hundreds of thousands of direct jobs and provide benefits to people, communities and the environment.”

Specific components of the Restoring Work, Restoring Wild request that are incorporated into The Moving Forward Act include: 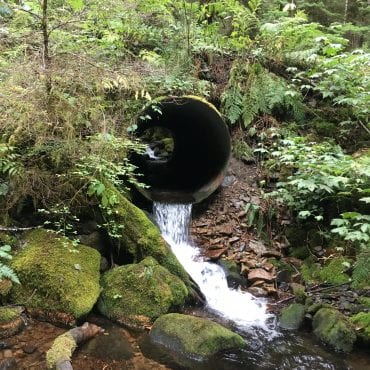 An impassible culvert on the Mount Hood National Forest, Oregon. Funding for the Legacy Roads and Trails Remediation Program will enable the U.S. Forest Service to restore streams and repair or replace culverts to ensure fish passage.

The Moving Forward Act is a forward-looking effort to revive the economy and create good jobs while also addressing climate change, improving drinking water and air quality, and protecting fish and wildlife habitat. Instead of returning to “normal,” Congress has an opportunity—indeed a duty—to step up to safeguard the environment, workers and the public, and create more resilient ecosystems, public health benefits, and quality of life improvements in communities throughout the United States. The Moving Forward Act is a good first step. 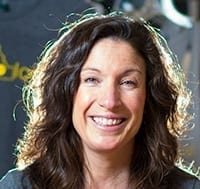