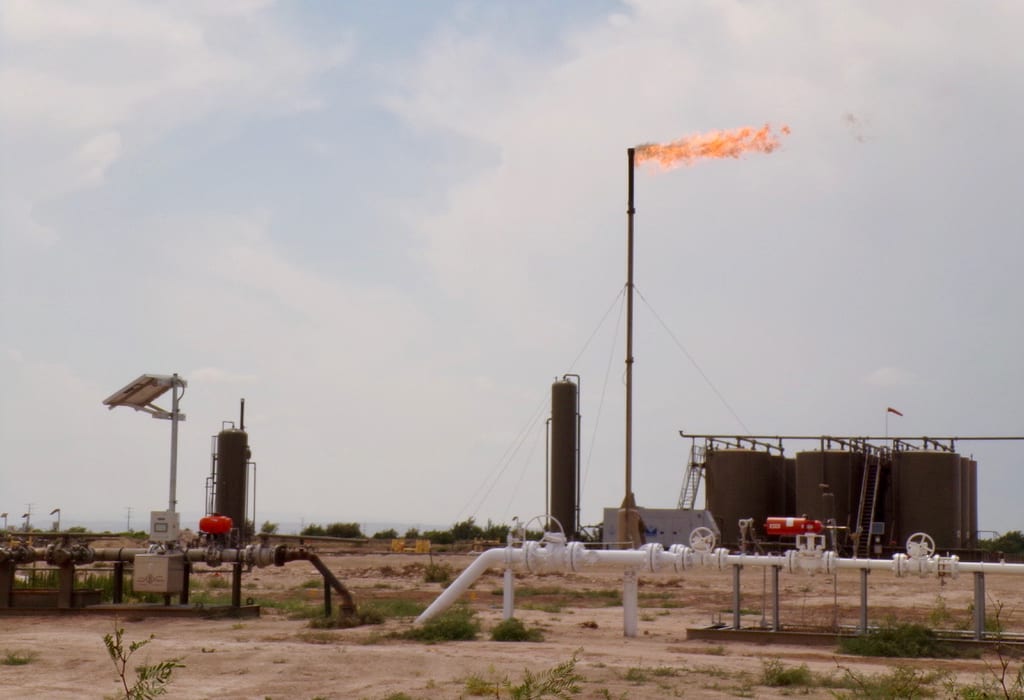 Over two dozen Indigenous, environmental, and community groups have called on the New Mexico State Office of the U.S. Bureau of Land Management (BLM) to adequately respond to the COVID-19 crisis, which has prevented the public and tribal governments from meaningful engagement in the agency’s management of public lands and resources, and immediately suspend all open public comment periods, planning processes, and major policy development.

Incredibly, in spite of the COVID-19 crisis and Governor Lujan Grisham’s stay-at-home order, the New Mexico BLM continues to move forward with plans to sell public lands for fracking, rollback environmental safeguards, adopt new plans for the management of public lands and resources, and authorize private development. The BLM has already taken extraordinary steps in New Mexico to minimize public participation in oil and gas decisions by reducing protest periods from 30 to 10 days, and the agency is currently accepting public comment on its controversial Farmington Resource Management Plan amendment, despite requests from the NM Congressional Delegation and the All Pueblo Council of Governors for suspension.

“It is unconscionable for BLM to be propping up polluters during a public health pandemic. Rolling back pollution controls will only exacerbate health issues; urgently, the agency must put public health first and halt the rubber stamping of more fracking approvals.” said Rebecca Sobel, Senior Campaigner for WildEarth Guardians.