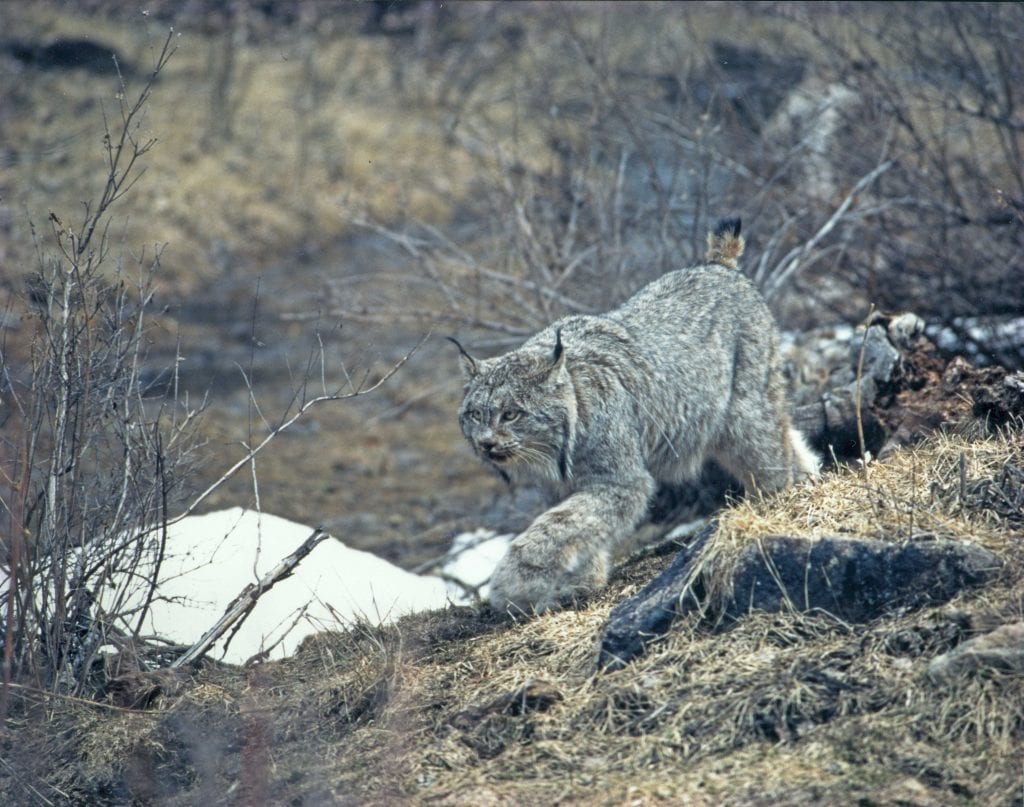 WildEarth Guardians and our allies have filed a lawsuit against the U.S. Fish and Wildlife Service over its failure to take any action in response to a 2016 court order striking down the agency’s exclusion of Canada lynx habitat in the species’ entire southern Rocky Mountain range from designation as critical habitat. This habitat is essential for the wildcat’s recovery.

Critical habitat is area designated by the federal government as essential to the survival and recovery of a species protected by the Endangered Species Act (ESA). Once designated, federal agencies must make special efforts to protect critical habitat from damage or destruction. In 2014, USFWS designated approximately 38,000 acres of critical habitat for threatened lynx, but chose to exclude the lynx’s entire southern Rocky Mountain range, from south-central Wyoming, throughout Colorado, and into north-central New Mexico. These areas are vital to the iconic cat’s survival and recovery in the western U.S., where lynx currently live in small and sometimes isolated populations.

“Lynx were virtually eliminated from Colorado in the 1970s as a result of cruel trapping, poisoning, and development that lay waste to their habitat,” said Lindsay Larris, wildlife program director at WildEarth Guardians, based in Denver.  “Despite efforts to reintroduce these elusive cats to their native habitat from 1999 to 2010, without federal critical habitat protections, the lynx may never truly have the opportunity to recover in the Southern Rockies.”