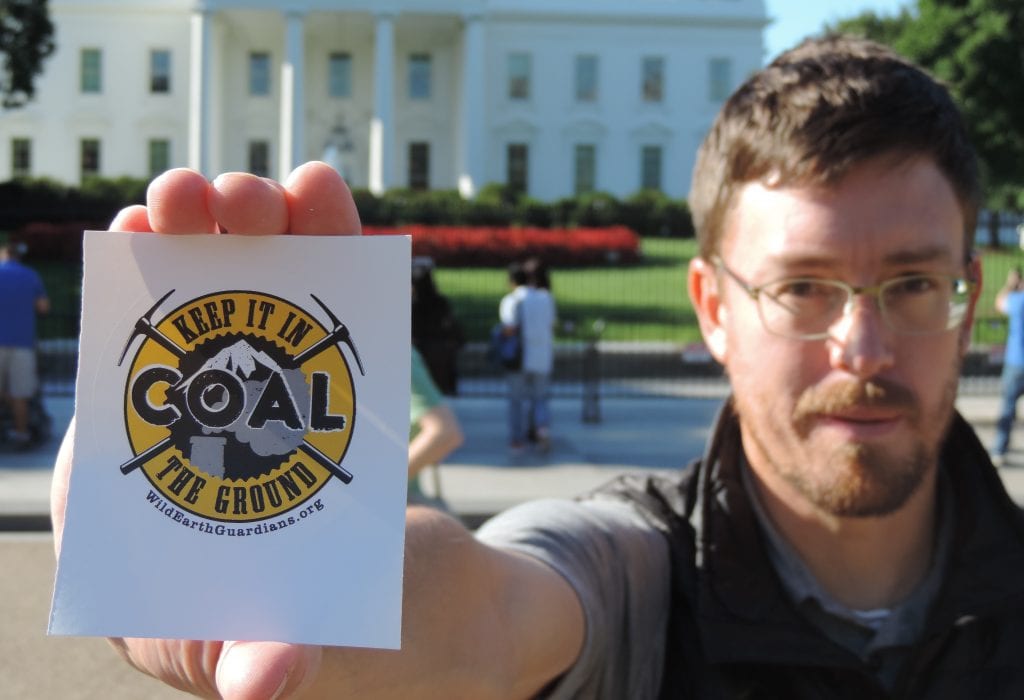 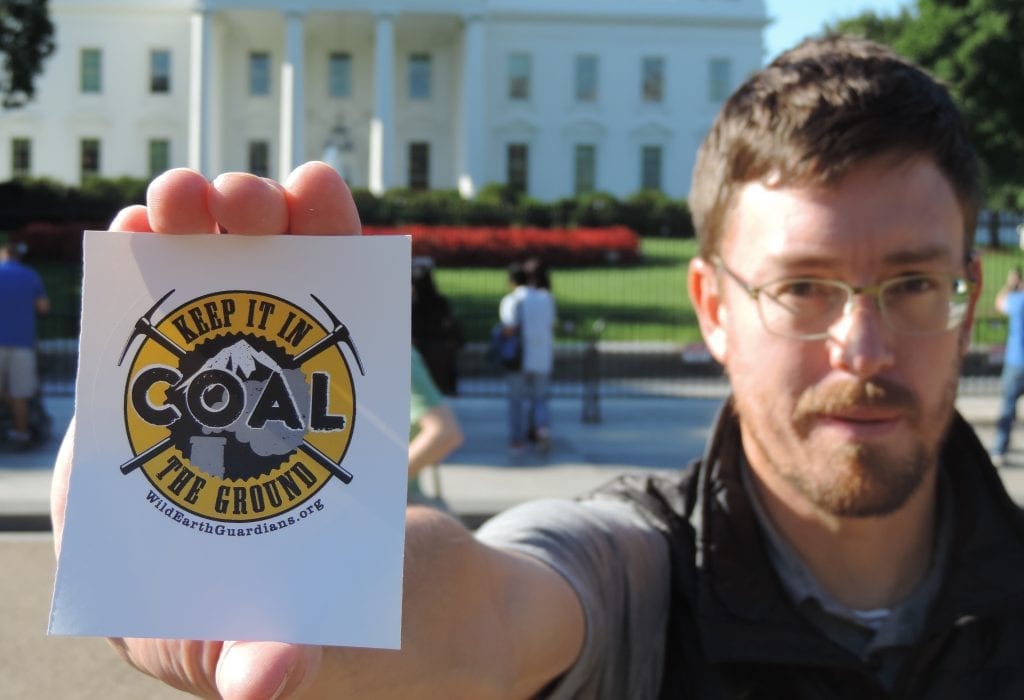 Last week we scored a critical win for the climate as a federal judge slammed the Trump Administration’s attempts to jumpstart the federal coal leasing program.

In a stinging rebuke of Trump’s pro-coal rollbacks, the court held that former Secretary of the U.S. Department of the Interior, Ryan Zinke, illegally lifted a moratorium on the sale of publicly owned coal that was put in place by the Obama Administration.

With federal coal accounting for more than 40% of all coal mined in the nation and nearly 15% of all U.S. greenhouse gas emissions, that’s great news for our climate and clean energy future.

The ruling comes in response to suits filed by the Northern Cheyenne Tribe, the States of California, New Mexico, and Washington, and a coalition of environmental groups represented by Earthjustice, including Guardians, Citizens for Clean Energy, EcoCheyenne, Montana Environmental Information Center, the Center for Biological Diversity, Defenders of Wildlife, and the Sierra Club.

Our coalition targeted the failure of the Interior Department to account for the climate implications of lifting the Obama moratorium on coal leasing.

All told, the pause on leasing adopted by the last Administration stalled the sale of 2.8 billion tons of coal, most of which would have been mined in the American West. The moratorium also set the stage for comprehensive reforms to the way federal coal is managed.

When Zinke lifted the moratorium in 2017, he did so with no public input and no accounting of the environmental impacts of opening the door for nearly 1 billion tons of coal mining. In his ruling, federal Judge Brian Morris in Great Falls, Montana held:

This ruling is huge and it now sets the stage for renewed climate progress and revived efforts to reform the federal coal program. And it couldn’t come at a more critical time.

Under Trump, the Interior Department has attempted to rubberstamp new federal coal leases at a frenetic pace.  Earlier this year, the Administration trumpeted the approval of new leasing in Utah, including the approval of the Alton coal lease, which would expand the Coal Hollow mine near Bryce Canyon National Park.

Although last week we sued to block the Alton coal lease, the Administration is feverishly pushing to give away our publicly owned throughout the American West. Just last month, we filed objections to an Interior proposal to sell nearly 2,500 acres of coal just west of Durango, Colorado. 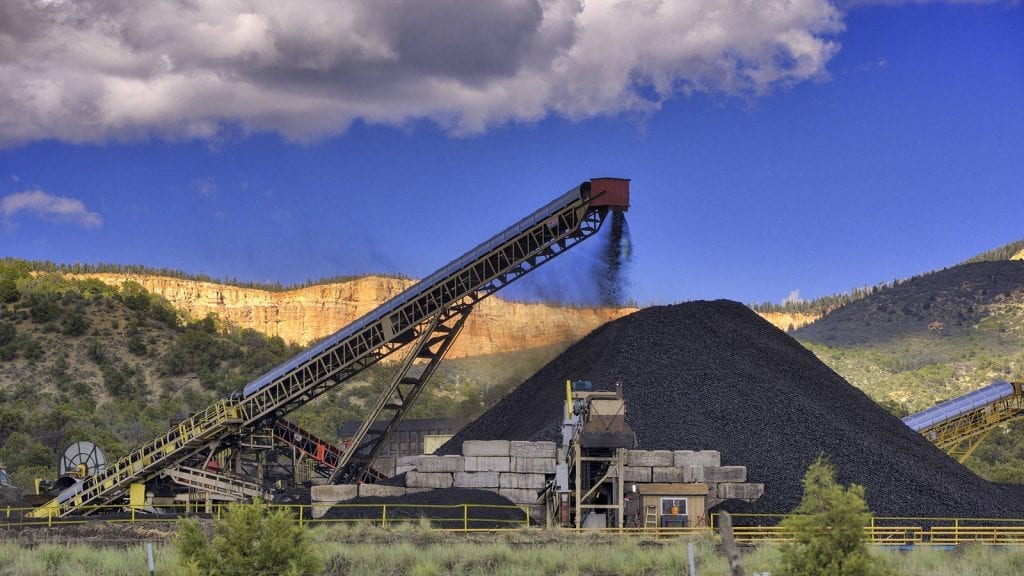 Last week we sued to block the Alton coal lease, which would expand the Coal Hollow mine near Bryce Canyon National Park in southern Utah. Photo by Tim Peterson.

Amazingly, the push to lease comes even as demand for new leases is declining. And it comes as the coal industry is collapsing in the face of economic competition, primarily from more affordable renewable energy.

For years, we’ve been leading the charge to keep our publicly owned coal in the ground. In 2015, we pioneered the call for a moratorium on coal leasing, laying out a five point plan for shutting down the federal coal program and advancing a just transition away from fossil fuels.

After last week’s court ruling, we’re back on track to achieving that vision.

Without a doubt, we still have work to do. The Administration and industry will certainly fight back against the court’s ruling and Trump will likely attempt more political shenanigans to bail out coal companies.

Nevertheless, with our legal win in hand, we’re closer than ever to keeping our coal in the ground for good.