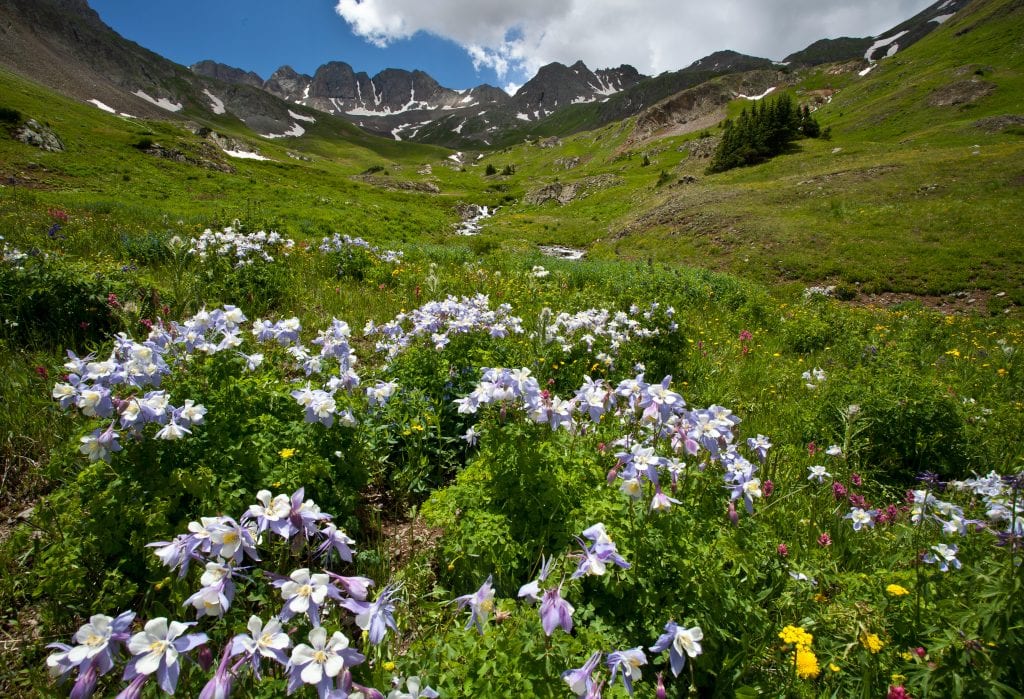 The National Environmental Policy Act is Key to Protecting our Communities and Planet: Trump Wants to Decimate It 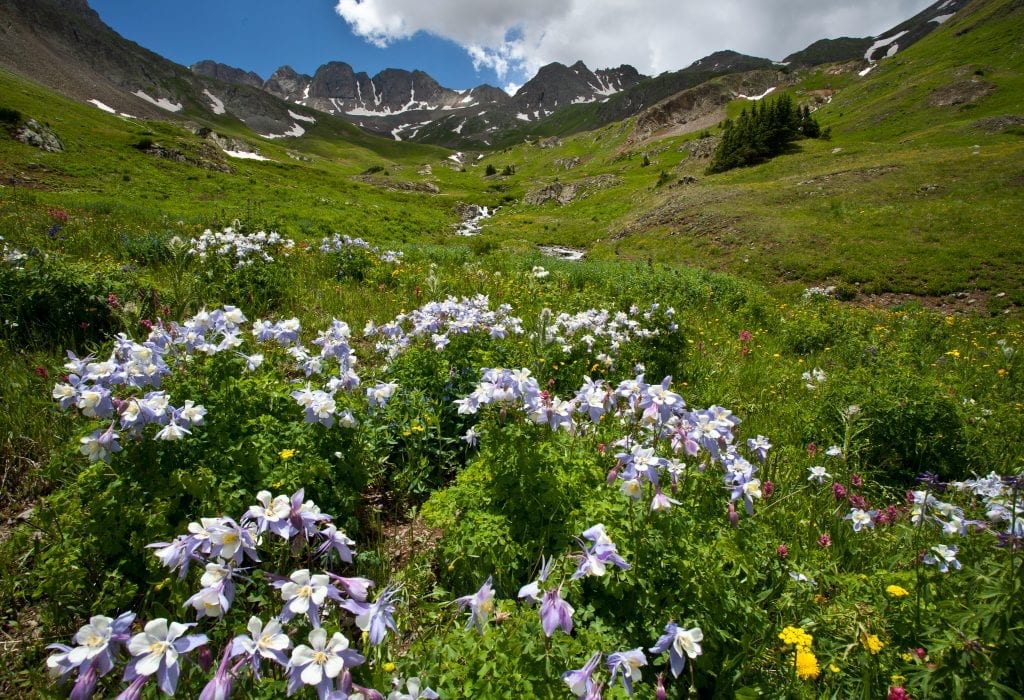 Our nation’s bedrock environmental law–the National Environmental Policy Act–is under attack by corporate polluters and their cronies in the Trump Administration, threatening our right to a healthy environment in the United States.

Fortunately, we have a chance to fight back against this brazen assault and defend our health and communities.

The Most Important Environmental Law You’ve Never Heard Of

Most people have no clue what the National Environmental Policy Act is, but virtually everyone knows what it does.

Passed 50 years ago, the law ensures federal agencies analyze and fully disclose the environmental impacts of their activities. More importantly, it gives the public the right to be involved and to influence federal actions that may affect their environment.

Described as “our basic national charter for protection of the environment,” the National Environmental Policy Act has been a critical check on the activities of our federal government.

Often called NEPA (that’s pronounced “nee-puh”), the law enshrined the goal of environmental protection in the United States and enforced the need to involve the public in federal decisions. And since its passage, NEPA has worked tremendously.

It’s given communities a voice and sway when new highways are proposed through neighborhoods. It’s empowered local and state governments to stand up to federal agencies. It’s provided Tribes the tools needed to defend sacred lands. And it’s enabled watchdogs across the country to make a difference for people and the planet.

Most recently, the National Environmental Policy Act has proven critical for holding the federal government accountable to confronting the climate crisis.

The law has truly been a ray of sunshine and for Americans. 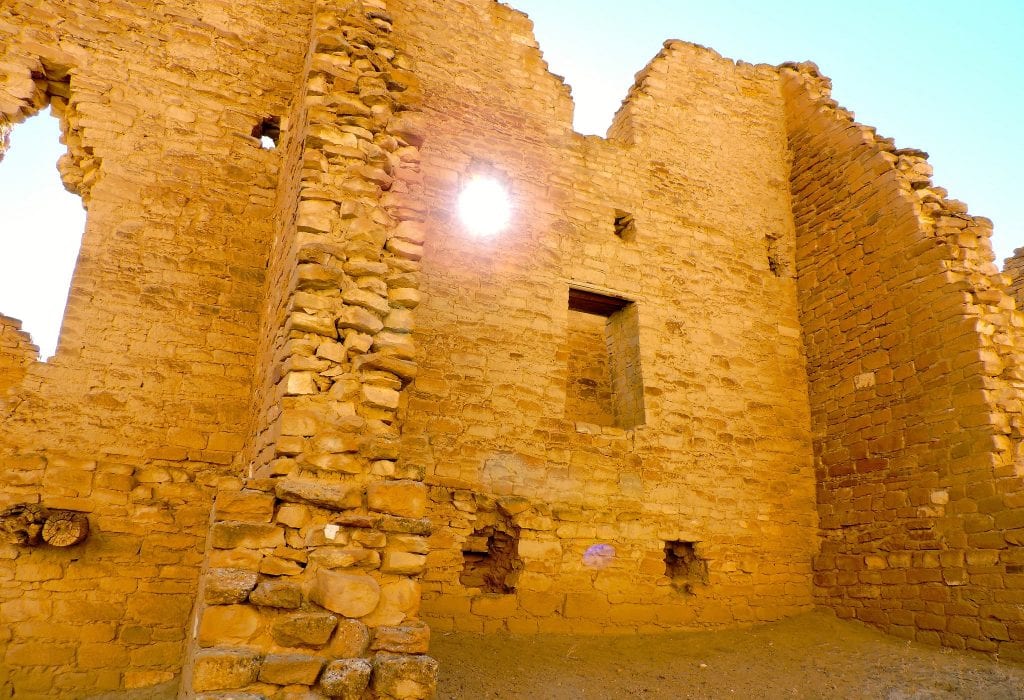 NEPA has been critical for defending the Greater Chaco region of northwest New Mexico from unchecked fracking.

A Critical Tool For Environmental Watchdogs

For WildEarth Guardians, NEPA is absolutely key to protecting and restoring wildlife, wild places, wild rivers, and health in the American West.

For over 30 years, we’ve relied on the law to confront proposals by federal agencies to log old growth forests, dam rivers, decimate wildlife, destroy the climate, and desecrate sacred lands. We’ve relied on the law to mobilize support for safeguarding endangered species, protecting wilderness, and saving lands and waters throughout the American West.

Just last month, we filed suit in federal court to block the sale of nearly two million acres of public lands for fracking in five western states over the federal government’s failure to comply with NEPA. The case confronts the U.S. Bureau of Land Management’s refusal to account for the climate impacts of authorizing more fossil fuel production and more greenhouse gas emissions.

For WildEarth Guardians, as well as countless other environmental, health, community, justice, Indigenous, and other advocates, NEPA is the backbone of our accountability efforts. It’s given us all the tools needed to stand up to private, often well-financed efforts to exploit our environment at the expense of our health and well-being.

A Strike on our Nation’s Environmental Charter

Sadly, because groups like WildEarth Guardians have successfully used NEPA to defend our environment, it’s come under fire by polluters who view the law as an impediment to their ability to exploit communities and public resources.

Claiming the law is inefficient, cumbersome, and ineffective, corporate interests have for many years called for its gutting. Now, with Trump and his pro-polluter cadre in the White House, these interests are launching an unprecedented strike on our nation’s basic charter for environmental protection.

In a draft released on January 10, the White House Council on Environmental Quality published a proposed set of regulations that, if adopted, would effectively roll back and destroy NEPA as we know it (watch our recent Facebook Live check-in to learn more about these rollbacks). 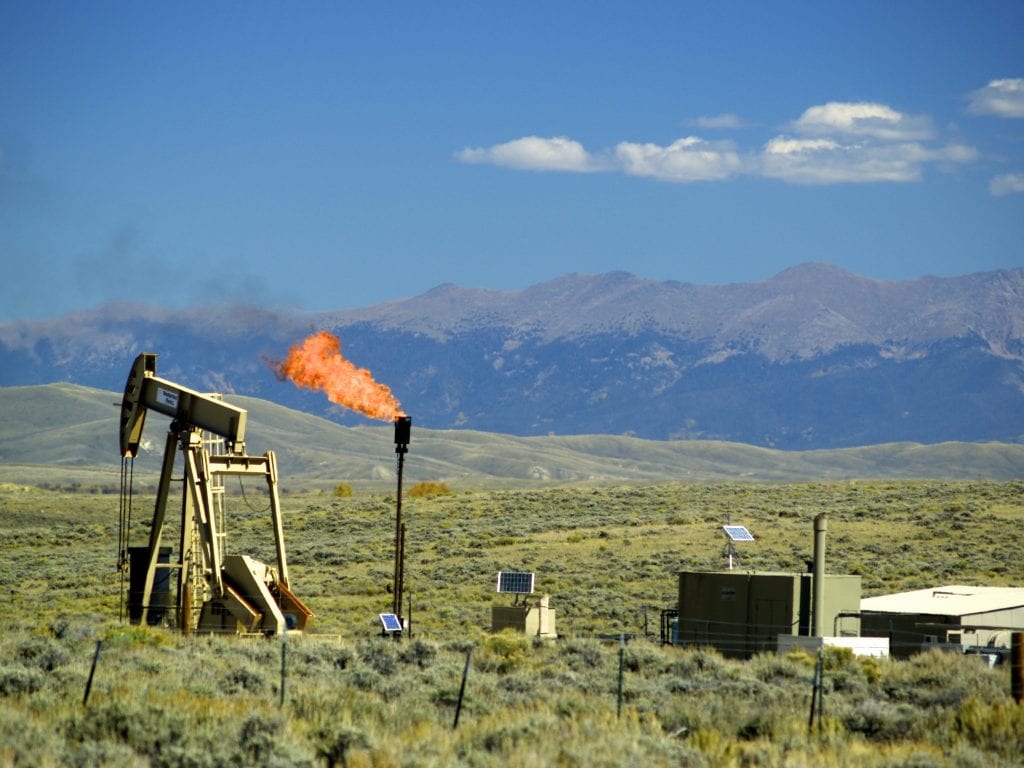 The rules would completely rewrite regulations originally promulgated in 1982 and in doing so, completely upend our ability to hold our federal government accountable to protecting our environment. It’s not surprising that lobbyists for the nation’s polluters have described the rules as “exactly” what they recommended to the Trump administration.

Among the sweeping changes, the Trump administration’s proposal would:

That last proposed change is particularly distressing. The duty for the federal government to address the cumulative impacts of its actions is a critical and powerful means of ensuring agencies don’t worsen environmental problems, like climate change.

By eliminating the duty to account for cumulative impacts, the proposed changes would completely erase the federal government’s responsibility to protect our environment.

In keeping with the anti-public spirit of the proposal, the Council on Environmental Quality has also provided only 60 days for people to provide comments on the draft regulations and scheduled only two public hearings–one in Denver and one in Washington, D.C.–where only a little more than 100 people will be allowed to comment.

There’s no doubt that if approved, the proposed rules would effectively shut the American public out of the operations of the federal government, leaving our environment, our communities, our health, and our families more vulnerable than ever.

Which is Why We’re Fighting Back

In response to Trump’s attack on NEPA, a massive coalition of advocates across the country are gearing up to fight back.

The resistance is kicking off in Denver, Colorado this Tuesday, February 11. That day, the Trump administration is holding its first of two public hearings on the proposed rollbacks.

While many will be speaking at the formal hearing, the Council on Environmental Quality provided only 112 speaking slots that were filled in less than five minutes due to extremely high demand.  That’s why most people will be speaking and rallying across the street as part of the “Peoples Hearing to Protect NEPA,” an all-day action meant to uplift and empower the voices that were excluded by the Trump administration. 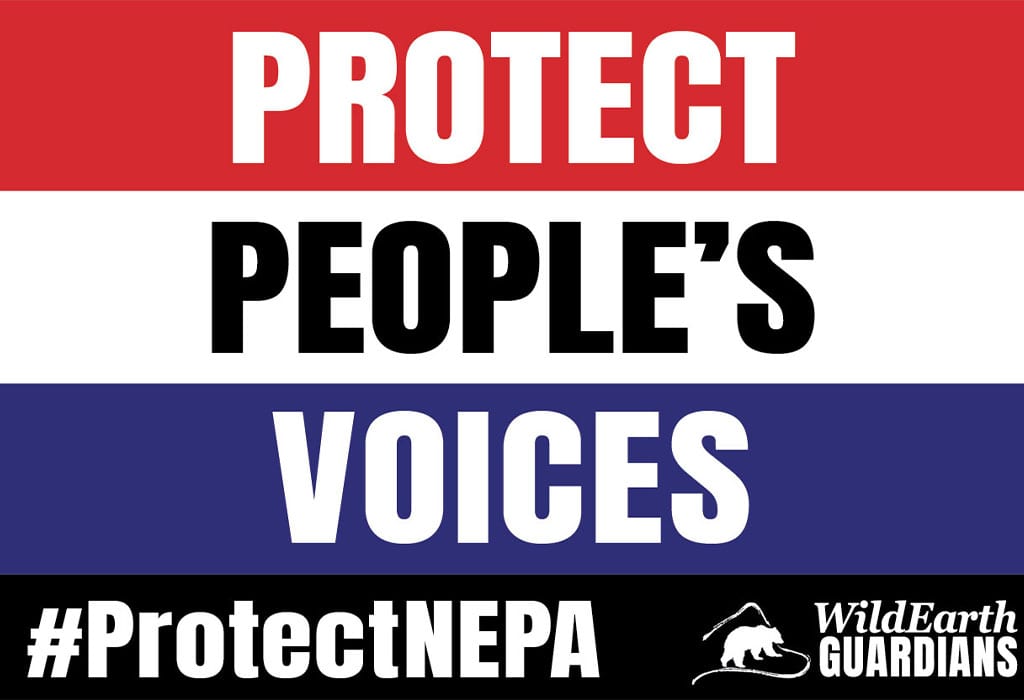 Groups are also pushing back in other critical ways. Last month, WildEarth Guardians joined hundreds of other groups in demanding the Trump administration extend the public comment period for the proposed rollbacks and calling for more public hearings.

Congressional leaders are also rising up to defend NEPA. In a bipartisan letter last month, U.S. Representative Diana DeGette of Colorado, a Democrat, and Representative Francis Rooney of Florida, a Republican, were joined by hundreds of other members of the U.S. House in calling on the Council on Environmental Quality to back down from the proposed rollbacks.

In the meantime, now, more than ever, we need your voice to help derail these terrible rollbacks to NEPA. If you haven’t yet, sign our petition and join thousands of others who are rising up to speak out for our environment and our voice.