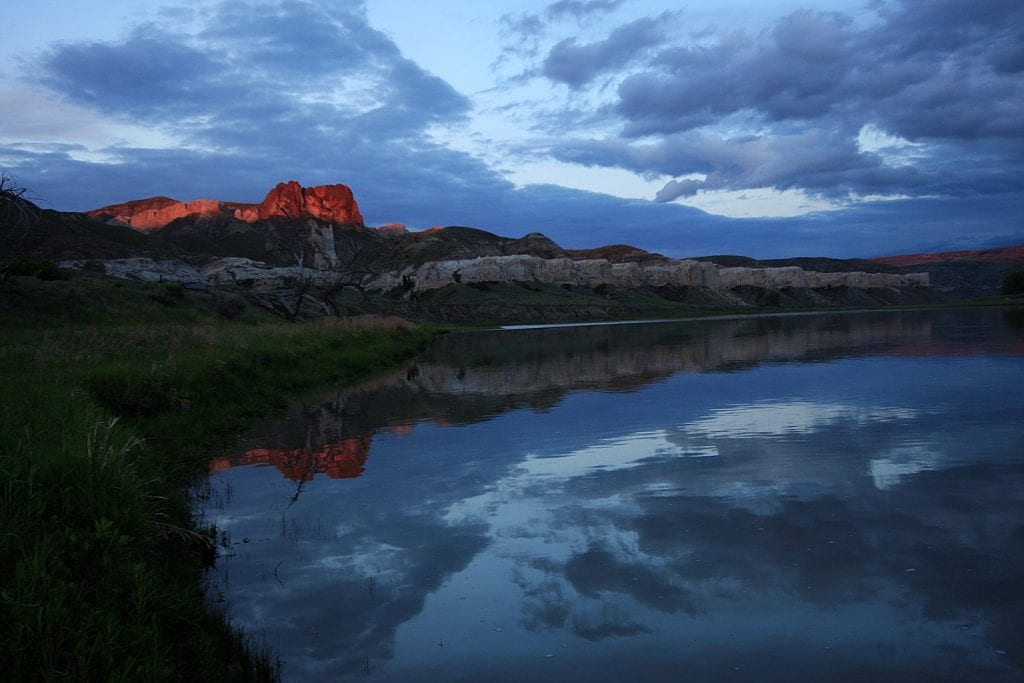 The Rio Grande chub and Rio Grande sucker were once some of the most common inhabitants of the Rio Grande basin, but now as the river’s flows dwindle the fish are only found in a fraction of their former range. Meanwhile, in the Missouri River basin, populations of sicklefin and sturgeon chub have declined precipitously due to habitat fragmentation by dams, channelization, altered hydrology, and pollution. The narrow-foot diving beetle is found in eastern Wyoming with an exceptionally narrow range, including mineralized pools that are vulnerable to drying out during droughts, which are becoming more frequent and intense as the climate crisis continues.

“From the mighty Missouri to the Rio Grande, a century of water mismanagement is destroying the health of these iconic rivers and pushing species to the brink,” said Jen Pelz, Rio Grande Waterkeeper and Wild Rivers Program Director at WildEarth Guardians. “It’s time to rethink rivers for both people and the environment; we all need living rivers.”

Unleashing a desert river and its wisdom