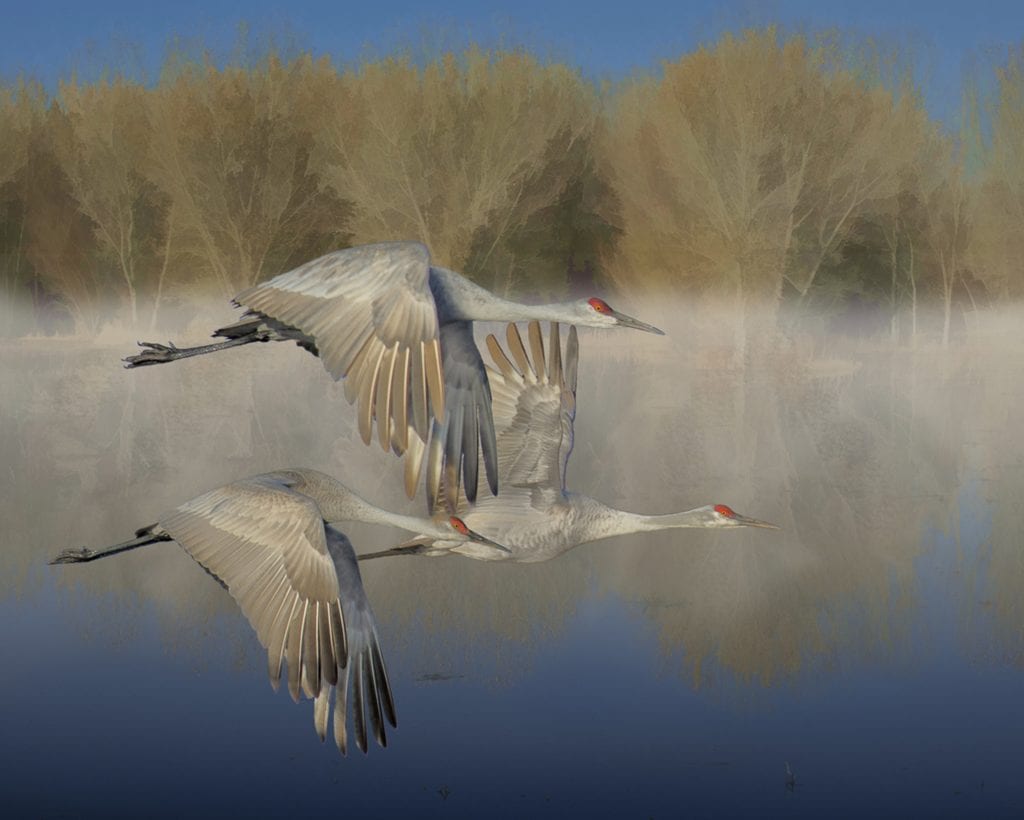 Biodiversity is an asset worth bending over backwards to protect

We need a wildlife conservation agency

Last month, hundreds of thousands of birds dropped dead out of the skies of New Mexico, in a scene reminiscent of a Hollywood disaster movie. The world is facing an extinction crisis, a biodiversity collapse. Events such as this are likely to become more common.

The rapid loss of plants and animals across the globe is nothing new, scientists and conservationists have been raising the alarm for decades. But this nightmare—literally happening in our backyards—puts the catastrophe in stark relief and should make every New Mexican rise up to demand action from state leadership. New Mexico is one of the most biodiverse states in the union. We host both subtropic species and subarctic species and our range of ecosystems, plants, and critters is part of our cultural heritage and our economic future. Biodiversity is an asset worth bending over backwards to protect.

But who or what protects the great biodiversity of New Mexico?  The agency theoretically tasked with this consequential job is the New Mexico Department of Game and Fish. But the Department is primarily interested in promoting hunting and propagating species of interest to hunters and anglers. Most state wildlife agencies are the same in terms of focus.

Game and Fish sometimes does a praise-worthy job at protecting wildlife, but often policies have little to do with conservation. Oryx brought in from Africa in the late 1960s to excite and lure hunters with the prospect of “exotic species” are now imperiling Chihuahuan Desert grasslands. The Department pays six figures a year to private trappers who kill native mountain lions for the expressed purpose of recovering desert bighorn sheep. But then the Department turns around and sells tags to hunt said bighorn sheep. Millions of non-native trout are dumped into New Mexico’s waterways even while native species like Cutthroat and Gila trout struggle with shrinking ranges.

Emails promoting hunting and fishing are seemingly the agency’s bread and butter. An April email instructed the public on how to make “Dutch oven doves.” And of course, the Department allows unlimited killing of furbearers like bobcats, foxes, badgers, and beavers by private, commercial trappers, even encouraging children to take part.

New Mexico needs a Department of Wildlife. Or a Department of Biodiversity. Or an agency by any name that is willing to put its resources into staving off the collapse of our wildlife rather than sharing recipes for sandhill crane (another recent offering from Game and Fish).

To be clear, this is not a criticism of ethical subsistence hunting—in a good year my family has Chama-area elk in the freezer. And on many weekends, I can be found casting flies on our gorgeous rivers and streams. I know NMDGF staff who are knowledgeable, hardworking, and true conservationists. Moreover, the Department alone doesn’t dictate its mission. Funding and laws guide the agency towards serving hunters and hunting. And the Department doesn’t even have management authority over many species.

An overriding question for most state wildlife agencies is, “how do we stay relevant?” This was a focal topic at the 2019 Association of Fish and Wildlife Agencies meeting. The answer has never been more obvious: protect biodiversity. There are literally birds falling out of the sky en masse. Our ecosystems are at risk. What New Mexico urgently needs is an agency that will confront the most relevant crises of our generation.

Game and Fish has had plenty of time to shift its focus. Climate change and extinction are not exactly new. For years, advocates have encouraged the Department to protect all wildlife, to diversify its funding to achieve this new and necessary goal, and to put long-term economic and ecological health over—or at the very least alongside—hunting. Our wildlife and plant populations don’t have the luxury of waiting any longer.

The federal government is fast-tracking annihilation. U.S. Fish and Wildlife’s mission has changed under Trump towards supporting hunting and fishing, developing energy and natural resources, and “protecting people and our border.” U.S. Fish and Wildlife Service, the agency in charge of protecting imperiled species, requested a stunningly paltry $9 million to list and delist endangered species and designate critical habitat. Most of that money appears to be spent de-listing species that have not yet actually recovered. Hunting was even expanded in National Wildlife Refuges this year as the backlog of species needing protection and headed towards extinction grows even longer.

New Mexico needs to lead. Our State Wildlife Action Plan is underfunded. Resources are spent recruiting hunters instead of recovering imperiled wildlife. Yes, money is hard to find. And yes, there are challenging sidebars that need to come down. Change takes time. But our wildlife does not have time.

The Department and our elected leaders need to do some soul searching. New revenues, new ideas, new stakeholders, and a new direction have never been more important.

We need a wildlife conservation agency, not more bird recipes. 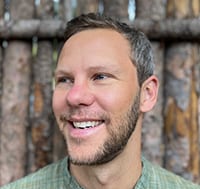