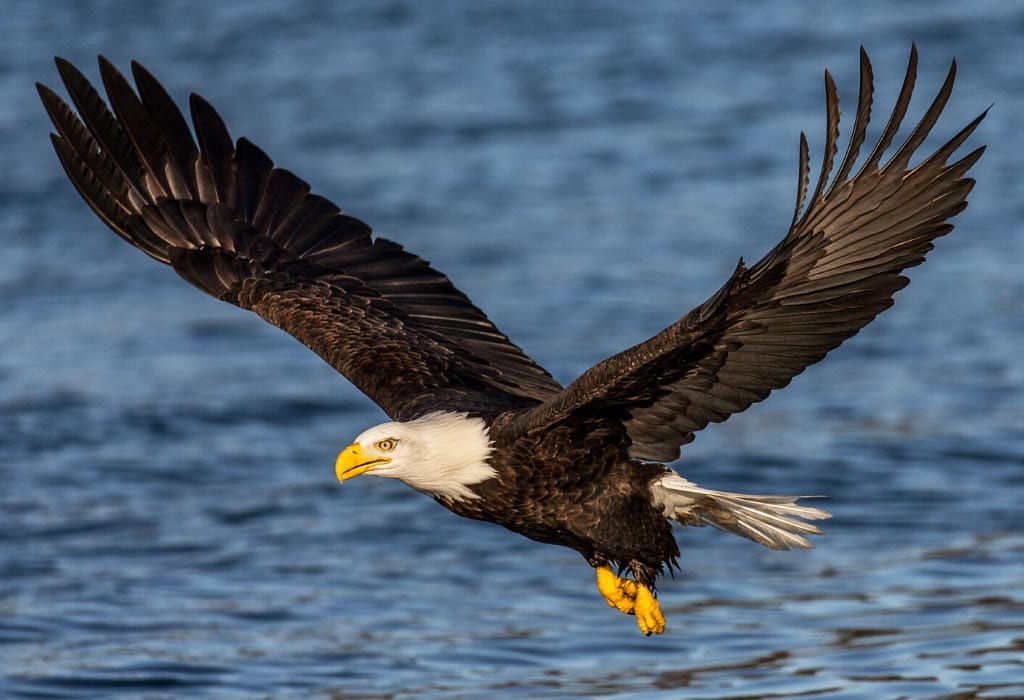 “Our job as social change activists is to protect the vulnerable from the powerful.”

What are our nation’s bedrock environmental laws? How do the National Environmental Policy Act, the Endangered Species Act, the Wilderness Act, the Clean Water Act and the Clean Air Act work and how effective are they?

Join host Jim O’Donnell for an engaging conversation with John Horning, Executive Director of WildEarth Guardians. Hear stories about the early days of Guardians, which started in 1989 as an all volunteer, citizens-based environmental advocacy group that existed to protect public lands and serve a public purpose of holding federal agencies accountable.

According to Horning, the passage of our nation’s bedrock environmental laws during the 1960s and 70s, at a time when our nation also passed the Civil Rights Act and the Voting Rights Act, “speaks to the importance of broader movements that drive systemic change and we forget that sometime from our cozy, comfortable niche where we think our job is just to focus on the environment. I think our job as social change activists is to protect the vulnerable from the powerful and there was a movement from the early 60s through the mid-70s where there was a wide array of civil rights, environmental and public interest laws that came into being because of a belief on the part of the American people that our government had been failing.”

Recorded at the studios of KNCE 93.5FM True Taos Radio on February 20, 2020. Produced by Jim O’Donnell. Edited by Brett Tomadin of Taos Sound and Media