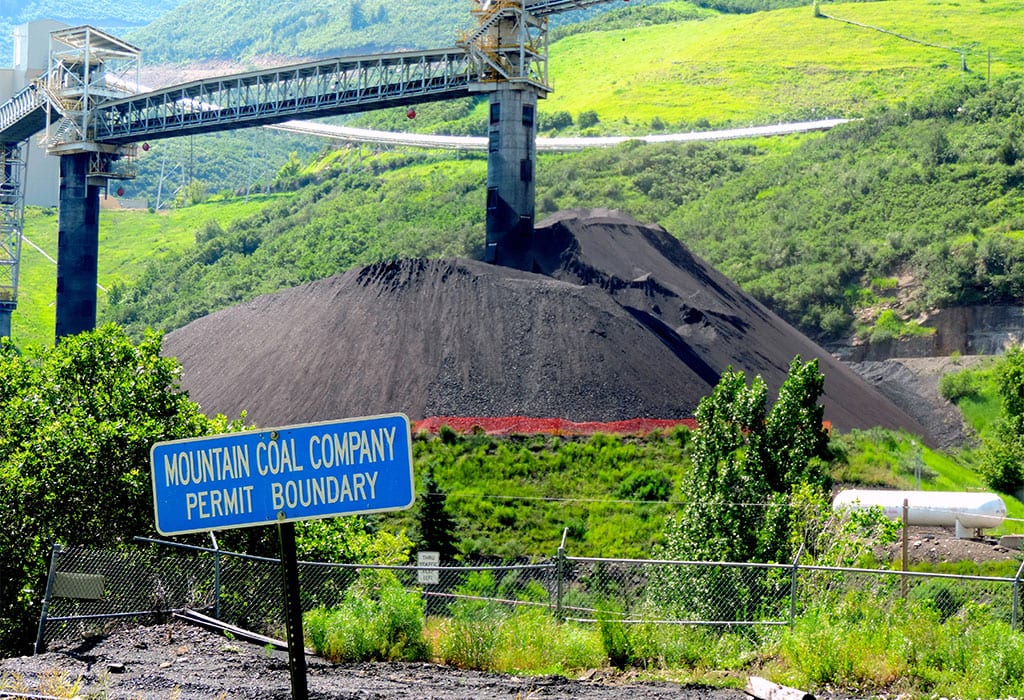 Another Win for our Climate and Public Lands

Called the “North Fork Exception,” the loophole would have exempted coal companies from compliance with the Colorado Roadless Rule, which protects pristine, unroaded lands on National Forests across the state.

Together with Earthjustice, High Country Conservation Advocates, Wilderness Workshop, the Center for Biological Diversity, and the Sierra Club, we sued to overturn the “North Fork Exception.” Thankfully, the U.S. Court of Appeals for the 10th Circuit agreed with us that the Forest Service illegally approved the loophole.

Today’s win is another important victory against the Trump Administration’s attempts to give away public lands at the expense of our climate.

Over 200 Groups Support Investments in Conservation and Job Creation