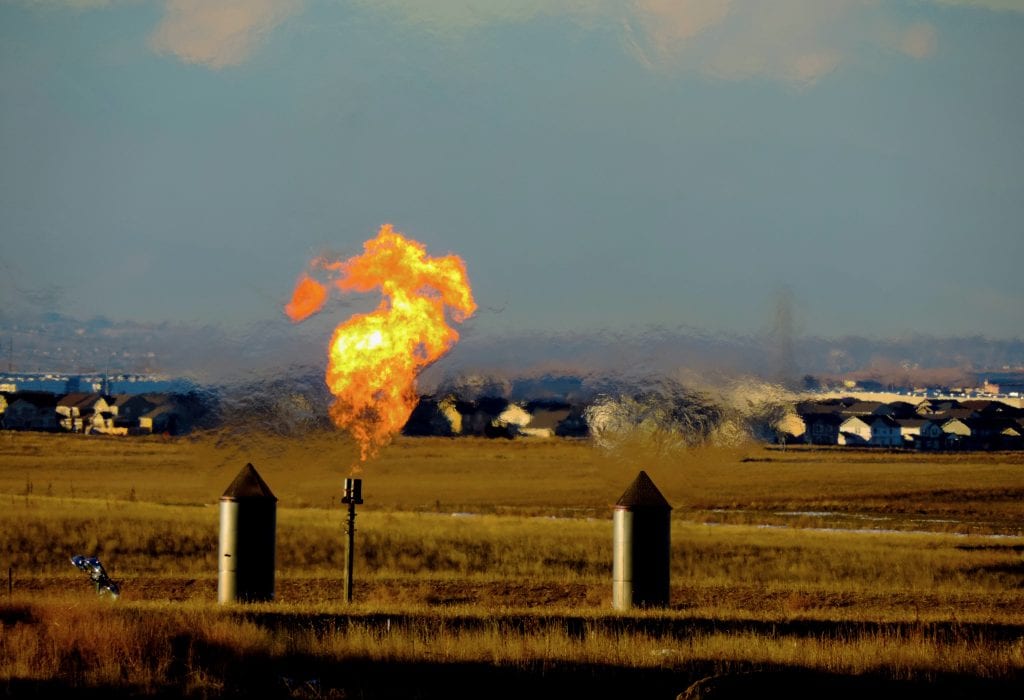 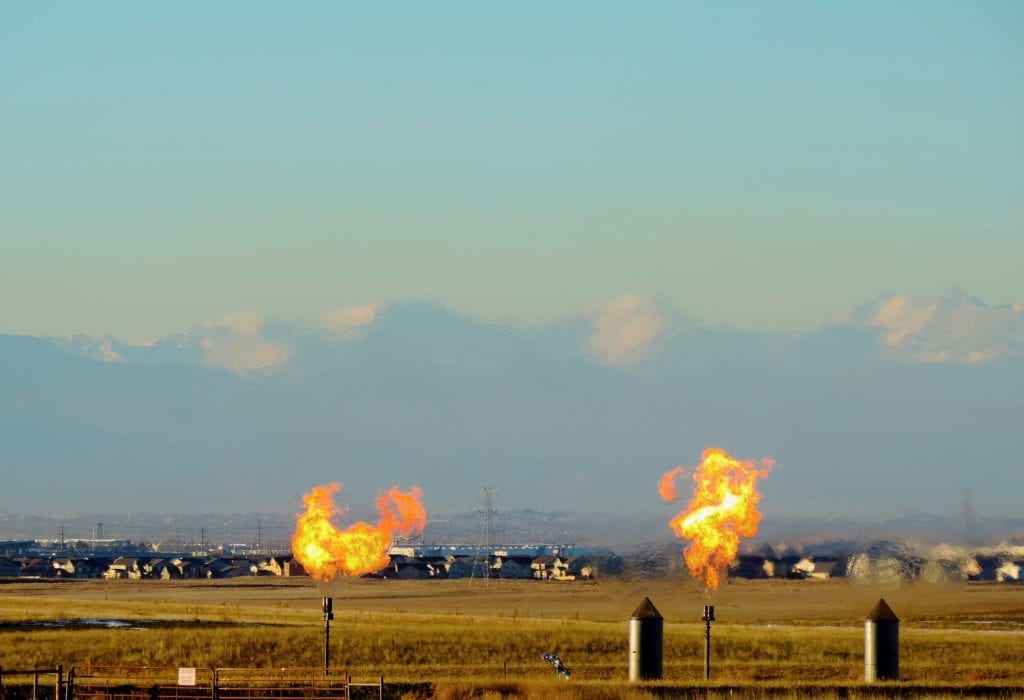 That’s why WildEarth Guardians and several other partners are stepping up to ensure the state adopts strong new rules to rein in the oil and gas industry’s pollution and start putting people first.

In a Prehearing Statement filed last week, we spearheaded efforts to defend Colorado’s clean air, climate, and health from fracking.

Together with Colorado Rising, 350 Colorado, Physicians for Social Responsibility, Mothers Out Front, the Lookout Alliance, Fort Collins Sustainability Group, and the Larimer Alliance for Health, Environment and Safety–collectively the Clean Air, Climate, and Health Coalition–we called on the Air Quality Control Commission to adopt new rules that:

On the last point, our goal is put an end to the dirty and wasteful practice of flaring at oil and gas well sites. If a company has to flare, they shouldn’t be allowed to drill, frack or produce. Period.

We’ve already called on the Colorado Oil and Gas Conservation Commission to stop letting the fracking industry burn its gas. Now we need state air regulators to step up. 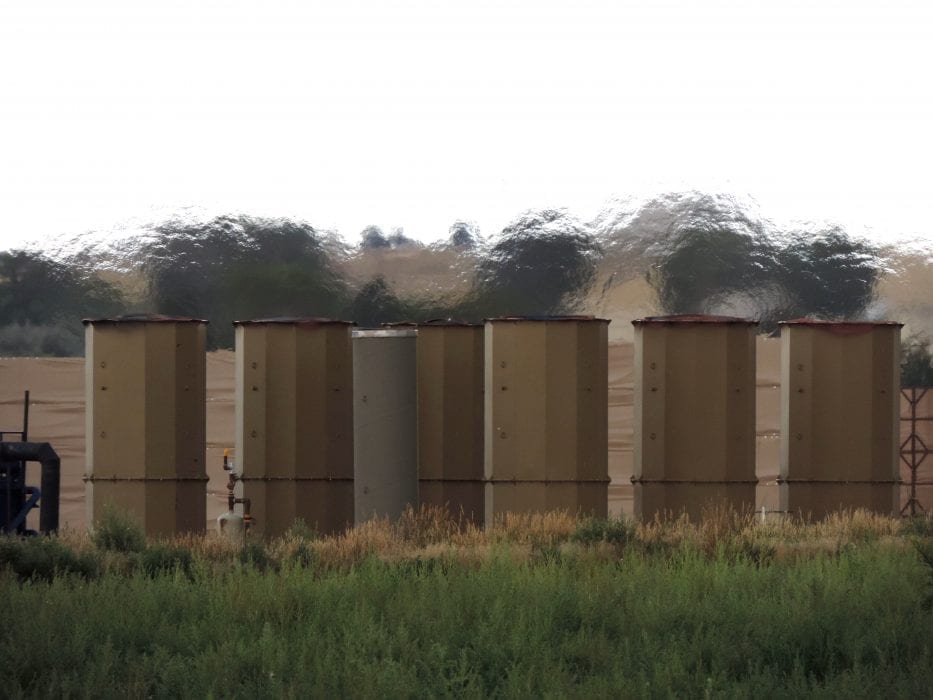 Enclosed flares at a fracking site near Greeley north of Denver.

Our Prehearing Statement was filed as part of a rulemaking proceeding before the Air Quality Control Commission. The proceeding will culminate with a three day hearing in mid-December in Denver where we intend to provide testimony and urge the Commission to clamp down on the oil and gas industry.

This rulemaking was spurred by the passage of Colorado Senate Bill 19-181, which directed the Air Commission to take further steps to rein in the oil and gas industry’s air pollution.

Our Clean Air, Climate, and Health Coalition is engaging for one reason: to compel Colorado air regulators to start saying “no” to the oil and gas industry.

As we’ve said previously, “if Colorado’s Governor is serious about reining in unhealthy air pollution, we have no choice but to set real limits on fracking and oil and gas production in the state. In the face of ramped up drilling, better emission controls simply won’t cut it.”

We urge the AQCC [Air Quality Control Commission] to set a goal of minimizing emissions such that public health and the climate are fully protected.