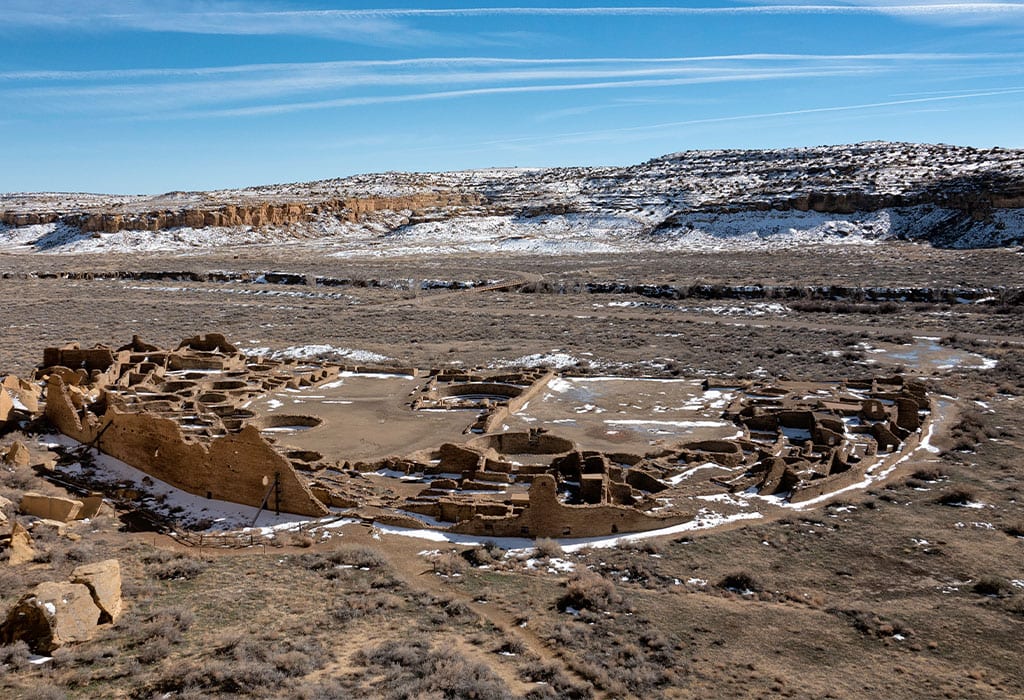 Yet another Chaco fracking lease sale planned for February

Tribal governments, thousands of people, and more than a dozen groups representing more than five million members have called on the Trump administration to cancel its plans to lease nearly 15,000 acres of tribal and federal public lands in New Mexico for fracking this February—including in the beleaguered Greater Chaco region.

Though a court ruling this May held that the Bureau of Land Management illegally approved oil and gas drilling in Greater Chaco, the agency has continued to offer more land for sale, despite the fact that it has not conducted an adequate environmental analysis of how fracking affects water supplies, community health, air quality, climate, and cultural integrity.