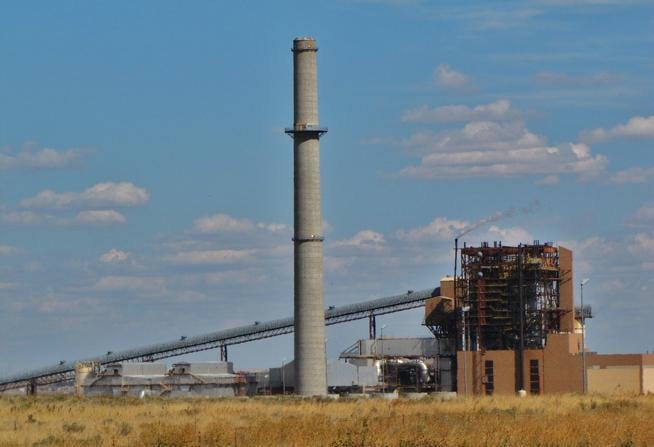 Utility Could Ditch Fossil Fuels and Save Ratepayers Money 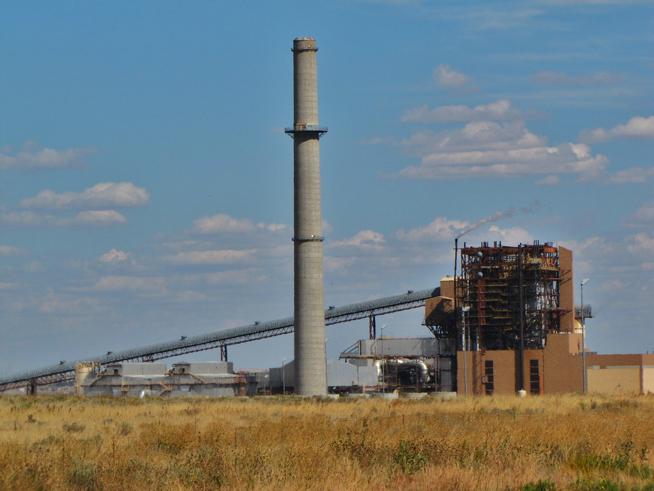 While Xcel Energy is moving to shutter some of its coal-fired power plants in Colorado, a new report by the company begs the question, why not shutter all of its coal plants and save ratepayers even more money?

Without a doubt, Xcel’s latest plan, dubbed the Colorado Energy Plan, would be another good step forward for our climate and clean energy. Under the plan, the company would shutter two of three coal-fired units at the Comanche coal-fired power plant in Pueblo, as well as boost the amount of new renewable energy on its system.

Unfortunately, when it’s all said and done the company will still own and operate nearly 1,800 megawatts of coal-fired generating capacity in Colorado, still making it the largest coal burner in the state and one of the largest in the American West.

Among the plants that will continue to operate are the massive 750-megawatt Comanche 3 power plant in Pueblo, the 505-megawatt Pawnee plant northeast of Denver, the 441-megawatt Hayden power plant west of Steamboat Springs, and an 83-megawatt portion of the Craig power plant in northwest Colorado.

Even more unfortunate is that Xcel Energy has the ability to move completely away from coal-fired power right now.  Not only that, it would actually save enormous amounts of money.

In a report submitted to the Colorado Public Utilities Commission on June 6, Xcel disclosed it received a flood of bids to build new renewable energy as part of its latest resource planning. To boot, the bids show the cost of new renewables, including wind, solar, and even storage (i.e., utility-scale batteries), is actually cheaper than operating the company’s existing coal-fired power plants.

Below is a summary of the key details regarding the bids received by Xcel as part of its latest resource planning. 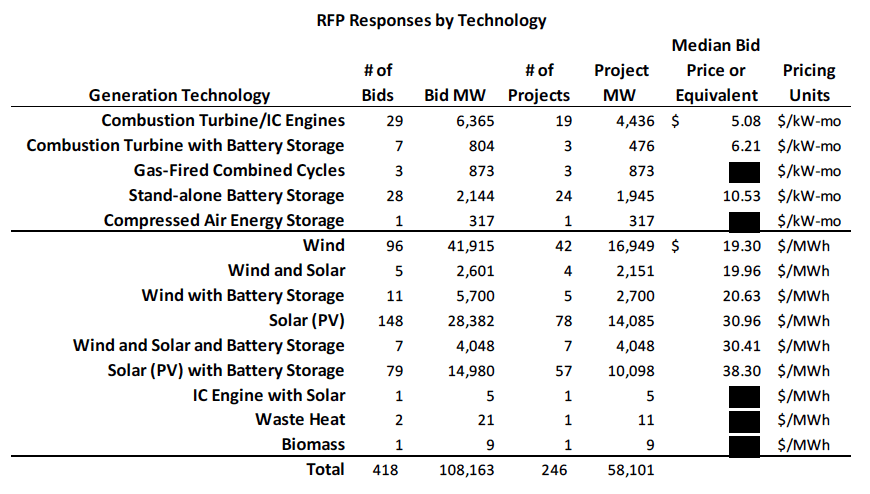 The company’s report and the bid information is extraordinary.

More stunning was the cost. Xcel received bids for new wind, wind and solar, and wind with battery storage that all averaged around $20 per megawatt-hour or less. 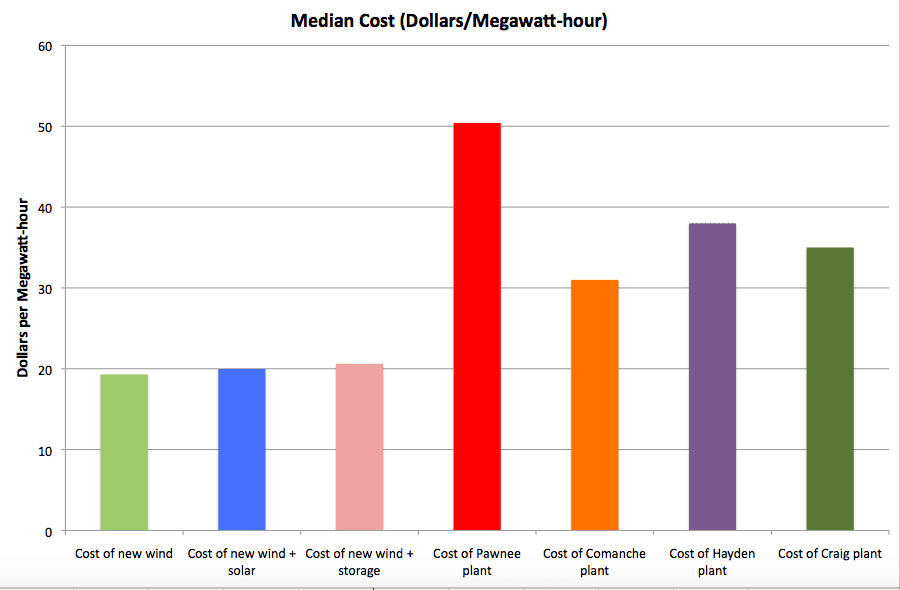 This even makes new utility-scale solar photovoltaic development competitive with every single one of Xcel’s coal-fired power plants. As the company’s report disclosed, the average bids for new solar projects, which amounted to more than 14,000 megawatts, averaged $30.96 per megawatt-hour in cost. 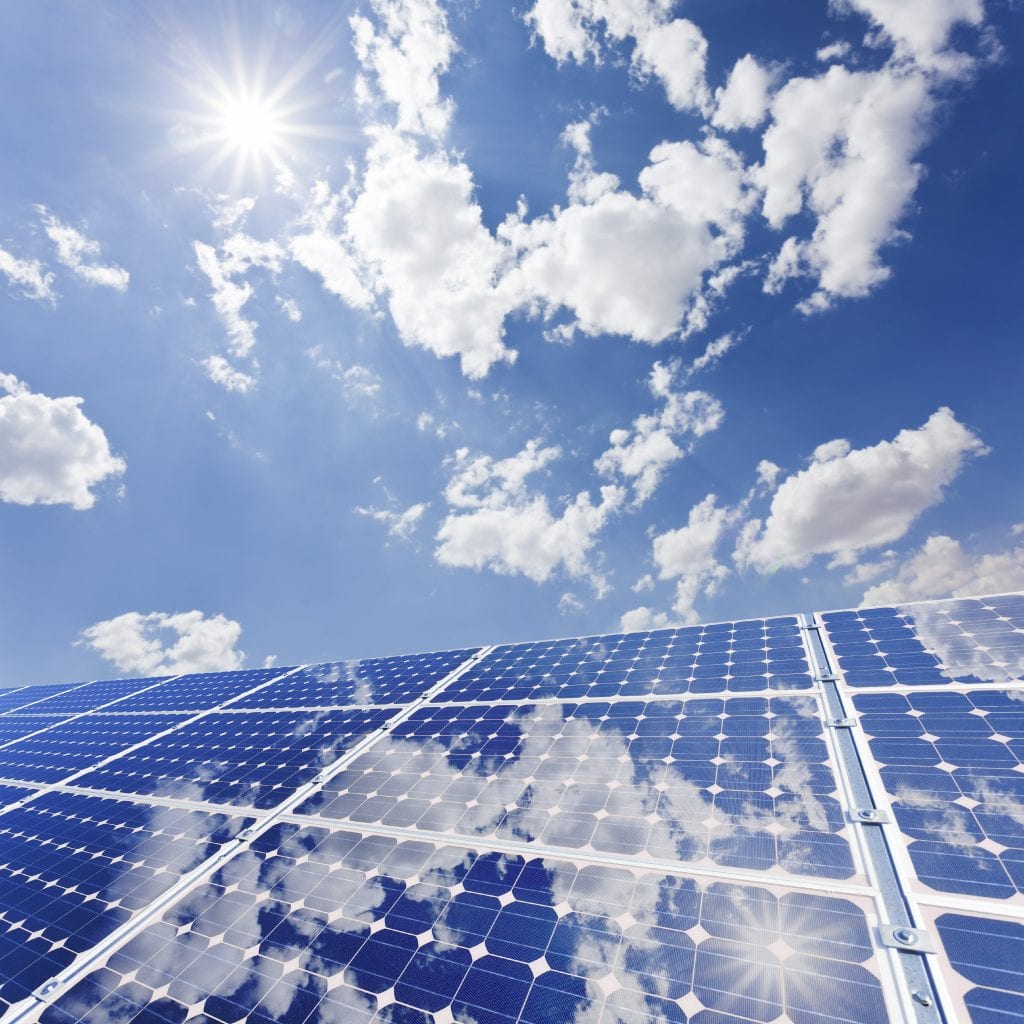 Of course, solar alone can’t power Colorado, there needs to be a mix of renewables and storage to ensure reliable and resilient power generation. But overall, it appears unequivocal that Xcel could move completely away from coal to renewables and storage, and be able to generate electricity much more cheaply than it currently does by relying on fossil fuels.

Most telling is where fossil fuel bids stacked up. For one thing, Xcel received no bids for new coal-fired electricity generation (surprise!). And of the bids received by Xcel for new natural gas or oil-fired generating sources, only about 5,800 megawatts were received, around 1/10th of the total renewable energy bids. 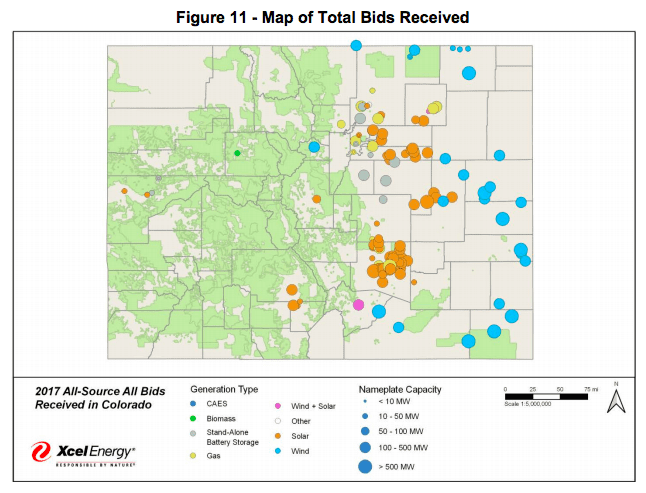 Xcel is touting the savings for ratepayers under its current Colorado Energy Plan, and other entities, including the University of Colorado, have touted the increase in jobs, local economic development, and tax revenue that would result.

However, the Xcel’s own reports seem to indicate that a move to shut down all of its coal-fired power plants and move to renewable energy actually stands to benefit ratepayers the most, as well as yield more jobs and more local economic development and tax revenue.

With the cost of new solar, wind, and storage so much lower than the cost of operating Xcel’s existing coal-fired power plants, it’s clear the Colorado Energy Plan, while a step forward, falls short of achieving the savings and clean energy that Coloradans really deserve.