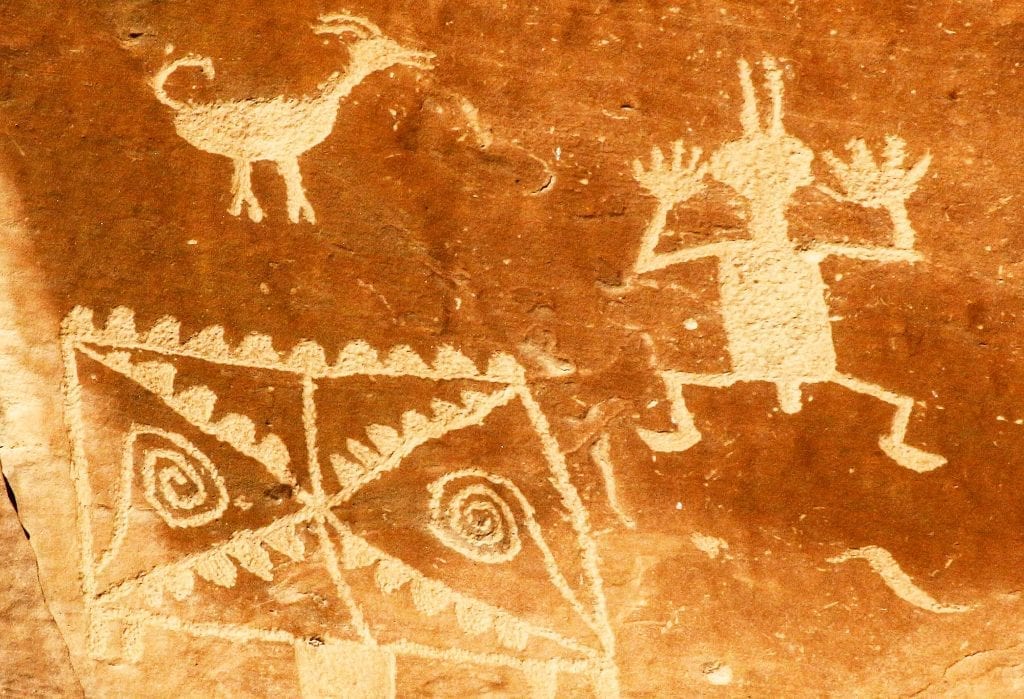 The U.S. Bureau of Land Management is barreling ahead to auction New Mexico public lands for fracking and steamrolling, sidelining, and shunning the American public in the process.

See for yourself where these lands are located, click here or check out the interactive map below.

Simultaneously, the Bureau of Land Management rejected a request from WildEarth Guardians and many others for public hearings around the proposed sale. A broad coalition of environmental, Tribal, health, and clean energy advocates had requested the meeting to have an opportunity provide more direct and meaningful comments to the agency.

Not only that, but the proposal has drawn widespread condemnation, including from the All Pueblo Council of Governors, the Navajo Nation, and U.S. Representative Michelle Lujan-Grisham.

I urge you to suspend the planned December, 2018 lease sale until a comprehensive cultural resource study can be completed in coordination with impacted tribes.

The message from the Bureau of Land Management is loud and clear: they don’t care at all what we have to say.

Their rejection comes as the agency has launched unprecedented rollbacks of public involvement opportunities around public lands oil and gas management.

In New Mexico, the Bureau of Land Management eliminated an opportunity for the public to submit early comments on proposed fracking auctions. The agency also shortened the opportunity to file “protests,” or appeals, of proposed sales from 30 days to 10 days and now only allows protests to be mailed or hand delivered in hard copy.

That latter move was held illegal by a Federal Judge in Idaho, who found the Trump Administration violated Americans’ right to due process and environmental review.  The Judge said succinctly:

The evidence illustrates that the intended result of the at-issue decisions was to dramatically reduce and even eliminate public participation in the future decision-making process.

In spite of this, the Bureau of Land Management is only altering its process where oil and sales overlap with greater sage grouse habitat. For New Mexico, which is outside the range of the greater sage grouse, this means no reprieve.

Perhaps the most telling sign of the Bureau of Land Management’s contempt toward the public, including Tribal and community leaders, is the agency’s still-relentless push to open up as many New Mexico public lands as possible for fracking.

Beyond its plans for December, the agency has already signaled its intent to sell off 55,000 acres in March 2019. These involve more than 11,000 acres in the Greater Chaco region, including lands within 10 miles of Chaco Culture National Historical Park.

And the agency continues to shamelessly embrace what’s described as an “Energy Dominance” agenda, where public lands are being entirely committed to the oil and gas industry.

Rest assured, we’ll be pushing back against the Bureau of Land Management’s blatant disregard for the public interest in New Mexico and beyond.

In the sacred Greater Chaco region and other irreplaceable western landscapes, we can’t afford to let the Trump Administration succeed in its quest to condemn our lands and our future to fracking.