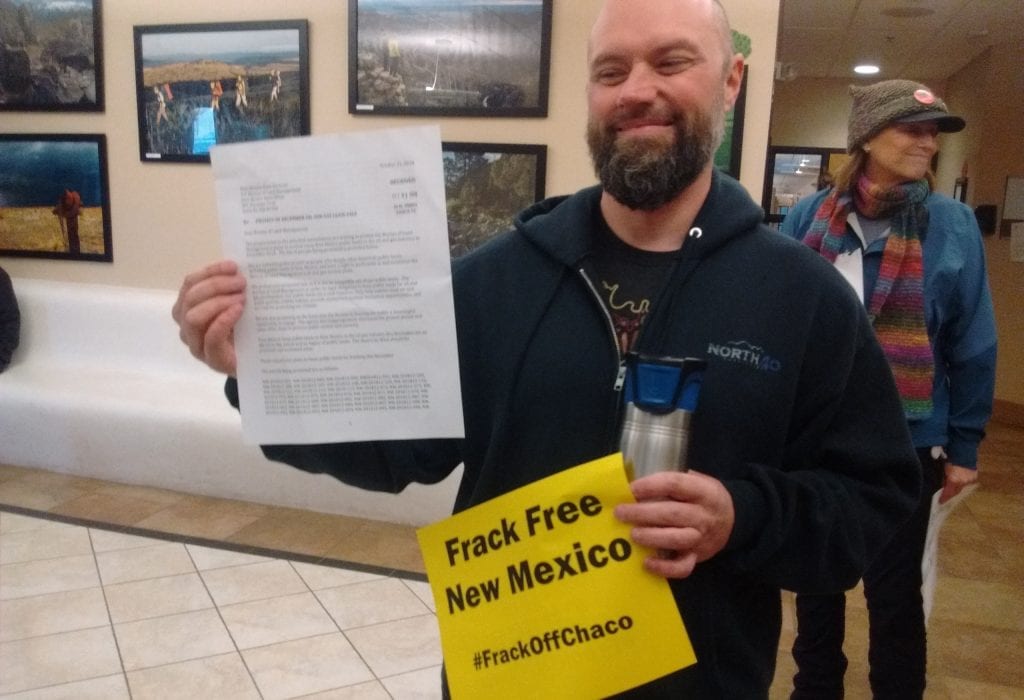 In Response to Public Pressure, The Trump Administration is Backing Down From Plans to Auction Public Lands For Fracking, But we Have to Remain Vigilant

This was great news! This past week, Trump backed down from plans to auction public lands in Colorado for fracking.

However, the Administration is still bent on selling off our lands to the oil and gas industry and we’re still pushing back as fiercely as ever to derail these giveaways.

Without a doubt, the news in Colorado was great!

In response to overwhelming opposition, including from the Governor, U.S. Senator Michael Bennet, local governments, and a huge coalition of environmental groups, the U.S. Bureau of Land Management backed away from selling nearly 75,000 acres of public lands, including lands in the state’s iconic North Fork Valley.

The move also came as thousands of people filed written “protests” of the planned oil and gas sale.

While not exactly the same thing as people taking to the streets, these “protests” still have a big impact. They’re essentially formal administrative appeals and are a powerful means of registering opposition. 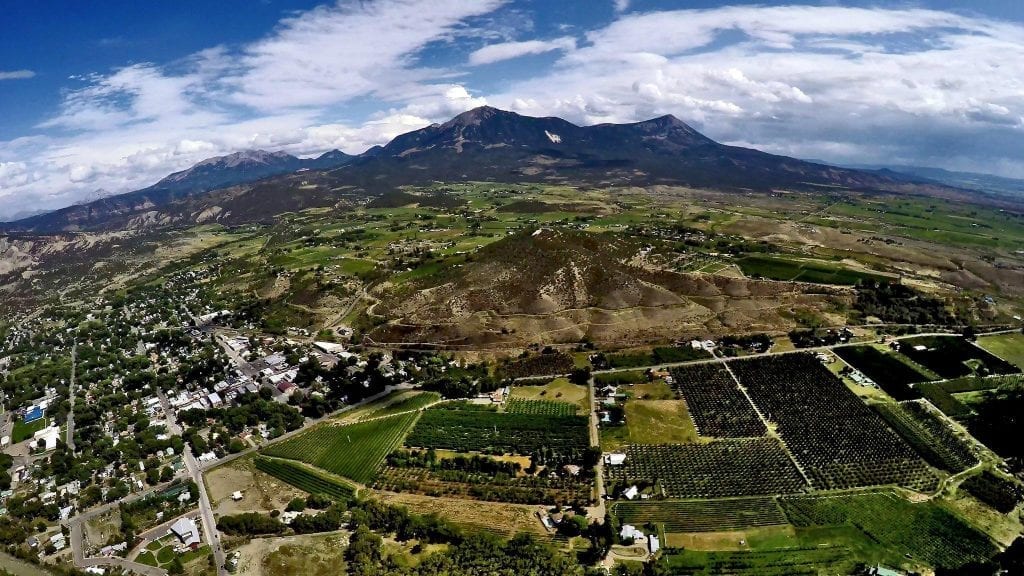 The Town of Paonia in Colorado’s North Fork Valley. Photo by Steve Huntley.

By our count, more than 4,000 people filed protests of the Bureau of Land Management’s plans, most in response to WildEarth Guardians’ online action alert. As we told our members and supporters:

If it’s a protest they want, then let’s give it to them!

Stepping up our Protests

And it’s not just in Colorado where we’ve protested and pushed back on Trump’s attempts to sell of our public lands for fracking.

In the last two weeks, we’ve protested the Bureau of Land Management’s plans to auction public lands for fracking across the American West, including in:

And even though things are looking brighter in Colorado, the Bureau of Land Management is still moving ahead to auction more than 8,000 acres of lands in Garfield, Jackson, Mesa, Rio Blanco, Routt, and Weld Counties.

So, we protested these plans as well.  We not only spearheaded a challenge to the agency’s proposed sale of lands in Jackson, Rio Blanco, Routt, and Weld Counties, but we also joined the Center for Biological Diversity in challenging the sale of lands in Garfield and Mesa Counties.

Because the reality is, we have to keep ALL our oil and gas in the ground if we have any hope of confronting the climate crisis. And the truth is, the days of letting fossil fuel development despoil our public lands, our clean air and water, and our western wildlife are long gone.

While we’ll certainly celebrate our victories and trumpet incremental successes for the climate, we won’t stop protesting until we’ve completely stopped the sale of our public lands for fracking everywhere.