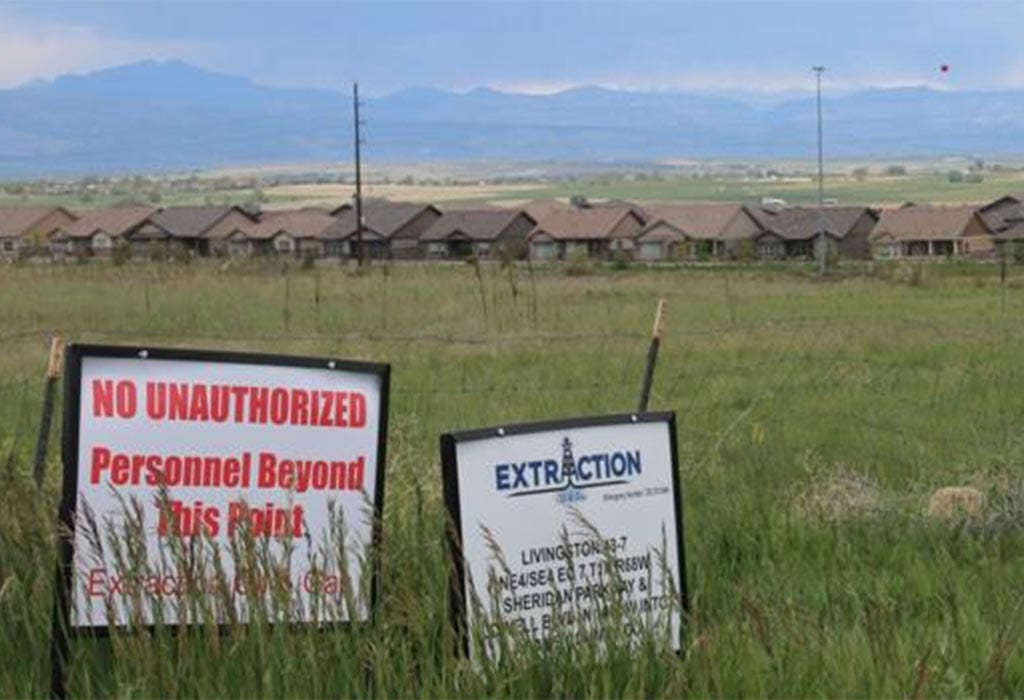 Guardians and residents of Broomfield, Colo., have united to protect the city and county from drilling and fracking plans that would put public safety at risk. Guardians joined with Residents Rights, an organization of impacted residents, to serve Broomfield city officials with a lawsuit on October 22.

Broomfield has been under increasing pressure from the oil and gas industry with the advent of horizontal drilling and fracking. Voters passed an initiative in 2017 allowing for oil and gas development only if it does not adversely affect the health, safety, and welfare of residents, wildlife, or the environment. Despite this initiative, Broomfield’s city manager has authorized Extraction Oil and Gas, Inc. to drill and frack 84 new wells in the city and county of Broomfield—without including conditions to assess, disclose, and prevent risks to public health and safety.

“I can’t sit by and let my rights be trounced,” said Sarah Egolf-Tarr, a Broomfield resident and founding member of Residents Rights. “I support this lawsuit to protect myself, my family, my community, and my investment in my home.”