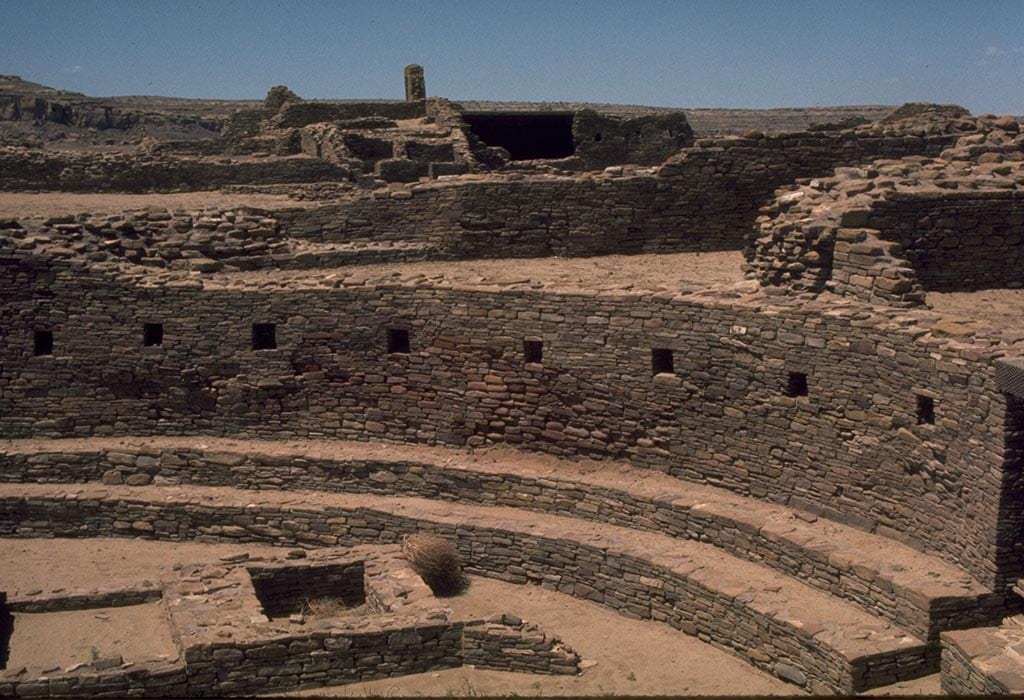 Four government agencies and 27 organizations sent a letter to the Bureau of Land Management (BLM) on August 22, calling for public hearings on a proposed New Mexico oil and gas lease sale scheduled for December 2018.

In March of this year, Interior Secretary Ryan Zinke directed the BLM to defer leasing in New Mexico’s Greater Chaco region until more cultural consultation had been completed. Yet although no cultural study has happened, the December lease sale would auction off land within 10 miles of Chaco Culture National Historical Park.

The sale includes more than 98,000 acres of public land, including more than 45,000 acres within the Greater Chaco area.