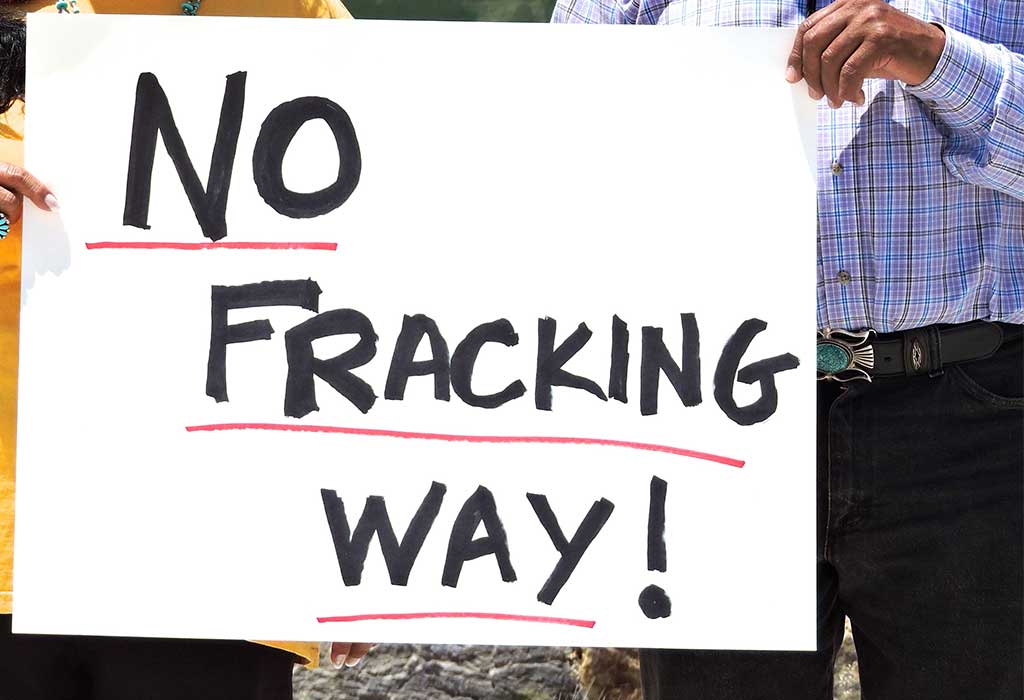 4,400 acres on the auction block despite countless protests

On January 4, Guardians and allies filed a protest challenging the sale of 4,400 acres of Greater Chaco for fracking. The auction is scheduled for March 8, 2018.

In addition to housing an array of Ancestral Puebloan sites, the Greater Chaco area is also home to contemporary Native American tribes, including Diné (Navajo) and Pueblo Peoples. Tribes rely on the land for their livelihoods and for their traditional and ceremonial practices. Each new well drilled on the landscape is an assault on these communities’ culture—not to mention on the area’s air, water, and land.

Navajo Nation, more than 15 Navajo Chapter Houses, the All Pueblo Council of Governors, the National Congress of American Indians, members of Congress, and others have called for a moratorium on new fracking in Greater Chaco, but the Bureau of Land Management has continued to issue drilling permits.

Allies who filed the protest with Guardians include the Western Environmental Law Center, Amigos Bravos, the Center for Biological Diversity, Chaco Alliance, Diné Citizens Against Ruining the Environment, San Juan Citizens Alliance, and the Sierra Club.

Read a copy of the protest filed.

See our map of oil and gas leasing in Greater Chaco.