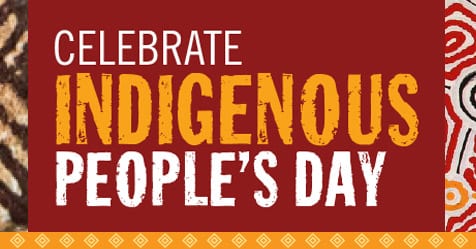 The city of Farmington recently joined other New Mexican cities proclaiming Columbus Day as Indigenous Peoples Day.  Across the Southwest, U.S. governments are…

The city of Farmington recently joined other New Mexican cities proclaiming Columbus Day as Indigenous Peoples Day.
Across the Southwest, U.S. governments are increasingly acknowledging the historic and current contributions that First Nation peoples have brought to the region. In New Mexico, Gallup, Grants, Albuquerque and Santa Fe (city and county) and in Colorado, Durango and Denver now officially celebrate Indigenous Peoples Day instead of Columbus Day.  In addition to honoring the contributions of Indigenous Peoples, Navajo Nation President Russell Begaye urged the public to use this day to reflect on the current and ongoing struggles of Indigenous Peoples.
A formal day to recognize Indigenous peoples is certainly significant especially when Indigenous voices are too often absent in the retelling of American history, but a proclamation does no more than pay lip service to the human rights of Indigenous peoples when cities like Farmington continue to dishonor its Native citizens who were the first victims of the US’s genocidal policies and continue to be victims of colonization and industrialized energy development today.
When Navajo Nation Shiprock Chapter President Duane “Chili” Yazzie attended the City of Farmington’s proclamation of Indigenous People’s Day, he said he had hoped there would be discussion about the concerns and impacts related to fracking in Greater Chaco area. 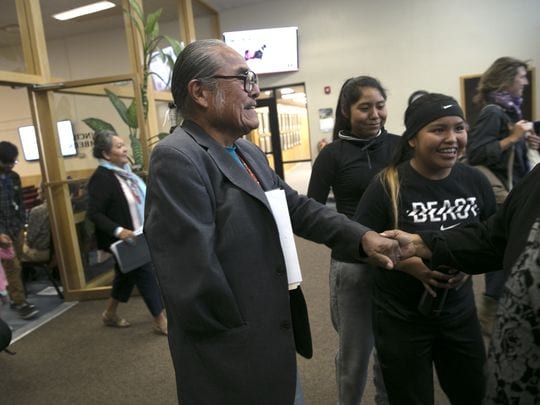 Indeed. There is much to address regarding unresolved requests from the Indigenous People’s of Greater Chaco. 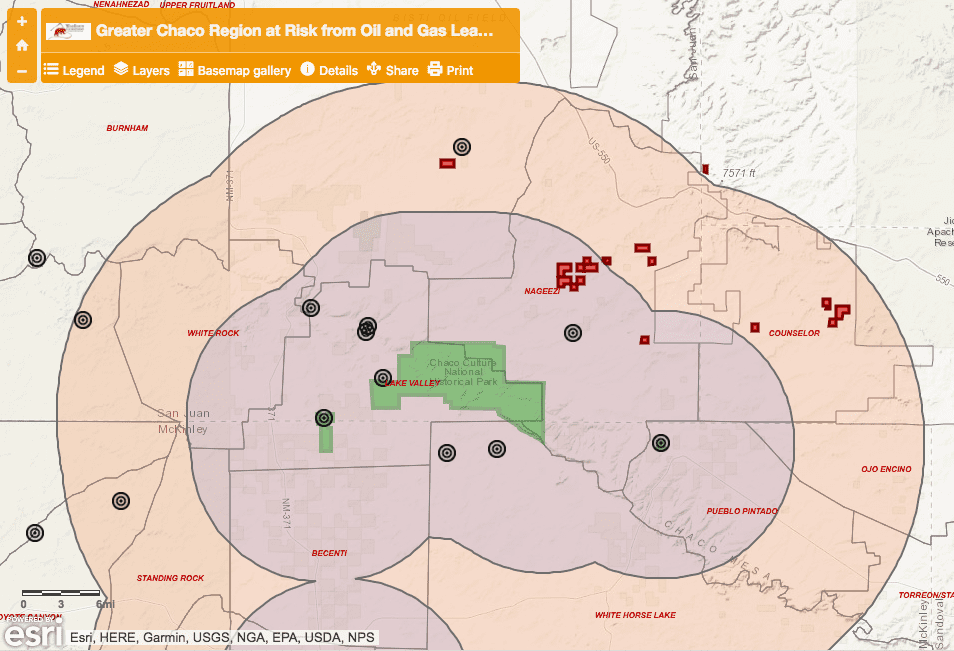 And while the Farmington proclamation may acknowledge Indigenous Peoples as the original occupiers of the Four Corners Region, that the city does nothing to support the rights of these original inhabitants in the face of the federal government’s complete disregard for the expressed demands from formal tribal governments, including the Navajo Nation and New Mexican Pueblos, showcases the chasm between rhetoric and action for Farmington’s Indigenous support.

It’s true, the “City of Farmington benefits each and every day, in a multitude of ways, from the contributions of Indigenous Peoples to the cultural, societal, economic, and political well-being of the community at large.”
It’s time the City of Farmington truly support the rights of Indigenous People’s and start to echo their call to reign in unfettered oil and gas development across this sacred landscape.