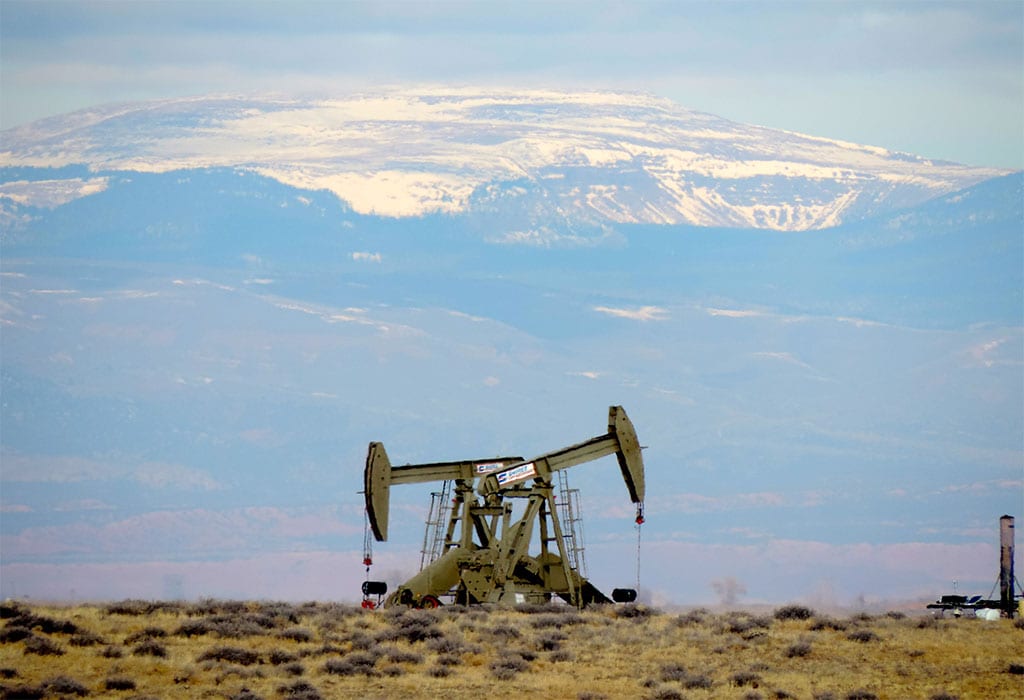 Guardians to Trump: no oil and gas leasing during shutdown!

The government is shut down, federal staffers are unavailable by phone…and yet fracking permits are being approved and oil and gas lease sales going ahead as scheduled. How is this legal? It isn’t, according to Guardians and allies, who called on the Trump administration today demanding a halt to oil and gas drilling permits and lease sales being developed during the government shutdown.

Issuing drilling permits during the shutdown violates the National Environmental Policy Act and Federal Land Policy and Management Act. The laws require public participation in such decisions, but the public can’t provide feedback on environmental reviews because Bureau of Land Management offices are closed and scientists furloughed. Issuing drilling permits during the shutdown also violates the Antideficiency Act, which prohibits work without pay in the absence of congressional appropriations except to protect life or property.

The groups are calling on BLM to halt February and March oil and gas lease sales in Wyoming, Utah, Nevada, New Mexico, Colorado, and Montana. These auctions span 2.3 million acres of public lands, the largest quarterly lease sales in at least a decade.