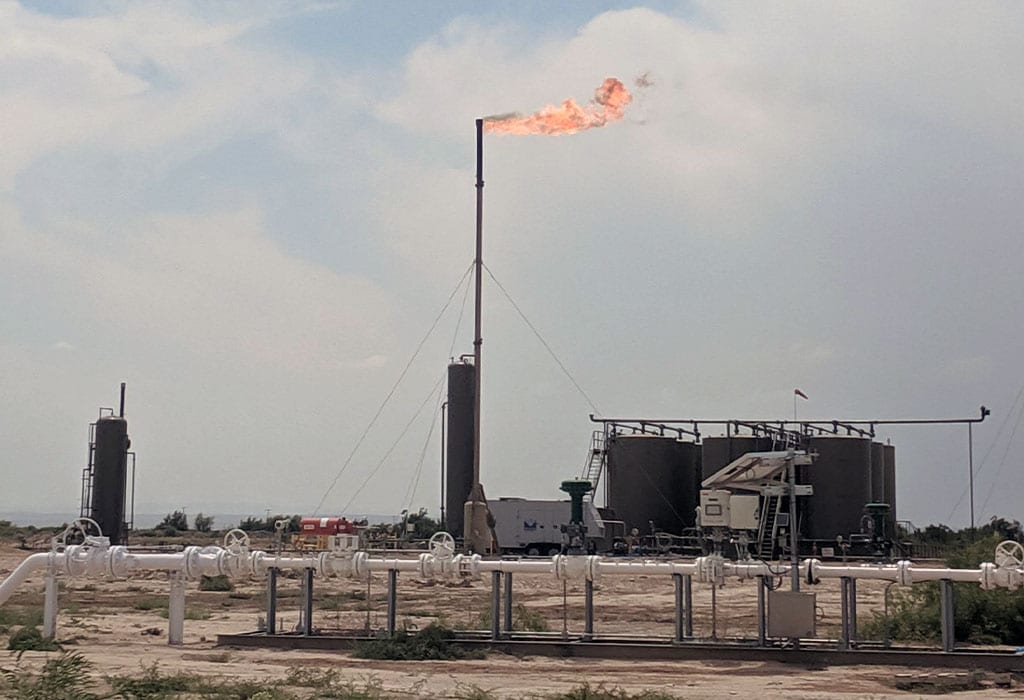 On June 3, Guardians filed suit in federal court to overturn the sale of nearly 70,000 acres of public lands for fracking in the Greater Carlsbad region of southeast New Mexico. These include lands near the towns of Roswell and Carlsbad, as well as near world-renowned Carlsbad Caverns National Park.

The Greater Carlsbad region encompasses the western portion of the Permian Basin, the world’s largest oil producer and a massive source of climate pollution. Recent reports indicate that unchecked fracking in the entire Permian Basin will unleash more than 55 billion metric tons of carbon by 2050, exhausting 10 percent of the global carbon budget needed to limit worldwide average temperature rise to no more than 1.5 degrees Celsius.

“Climate pollution from oil and gas production in the Greater Carlsbad region is just as bad as coal-fired power plants, yet the Bureau of Land Management continues to give industry a free pass to pollute,” said Guardians’ Becca Fischer. “This is where we take a stand for our climate and start keeping our fossil fuels in the ground.”