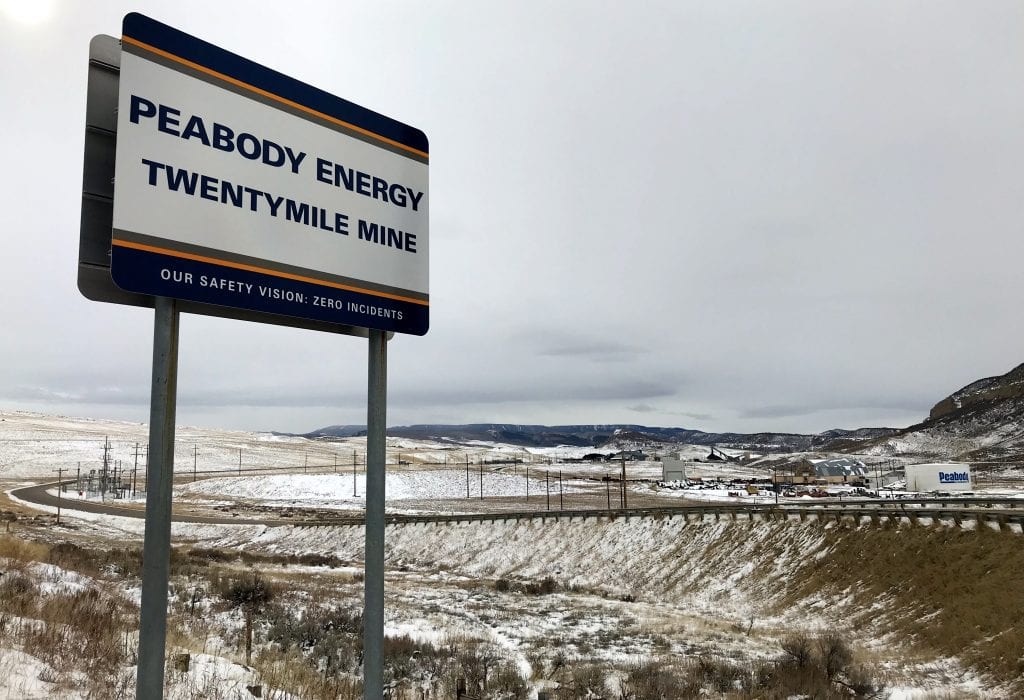 Mine Expansion Promises More Climate Destruction, We Say “Keep it in the Ground” 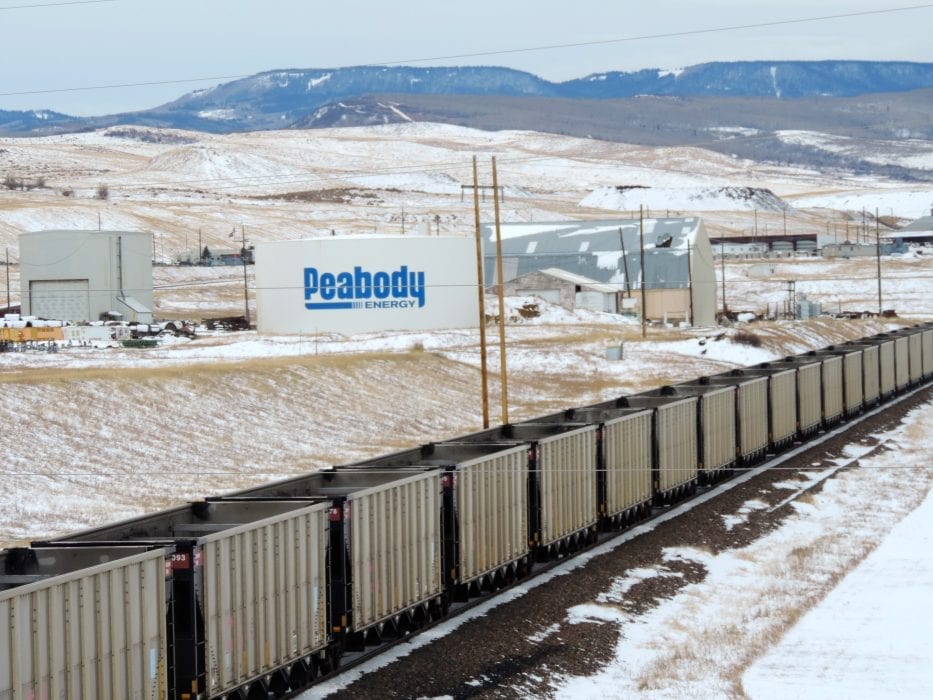 At the end of 2018, we confronted a scheme by Peabody Energy to expand its Twentymile mine, which is located in northwest Colorado only 20 miles west of the ski town of Steamboat Springs.

In detailed legal comments submitted to the U.S. Bureau of Land Management in December, we called on the agency to deny Peabody’s demands for a new federal coal lease.

If approved, the lease would hand over 640 acres of publicly owned coal to Peabody, opening the door for 4.6 million tons of new coal mining, extend the life of the Twentymile mine for two years, and, according to the Bureau of Land Management’s own data, unleash 217.3 million metric tons of carbon into the atmosphere.

Incredibly, the proposal comes even as the Twentymile mine’s sole customer, the nearby Hayden coal-fired power plant, is almost certain to be retired by 2030. 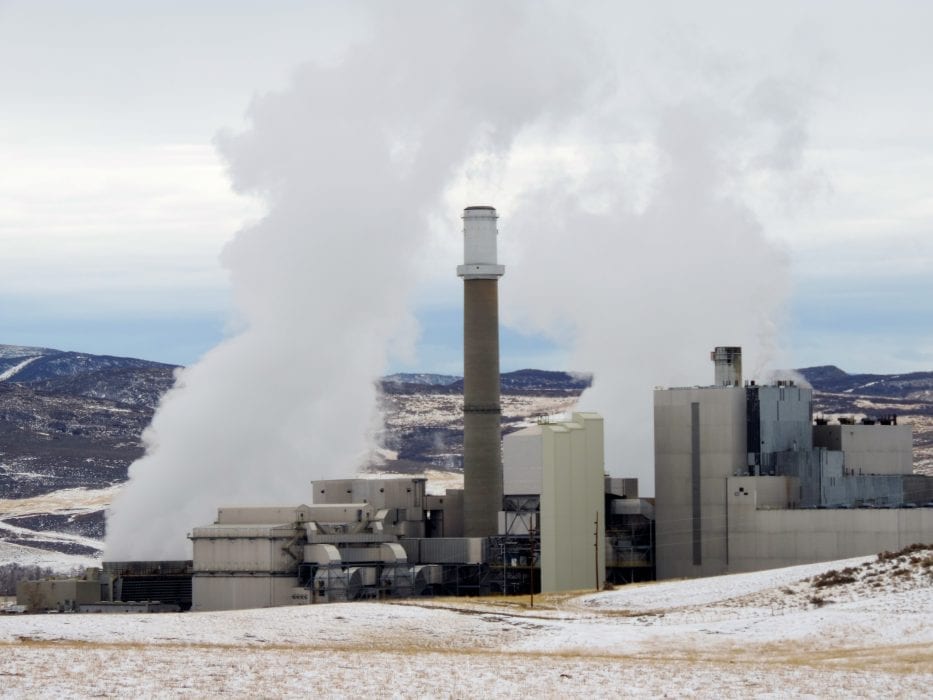 In other words, this latest coal leasing proposal is truly nothing more than a last ditch effort by the Trump Administration to prop up Peabody and the Twentymile mine. Rather than acknowledge the realities facing the mine and the Hayden power plant, the Bureau of Land Management is instead trying to use publicly owned coal as a lifeline for private industry.

It’s shameful and deceiving on the part of the Bureau of Land Management.

Rather than rubberstamp another coal lease, the agency could and should be advancing a transition away from coal. To that end, the Bureau of Land Management should be providing resources and expertise to help communities and workers prepare for the collapse of the industry.

Even as we support keeping our coal in the ground, we need to have a plan for a just transition.

Last November, we showed up in the coal town of Craig, Colorado to testify against the proposed coal lease and deliver that very message.

You’ll remember that Craig was at one point the epicenter of opposition to WildEarth Guardians and our keep it in the ground campaign.

Notwithstanding that opposition, we showed up and called on the Bureau of Land Management to reject Peabody’s demands and instead focus on helping the local community plan for a future without coal.

Our testimony drew some jeers and opposition, which was to be expected, but our honest perspective was heard. See for yourself the short clip below.

With our latest comment letter, we’re laying the groundwork for a federal court challenge and rest assured, we will follow through. This is where we make “Keep in the Ground” a reality.