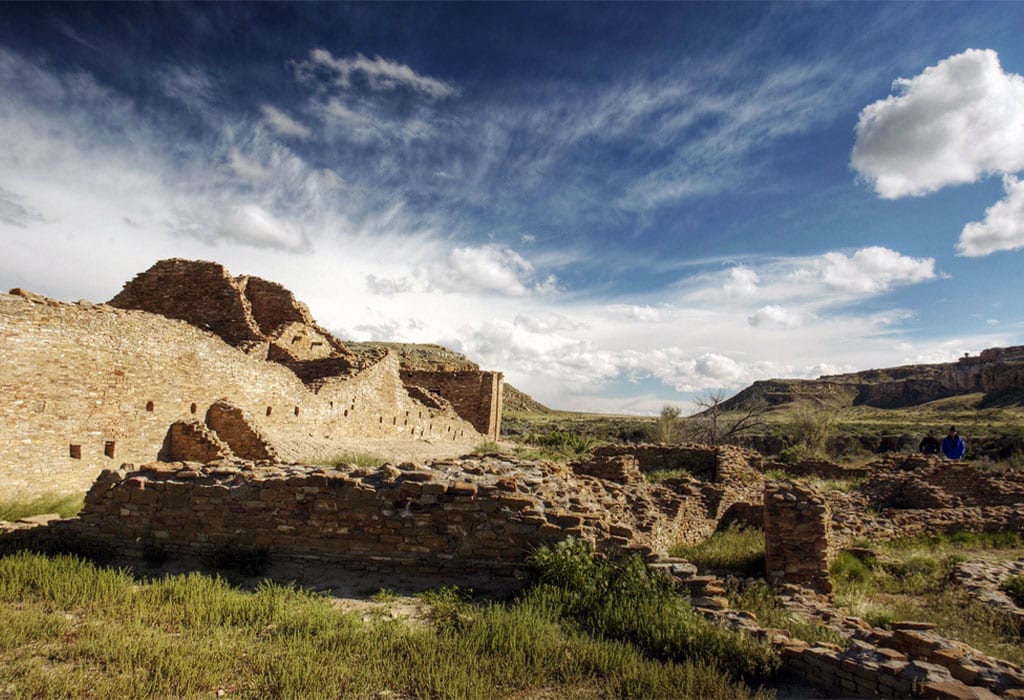 The BLM first admitted it needed to update its 2003 management plan in 2014, since the plan lacked adequate Tribal consultation and failed to consider the impacts of newly industrialized fracking on the region. BLM and the Bureau of Indian Affairs held 10 public meetings from 2016-17, receiving more than 15,000 comments on the new plan. The agency’s scoping report promised the plan would address climate change, water and soil resources, environmental justice, the “Chaco Cultural Landscape,” public health and safety, Tribal interest and trust responsibilities, truck traffic and road conditions, wildlife, and other issues affected by industrialized fracking. But the plan released in March 2020 instead remains squarely focused on facilitating more industrialized fracking in the area, proposing between 3,068 and 3,085 new wells.

The coalition is demanding a new plan that fulfills BLM’s promises. The deadline to submit public comments on the draft plan is May 28, 2020.