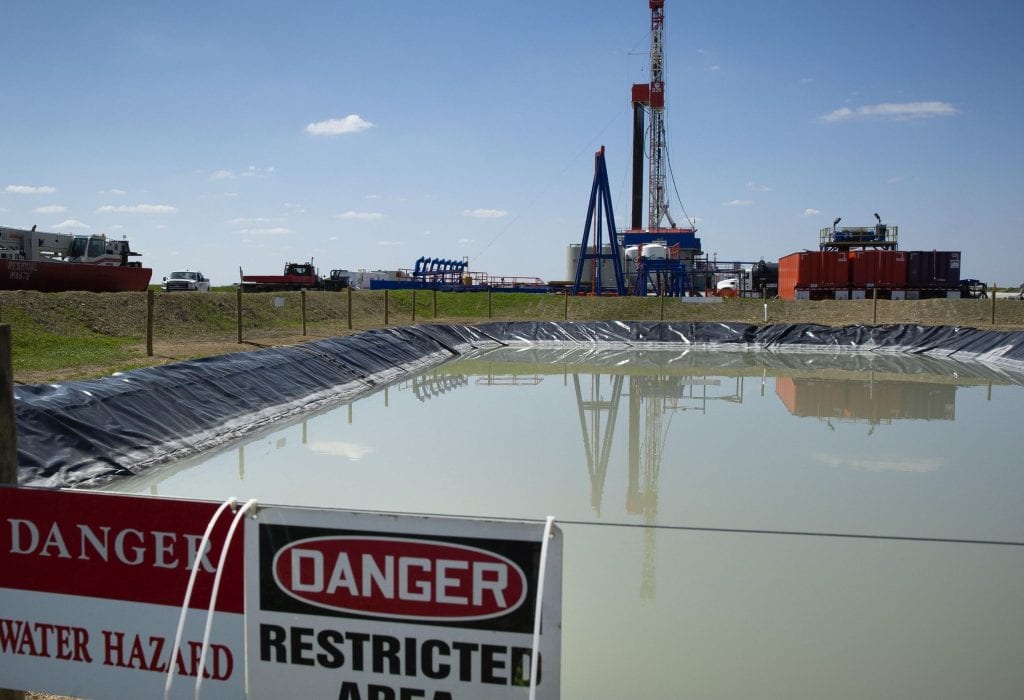 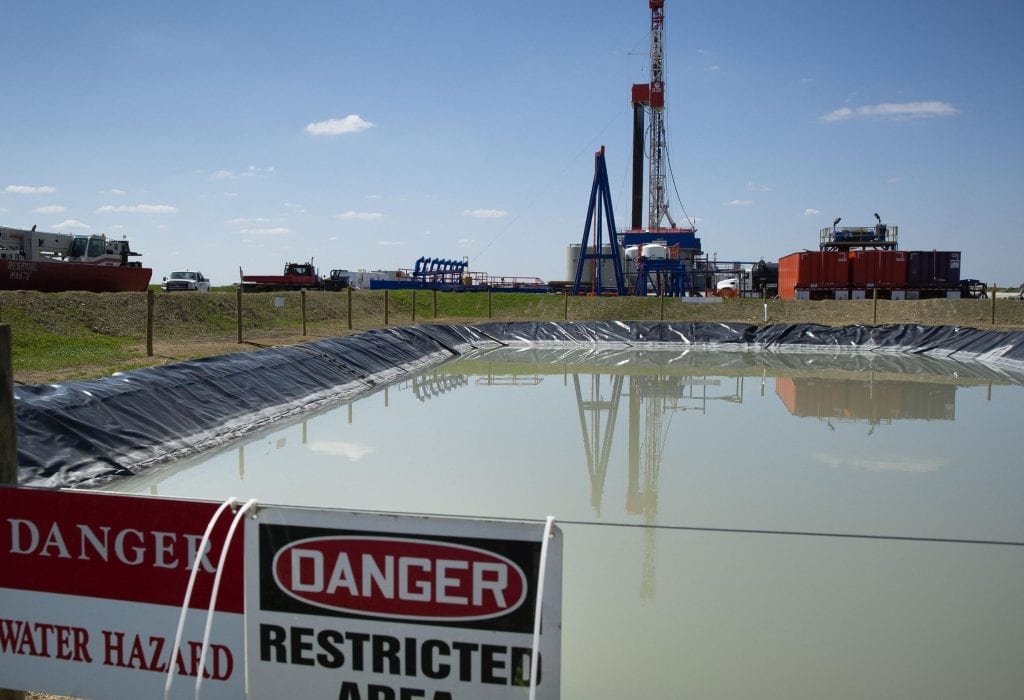 WildEarth Guardians joined a coalition this week in calling on the U.S. Environmental Protection Agency to withdraw from an illegal agreement with the State of New Mexico that threatens to open the door for fracking wastewater to be dumped into streams and drinking water sources.

The agreement doesn’t just threaten clean water in New Mexico, it threatens to open the door for the unchecked fracking water dumping nationwide.

Signed by 18 organizations representing Tribal, environmental, health, and clean water interests, the letter called on the EPA to withdraw from a July 2018 Memorandum of Understanding to “explore” options for putting oil and gas wastewater into the hydrologic cycle.

Put simply, the agreement is all about finding ways to put toxic fracking wastewater into the water systems we rely on for our drinking, irrigation, and to sustain fish and wildlife. 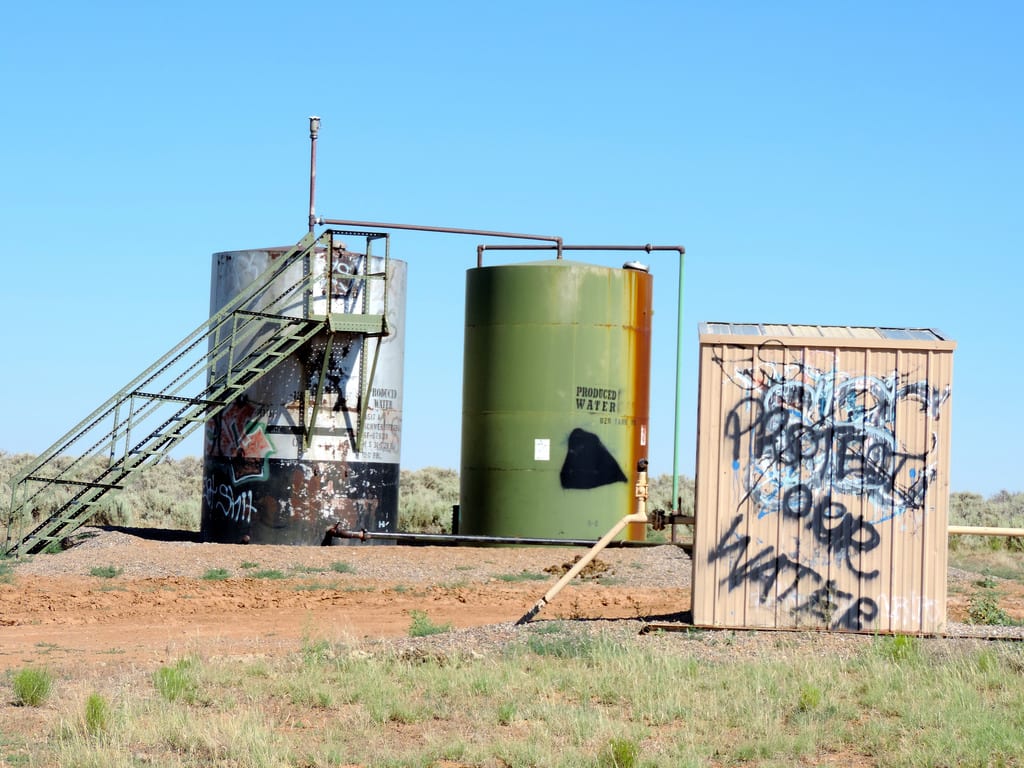 While the concept is dangerously alarming, the fact is by entering into the agreement, the EPA violated the Federal Advisory Committee Act.

This federal law prohibits agencies from convening groups of advisors without first demonstrating such groups are in the public interest and without providing notice and opportunities for public involvement.

The letter highlights how EPA entered into the Memorandum of Understanding without making any determination that it was in the public interest, without notifying the public, and without providing any opportunity for public involvement.

Among other things, the agreement committed the EPA to establishing a “collaborative workgroup” that will draft a white paper documenting options for reusing oil and gas industry wastewater. According to recent news reports, the establishment of the “collaborative workgroup” is occurring behind closed doors and it’s not even clear their meetings and discussions will open to the public.

Most importantly, the American public has not been given any opportunity to weigh in on the serious risks related to oil and gas wastewater reuse or to be apprised of the methods that will be used to assess reuse options.

Fracking wastewater, which is created both during hydraulic fracturing and during the production of oil and gas is so toxic that it can’t be treated and reused except for more fracking. Experts have noted a lack of understanding of what’s in wastewater and what its long-term health and environmental consequences are. 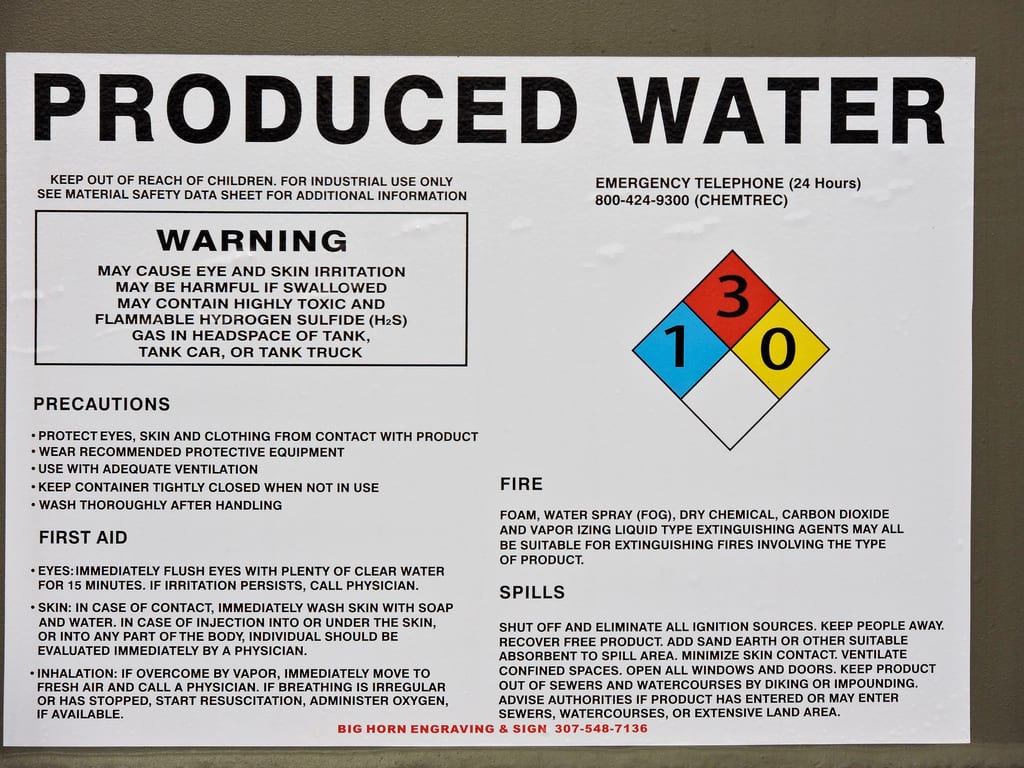 Nationally, the EPA is “studying” the issue of oil and gas industry wastewater. However, concerns are mounting that the Agency is moving forward too quickly and assessing options for reuse without first assessing risks, requiring full disclosure of what’s in wastewater, and without conducting long-term health and environmental studies.

And in the wake of recent studies finding a whopping 1,440% increase in fracking wastewater production, concerns are growing that the EPA’s true agenda is to find ways to rollback health and safety standards so the oil and gas industry can more easily and cheaply dispose of its waste.

It’s no surprise that companies are increasingly finding that disposal of their waste is making fracking more expensive and unviable and increasingly making the argument that they should be allowed more flexibility to dump their mess.

EPA’s agreement with New Mexico is case in point. Rather than focus on assessing risks, studying health and environmental impacts, and finding ways to prevent waste from being produced in the first place, they’re instead jumping ahead to “exploring” options for reuse.

New Mexico’s State Engineer even commented that EPA’s study and the Memorandum of Agreement are all about creating a “water supply opportunity.”

The thought of toxic fracking wastewater becoming a part of our “water supply” should freak out anyone who values clean water. And the thought of EPA taking steps to make this happen should be an outrage to all.

In the meantime, the bigger question that needs to be daylighted here is why are we tolerating the existence of an energy industry that creates so much toxic waste.

With alternatives continuing to take hold, including a massive surge in vehicle electrification, we shouldn’t be tolerating their waste, we should be leveraging the liability to keep more oil and gas in the ground.

For now, we’re pushing back against EPA’s lack of transparency and accountability to public process.  If we can’t defend New Mexico’s clean water, then Americans across the country stand to lose big time.