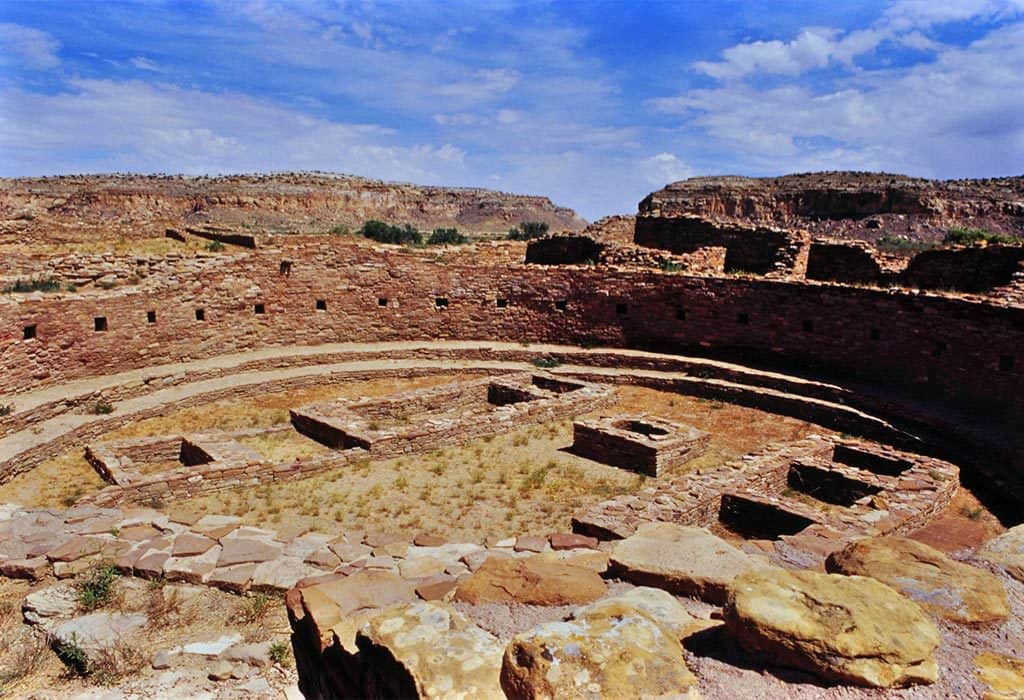 On May 22, Senators Tom Udall and Martin Heinrich of New Mexico introduced the “Chaco Cultural Heritage Area Protection Act,” which would create a Chaco Protection Zone around Chaco Canyon. While the legislation would withdraw oil, gas, coal, and other minerals for leasing within the zone in the future, it would not affect existing leases or any leases issued by the Trump administration before the bill is passed.

It’s admirable that Senators Udall and Heinrich have recognized the threat to Chaco, but the scope of this legislation must be expanded to address existing leases that also threaten Chaco and its landscape. Moreover, this legislation overlooks the Navajo communities who have raised the issue of Greater Chaco to the level of congressional action.

To see the full statement from Guardians’ John Horning on this issue, read the press statement.