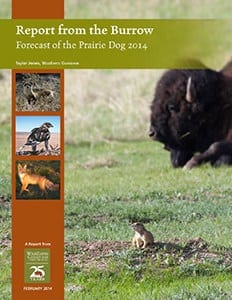 This week, Guardians discovered some very alarming news: Secretary of the Interior Ryan Zinke’s Bureau of Land Management is greasing the skids allow… 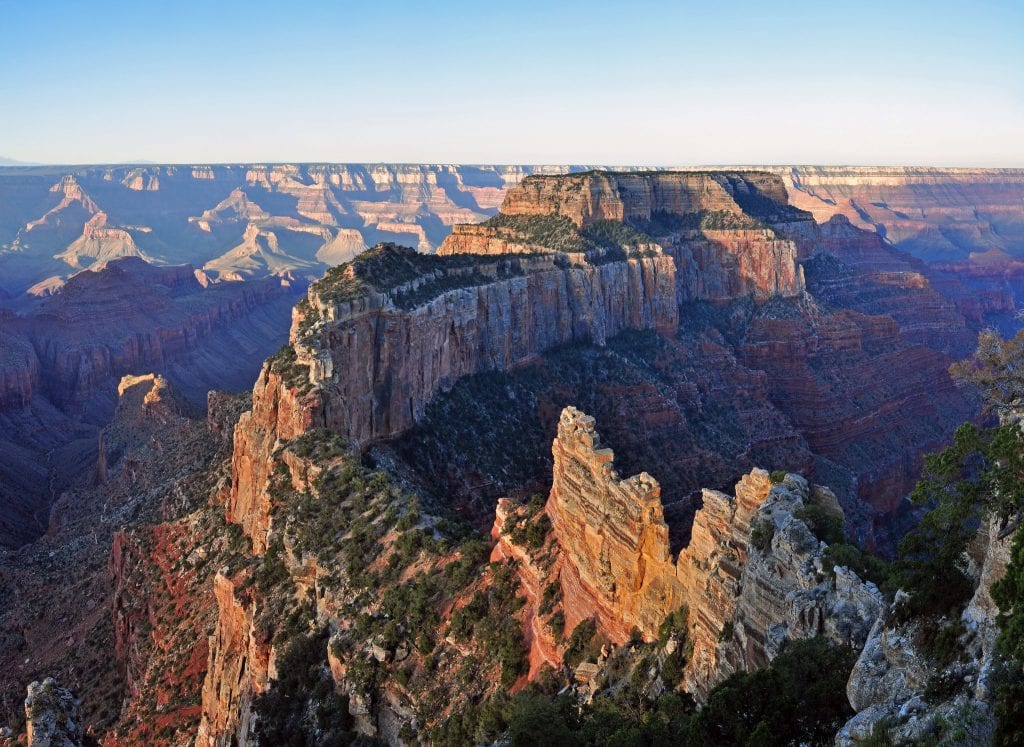 View from the North Rim of the Grand Canyon. Photo: National Park Service.

This week, Guardians discovered some very alarming news: Secretary of the Interior Ryan Zinke’s Bureau of Land Management is greasing the skids allow fracking in the Grand Canyon State of Arizona.
The agency has received “expressions of interest” from the oil and gas industry demand that they be allowed to lease lands for fracking near Grand Canyon National Park, Grand Canyon-Parashant National Monument, and Petrified Forest National Park.
What’s worse: the Bureau of Land Management could put these lands on the auction block as soon as this September. Click on the map below to see where these potential leases are located. 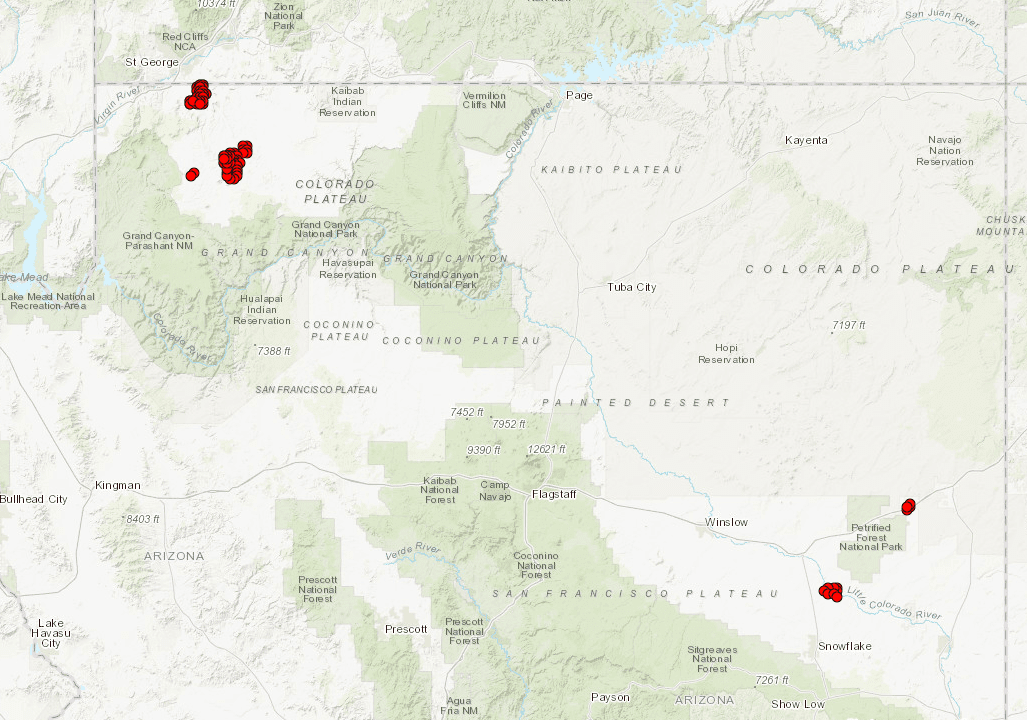 Click here or on the image above to access an interactive map of the active expressions of interest in Arizona.

In total, 126 parcels of public lands in the Grand Canyon State seem to be headed for the auction block, which collectively appear to comprise more than 70,000 acres (that’s more than 100 square miles). Of these parcels:

Although all of these parcels could be sold in September, the parcels near Petrified Forest National Park are almost guaranteed to be sacrificed first.  Indeed, the Bureau of Land Management has already approved specific proposals to lease 640 acres in Apache County and 3,500 acres of land in Navajo County, all within five miles of Petrified Forest National Park.
The Bureau of Land Management approved these lease proposals without any opportunity for public comment. In fact, although the decisions were made on April 24 and May 8, documentation was just made publicly available this week.

To top it off, the Bureau of Land Management did not conduct any kind of an environmental review of offering these lands for leasing.  The agency said that their 30-year old resource management plan provided for “robust public involvement and interagency review.”

This is downright insulting. Especially considering that right now, there is no oil and gas production occurring on public lands in Arizona, it’s outrageous that the Bureau of Land Management would plow ahead to lease with no environmental oversight.
Unfortunately, this is not an isolated assault on the American West and our National Parks. As we documented in April, Zinke’s Bureau of Land Management is proposing to frack near Carlsbad Caverns National Park, Great Sand Dunes National Park, Chaco Culture National Historical Park, and Yellowstone National Park.
You can bet that Guardians will be pushing back with full force on the Zinke’s scheme to frack the Grand Canyon State and all of the other proposals across the West too.  These are our lands, and they belong in the hands of the American people, not the oil and gas industry. 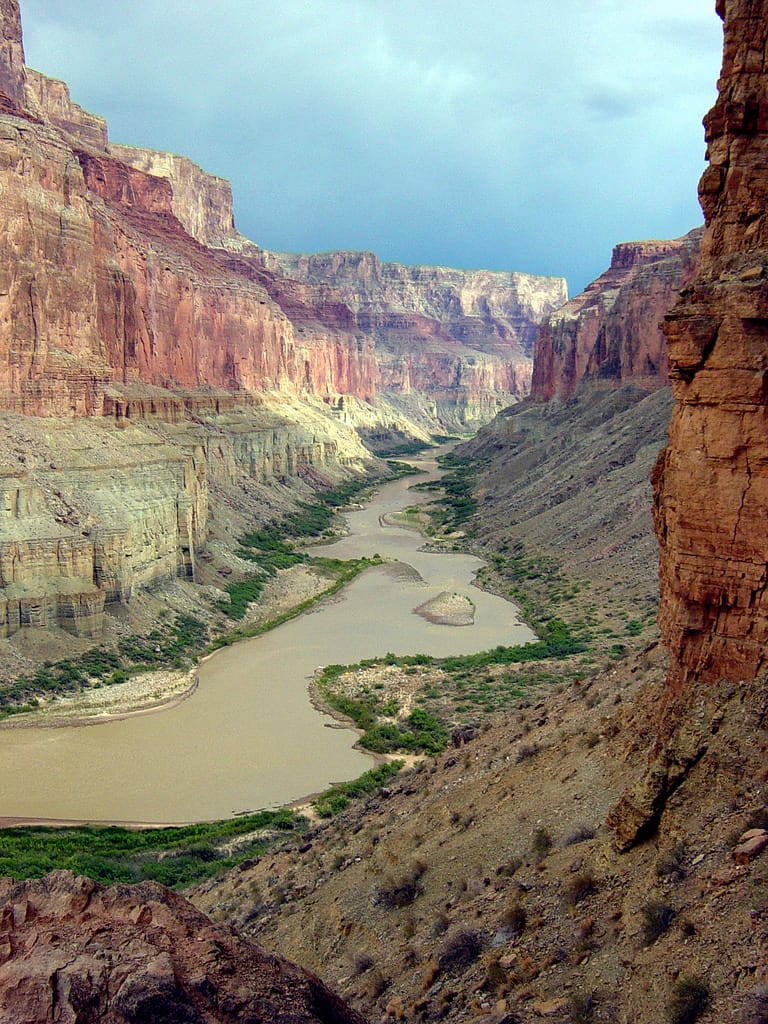 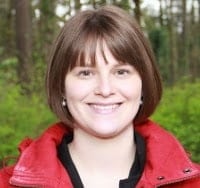