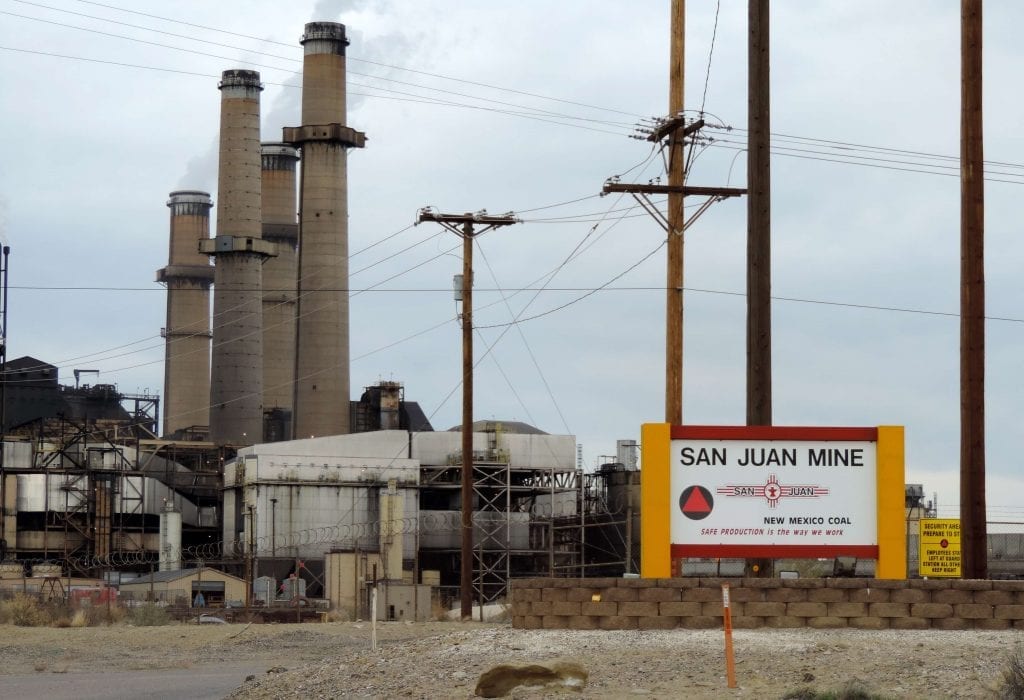 Another Coal Company Bites The Dust 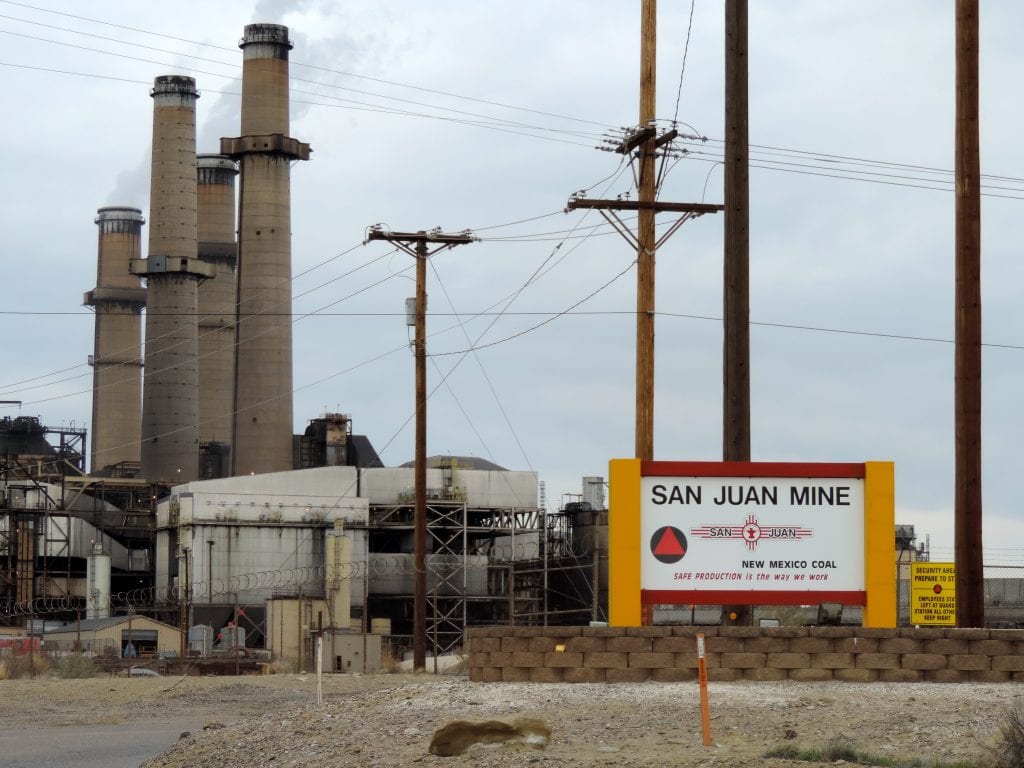 Westmoreland is a major producer in the American West, where the Colorado-based company owns the San Juan mine in New Mexico, the Kemmerer mine in Wyoming, and three mines in Montana–Savage, Rosebud, and Absaloka.  The company also owns mines in Canada and Texas.

The reason for Westmoreland’s downfall? The U.S. is moving away from costly coal.

As the folks at the Institute for Energy Economics and Financial Analysis explained earlier this year when Westmoreland’s stock plummeted to record lows:

The company is in dire straits in no small part because of questionable decisions by management, but also because the U.S. coal industry is in broad decline and facing serious headwinds.

Utilities across the U.S. continue to retire coal-fired units at a rapid pace, cutting heavily into demand for coal. The advanced age of many plants, alongside relatively high maintenance and operating costs, are making them unviable in competitive electric markets, where cheap natural gas and the falling cost of wind and solar generation are relentlessly stealing market share.

Westmoreland’s financial predicament has been plainly obvious for sometime now.  In the American West, the company’s mines fuel nearby power plants that utility companies have increasingly committed to shuttering.

For example, the company’s San Juan mine fuels the San Juan Generating Station, which is slated to shutdown by 2022 according to the plant’s primary owner and operator, Public Service Company of New Mexico (a.k.a. PNM).

And the company’s Kemmerer mine fuels the nearby Naughton Power Plant, a third of which is slated to shutdown by early 2019.

And the company’s Rosebud mine fuels the nearby Colstrip Power Plant, which is slated to shutdown completely before the 2030’s.

Even Westmoreland acknowledged in recent filings with the U.S. Securities and Exchange Commission that it intends to shutter virtually all of its western U.S. mines by 2030. 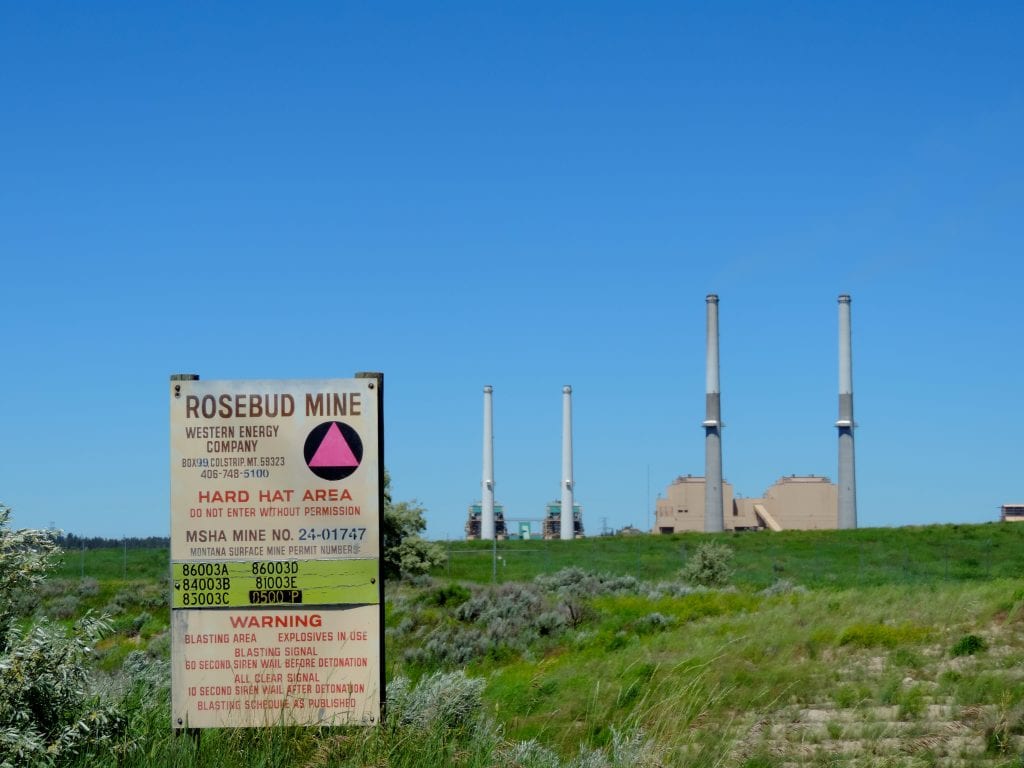 Westmoreland’s bankruptcy is another sign that the coal industry’s days are numbered and that no Trump bailout can possibly rescue mining companies.